>TAKE ALL ITEMS, TURN ON MONITOR

For now, you add everything you've found to you and Willis's inventories, and press the green coffee-cup button in the corner of the huge flat screen. You'll be sure to check out the book later. 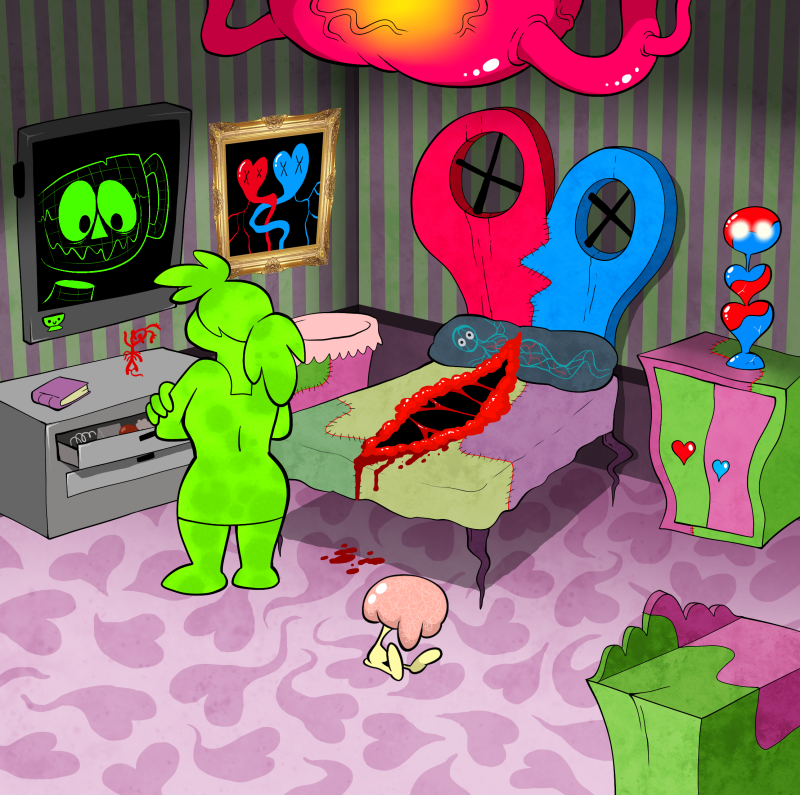 Oh, F-F-Fern, how g-goes it?! File decryption progress stands at 12%

Thank you, Chip. Right now we're in a bit of a jam...do you know if Doctor Mizer is still outside?

The ind-d-d-dividual in que-question is p-presently entering room codes one b-byby one. He has r-roughly sixty three and one half (63 1/2) surgical patient quarters remaining before y-your door opens.

How much ti...how many "layers" is that?

Um, it's fine...but what do we do? Can't you re-route our door to exit someplace else, or something?

There is an alternative a-avenue I can p-plot with an at least 21% higher sur-survival rate for yourself and 100% for your c-current companion(s).

...What else is new? At least there is another way out.

Lacey continues to rattle off her "cats"...