>Exit to the Hall

Saying a hasty goodbye to Lacey, you put the awful little book away for now and enter into the hall cautiously, head full of new thoughts... 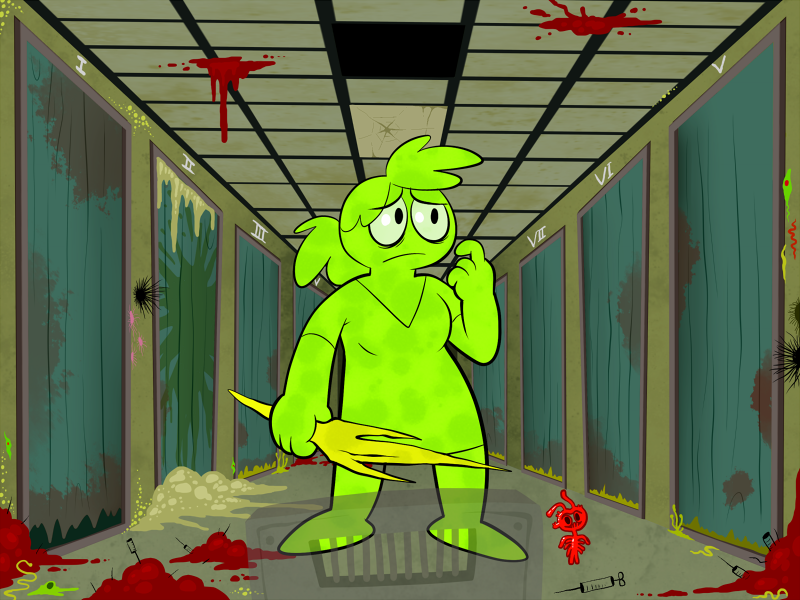 Willis...what all do you know about the "grey zone?" The place I'm supposed to come from?

Ummmm....I know there's almost nothing in it, like, there's stuff, but there's so much not-stuff that there's practically like NO stuff! I think I branchinatered there once and I drank a couple things that were you-shaped but then they stopped moving and when I checked again they were just GROSS!!! Don't live there Fern! You could stop moving and get GROSS!!!

OH! Yeah! They do! They says it's weak and gets infectered a lot. The things there can get real real sick and then the doctors hafta fix it before the sick gets out and hurts anybody important. I did hearda guy say it would be better if the whole zone would just unexist but that was lots layers back...I don't think anybody else thought so.

Mister Phage says "all of the zones matter! Probably! They might!"

You're thrown for a minute by the sound of Phage's voice... you forgot Willis was so good at impersonation.

I see...do you remember who was saying that, Willis? About just getting rid of the grey?

No...I hearded them all talking through the tubes but it was weird, I didn't know none em but mom and phage.

The little vein-kid gestures to your own exam room.