You put away Maggie's letter, not sure exactly how you're supposed to respond. Just another worry for the growing pile.

You turn to the trash bin, locked since you got here, and feel the usual buzz of excitement that isn't your own.

You're pretty sure whatever's in there is going to be horrible. Why do you keep doing these things?

You're not even afraid of much anymore...but if there's one thing you hate, it's when anything leaps out at you.

Say, Willis? You don't have any idea what's locked up in this garbage bin, do you?

No, I mean...there's something already IN the Trash, and I don't know what.

It's alive, Willis, it's been shifting around in there for ages. The buzzers want me to let it out.

Any further inquiries are met with the same response, identical as a recording. You get the feeling this is one of those weird "concept" things, like how nobody remembered Jay's victims. It's disconcerting...but it's also kinda nice, how these things don't affect you the same way. It feels like an actual edge against...whatever the heck it is you're up against. 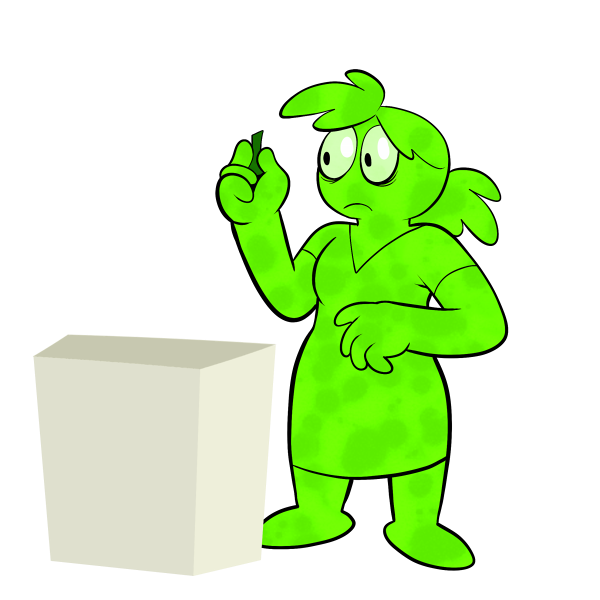 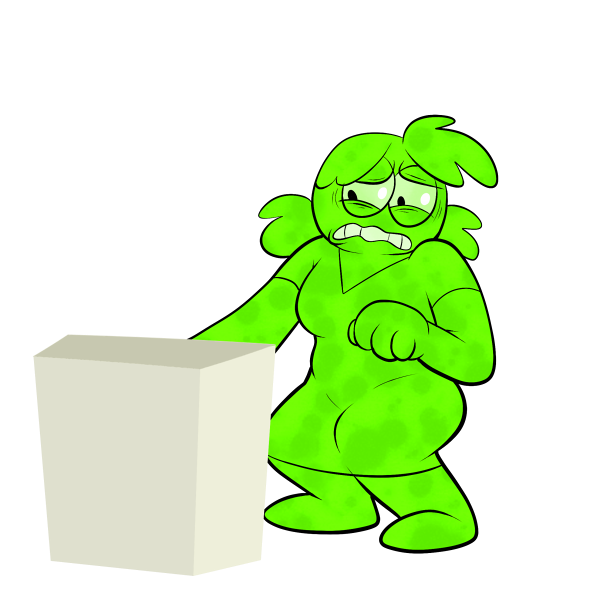 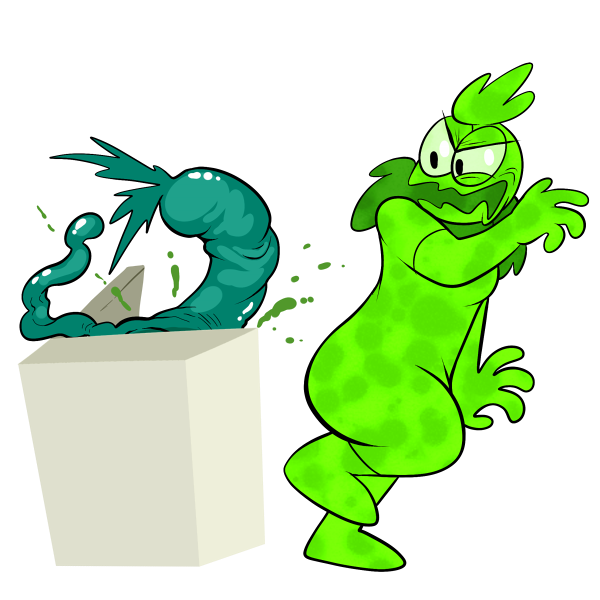