You wobble out of the room, feeling several kinds of crappy. At least Isaac has behaved himself, though you haven't been a fan of the way "Cestine" is staring at you every time you've stepped back out into the hall. 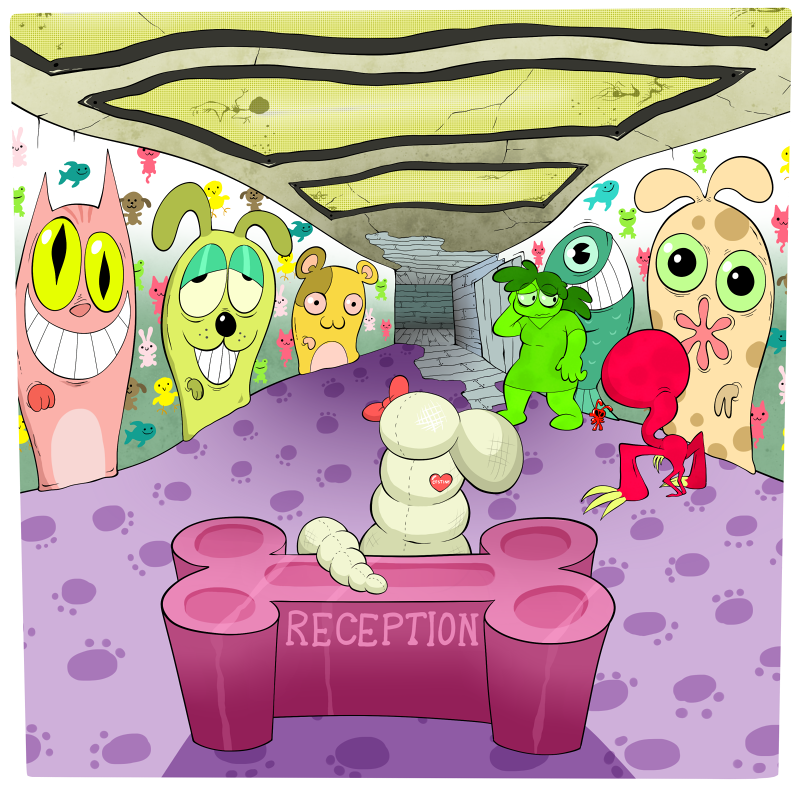 Ugh, that could have gone better...sorry, Willis. I'm sure we'll get through to her somehow.

She's only as angry as I was, Willis...the only difference is she doesn't seem like she's as scared of this place.

The first time I saw Phage, I was ready to smash him like a big bug...but I didn't even know what he was. I still don't really get it. I wouldn't have lasted a second.

We will. I will. Or we'll find out who can and we'll make them.

I just...might have to sit down first...

You decide to finally trust this weird smelling stuff. It reeks like a toilet full of chlorine, but it kind of tastes like...lemon lime soda?

I really do need a way to get stronger, though. She's not the only one who's warned me, and if there's even more dolphins around, we're not going to have the same luck we did the last time.

Yeah, but, how do we know what those are?

...I think they mighta been gottened...