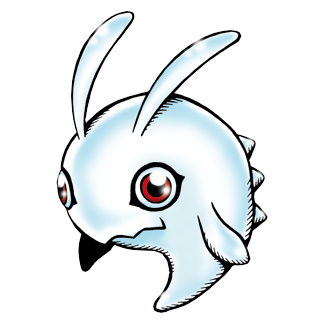 Do we ever actually see "Pichimon" in the anime? I don't think we really do, which is a shame, because it's another pretty cool baby form, referred to as "protozoan-like," tiny even by baby Digimon standards, and incredibly plentiful in the ocean. It's Digimon plankton!! 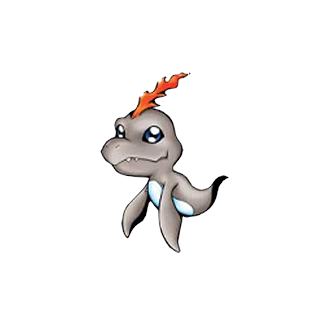 The Baby II stage of this line is the one I'm most prone to forgetting the entire existence of, for whatever reason. It should be harder to forget a little dinosaur critter with flippers, which honestly looks more like a child-level than baby-level Digimon. 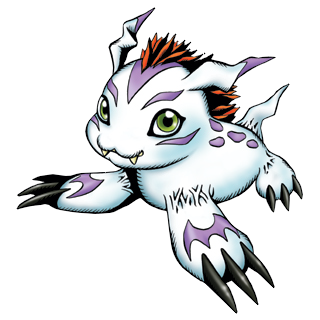 As a matter of fact, this entire line is the one I'm most prone to forgetting from the mains, which is totally unfair, because Gomamon is a perfectly adorable, charming Digimon, intended to resemble a baby sea lion of some sort, though it's a little hard to parse that at first glance when almost all the Digimon thus far have had flippers for limbs anyway.

Like Aquaman, Gomamon's only attack is to communicate with fish, though the anime was often sure to include a convenient pond or stream close enough to every battle he got into. What does set Gomamon apart from the other characters in Adventure is the fact that, while most of the Digimon are still loosely similar in some way to their human counterparts, Gomamon is the direct inverse of his partner in almost every way. He's endlessly enthusiastic, optimistic, fun-loving, curious and always willing to crack a joke in even the most dire of circumstances...whereas Joe, the oldest of the kids, is a panicky worry-wart who values order, safety and responsibility above all else; the kind of kid whose idea of "fun" is making sure that nobody else has enough fun to potentially get hurt.

Joe and Gomamon end up bickering a lot more than any other monster-child pair, but in the process, Joe learns how to loosen up when he needs to and Gomamon, in turn, learns more about restraint. We even find out that, post-series, Joe becomes a doctor...treating both humans and Digimon. 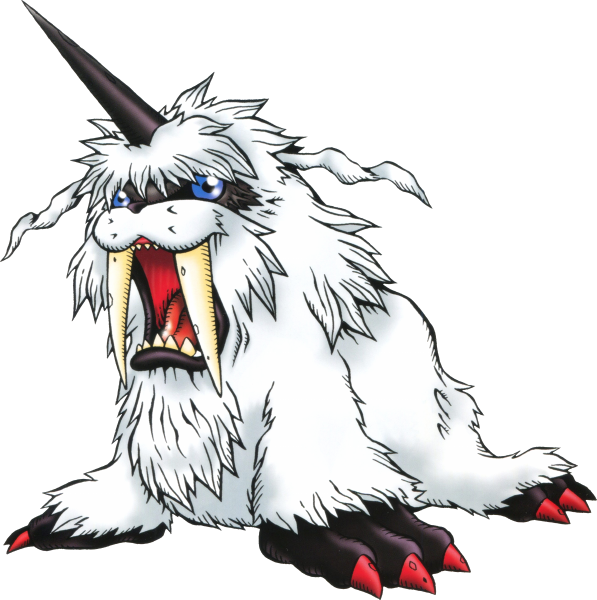 Gomamon's Adult form is an expected walrus-like sea beast, but with the shaggy fur and single horn, there's also shades of narwhal and "abominable snowman" in here. Not bad, a good simple big animal-like Digimon. 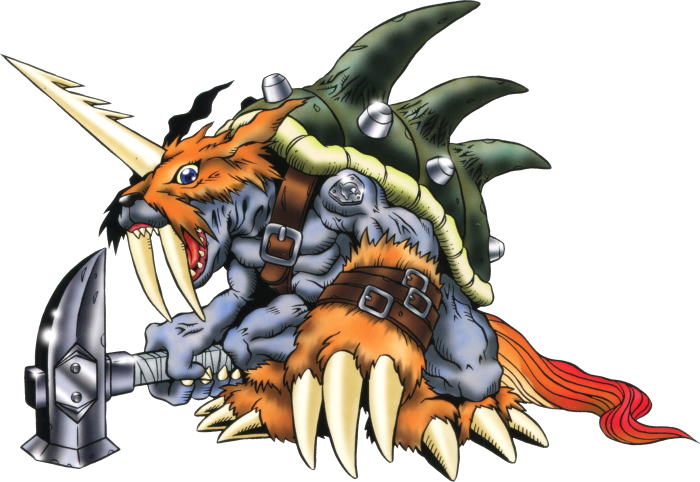 The next stage actually drops any immediate resemblance to arctic wildlife or aquatic mammals, but still manages to feel like both. It's got a real "mythological" look and feel to it, especially with the huge hammer, but it's the spiky turtle shell I find the coolest, even if it appears to be something Zudomon is just wearing rather than grew. 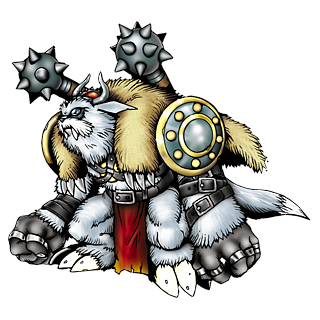 The final stage, I gotta say, feels like it should have been swapped around with Zudomon. This looks more obviously like an older, beefier, more anthropomorphic Ikkakumon, while Zudomon looks like a more monstrous mutation of this being, even losing most of its fur in the process. As a final stage, I kinda find Vikemon disappointing compared to Zudomon. 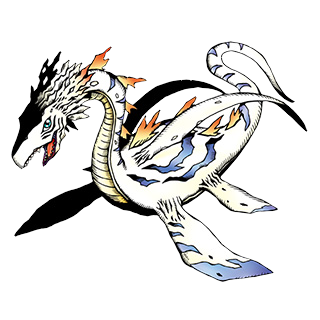 I kind of still find Zudomon cooler, but the first video game to feature Plesiomon here had it evolve primarily from Zudomon, and it even has a color scheme and markings more reminiscent of Gomamon, so if you ask me, it makes a lot of sense as the final form. You go from seal, to bigger seal, to...muscular walrus dog man...and finally a prehistoric sea monster. Makes at least as much sense as a flower to a cactus to a fairy, doesn't it?