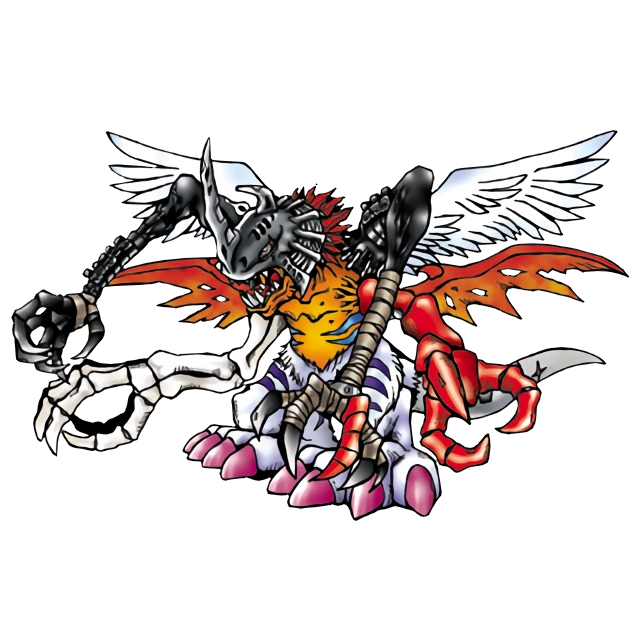 This is the perfect stage famously introduced in the second season of the anime, when Ken - a kid who starts out as the villainous "Digimon Emperor" - boasts that its his own original digimon. Amazing. You just stuck all the famous ones together and called it a day, huh? It does do an interesting job of merging some of those body parts, like Greymon and Kabuterimon's heads, but it's otherwise just a lot of copy/pasting. It's alright. Cheesy fun, but just alright. 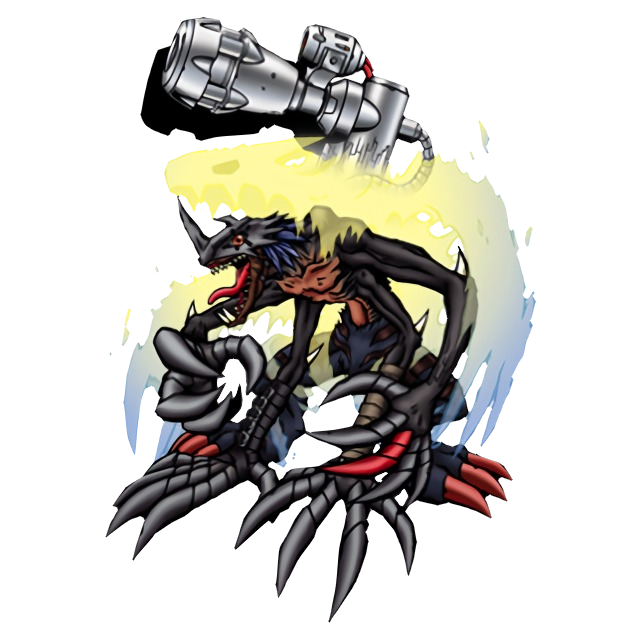 Chimairamon's Ultimate form, Milleniumon, fares a bit better. The way it blurs its components further into a more seamless looking monster is honestly VERY well executed; you can still see the influence of many other Digimon, but it's definitely more of its own creature, and also adds in some Machinedramon. This digimon's most devastating power is apparently that it can create its own pocket dimension, outside of time and space, to imprison other beings "for eternity." 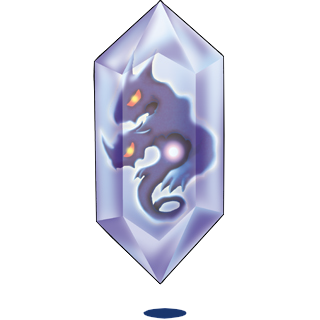 So, despite being an Ultimate stage, Milleniumon has an even more powerful form, Moon Milleniumon, a "wicked god" digimon that exists at the core of Milleniumon's internal dimension and represents its soul, a separate entity that can revive Milleniumon again and again. 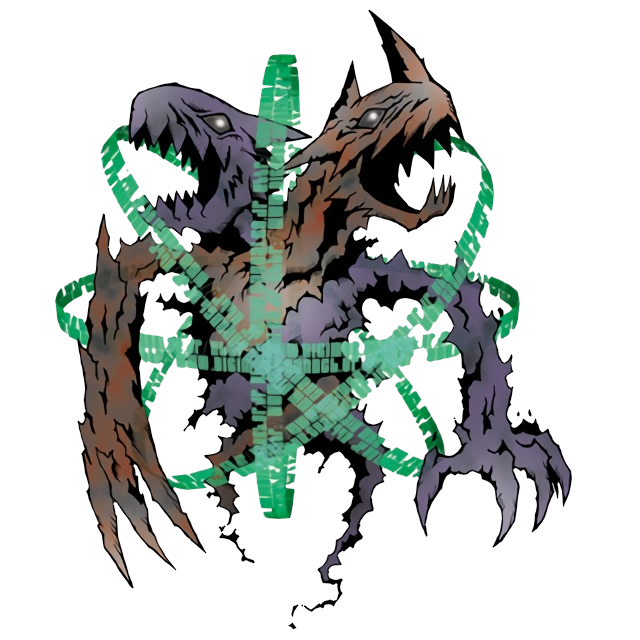 Finally, we have "Zeedmilleniumon," said to be the soul of a destroyed Milleniumon that has arisen in a whole new, even more destructive form intent on ending all worlds, so, just like a dozen other super-evolved digimon villains.

It's a neat enough design, though, these two ragged and almost rotten-looking dinosaur souls melded into one another and surrounded by bands of code that supposedly "suppress its true power." Maybe I should have built up more to this one, but eh, digimon is a series in which a universe-destroying undead superdragon doesn't really feel all that special anymore.

- Except, I guess, the fact everyone keeps pointing out that this is really THE universe-destroying superdragon, and supposedly transcends time and space to inflence events across multiple digimon anime continuities. Milleniumon even makes Ken into the Digimon Emperor, and therefore creates itself in an infinite time-travel loop.