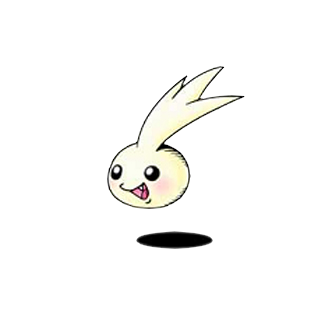 You know from the name that we're heading for an armadillo, but neither of its baby stages do much to telegraph that. Tsubumon is a kind of mediocre design for one of these slimebabies, but I do really like the idea behind it; it's an "animal" digimon, but looks like a fluffy seed and even gets carried on the wind in the same way. 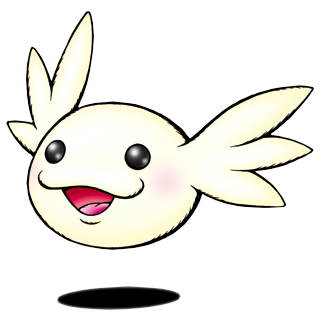 The second baby, meanwhile, is officially supposed to resemble an axolotl. A blobby, amphibious axolotl head without a body. That's another idea I can definitely get behind it, but isn't communicated all that great by the design. It ends up looking like any other baby digimon with fluffy "ears." 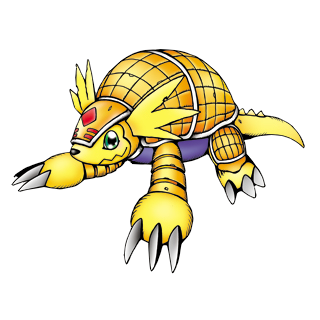 So we go from a floating seed to an axolotl's head to an armadillo. I'm admittedly disappointed there isn't just an axolotl child stage, but Armadillomon was my second favorite of the new heroes back when I first watched this series on Fox Kids. I thought, and still think, it was really cute that they gave him a Texas accent. The first time I ever even heard of an armadillo as a kid, it was referred to by the colloquial name "Texas Turkey."

That said, there's not much to make Armadillomon's design especially interesting beyond the novelty of its animal basis, unlike the highly stylized and unique looks of digimon like Gomamon or Tentomon. I'm not a big fan of those perfectly angular, jagged mouths on so many newer digimon, either. They can be cute, but I feel like they're better used sparingly, and can look out of place on an otherwise rounder and more naturalistic design.

Still, I'll give this one a four, because armadillos. 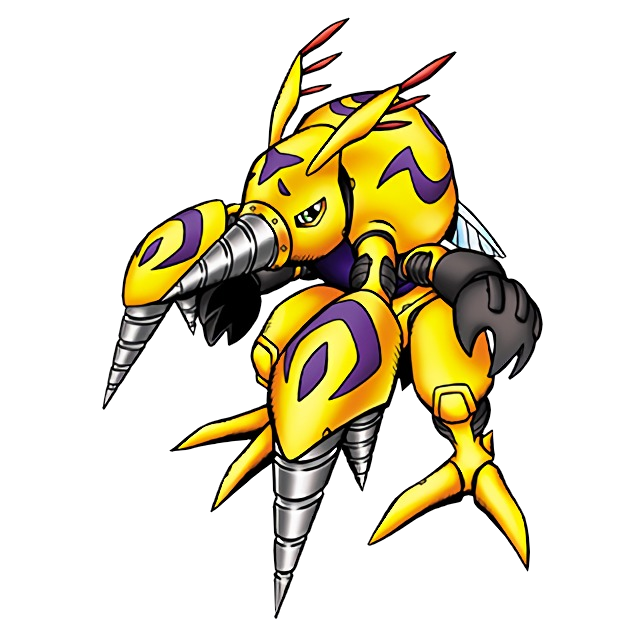 Armadillomon's main armor evolution came as quite a cool surprise to kid-me, already a fan of drill-nosed monsters. It took me longer than I'm proud of to realize this was a giant mole cricket digimon, and so it's easily one of my favorite armor evolutions of the main cast, but again, I'm not as fond of its design as I could have been if it were a little more organic. Definitely a far cry from the likes of Kabuterimon. I realize they were deliberately aiming to do something a bit different with the armor forms, probably, but I will always miss the battle-worn appearance of prior digivolutions. 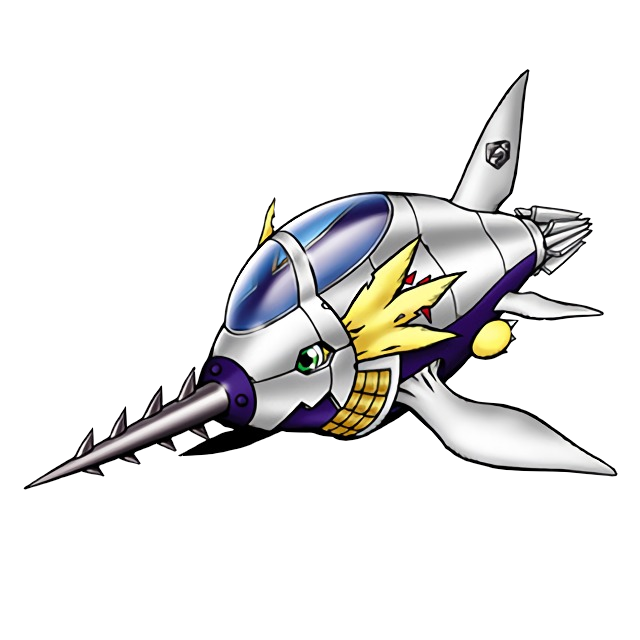 From a seed, to an axolotl, to an armadillo, to either a mole cricket or a narwhal. Armadillomon's kid sure got some of the weirdest options of the series, especially since he could actually enter submarimon's cockpit and ride around in his best friend's cybernetic skull. 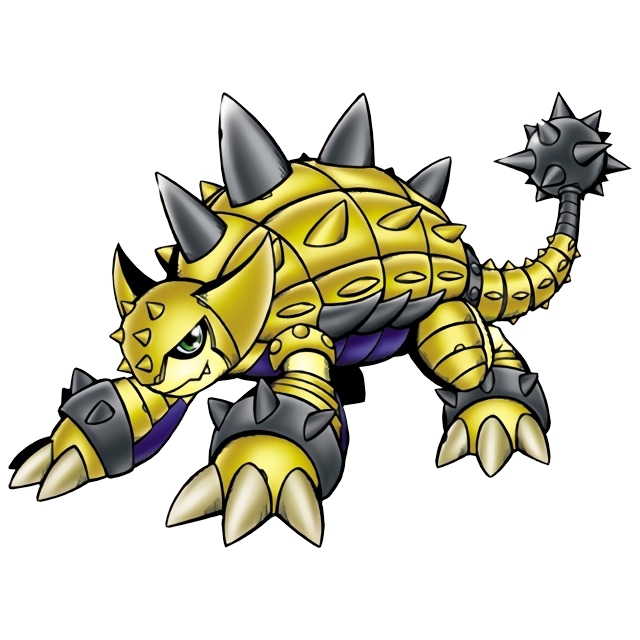 Armadillomon's "truest" evolution is a decent Ankylosaur, following very logically from an armadillo and throwing in some spiky punk armbands for good measure, but it does kinda bug me how this is designed exactly like the "armor" evolutions. It doesn't look any more organic or natural than Digmon, and definitely not as organic and natural as it might have had it been a season 1 digimon.

The only other really interesting thing here is that this is the digimon who fuses with Angemon to become Shakkoumon, the giant flying Dogu statue. Maybe I should have saved that for this page, so we would have something also to review at four or five stars. Nuts. We don't even really have an appropriate Perfect stage to include!