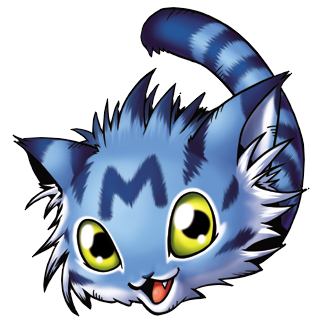 Now we're gonna do the "main hero" digimon of the Savers or Data Squad anime era, and while the "leader" of this season's kids just has an Agumon again, we're going to focus this first one on an actually new digimon, which begins as Wanyamon. I don't know why a digimon called Wanyamon would have a letter "M" on its head, and it's supposed to combine characteristics of both felines and canines which I'm really not seeing. This is literally a cat head. 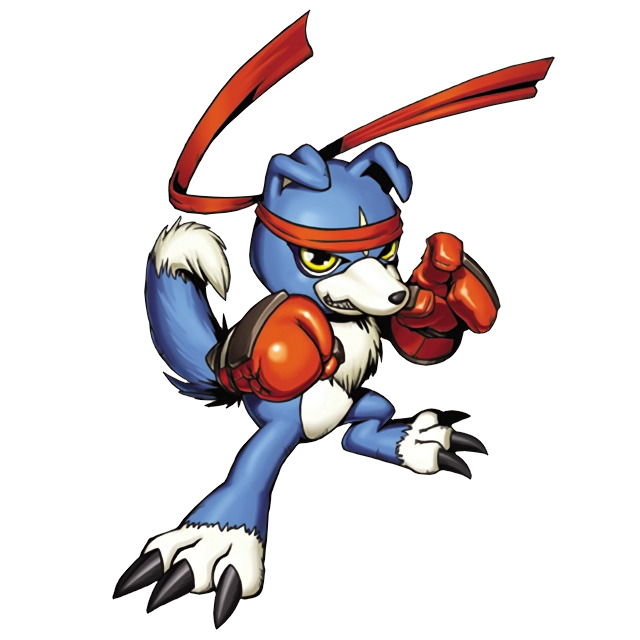 The child stage, the one we see the most in animated form, is oddly enough said to be related to the pugnacious Gazimon. I don't see a whole lot of resemblance there, personally, but a dog that punches things isn't so bad either. It's not something you expect a dog monster to specialize in, so it's got some novelty to it. 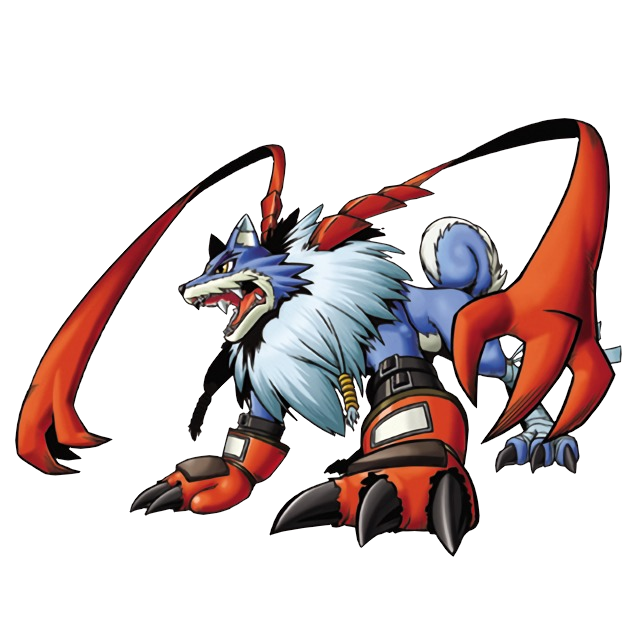 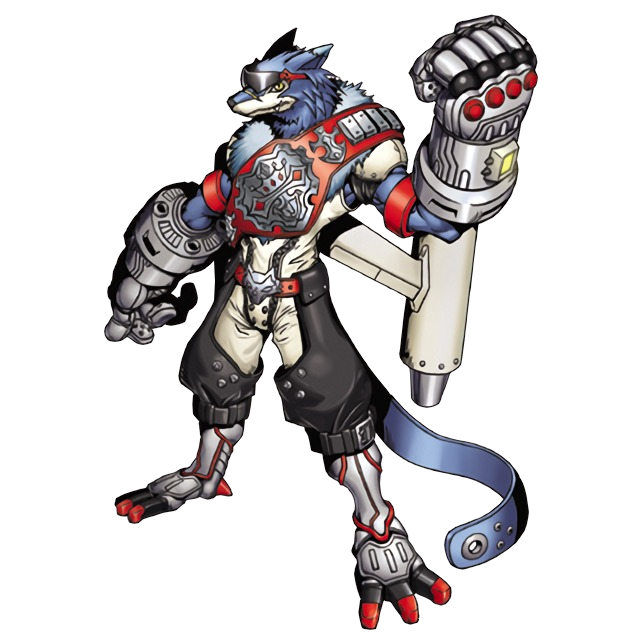 We're thankfully back to a dog that punches stuff, and not only does this dog man have oversized metal fists and hilarious shades, but it has a pair of jet engines on its back for the express purpose of driving its big metal fists into things even harder. The engines don't even fit in with any part of this design's aesthetic, which is already kind of a big mess, but there's a lot of silly, dumb appeal in this digimon as a concept and I cannot dislike it. 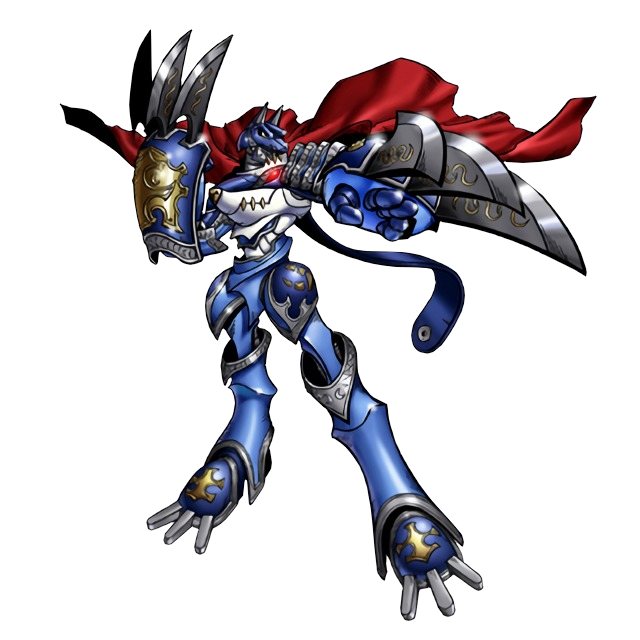 Ehh. Boring. Claws are pretty overdone at this point and I really thought we were going somewhere again with the fists. The only thing really cool about this design is the torso shaped like a dog head, but once again, this 3/5 is not as strong to me as the 3/5 that came just before it. This is more like a 2.5/5. 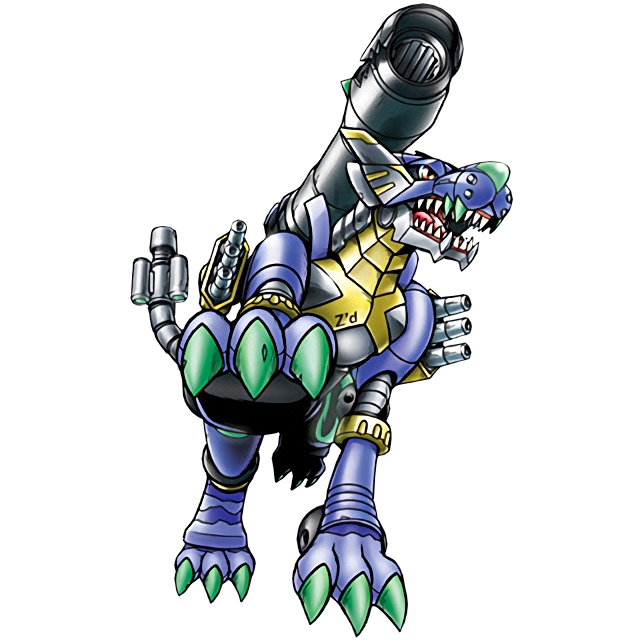 AGH! Boring again!! Just another metalgarurumon variant, now with more guns on it?! The only thing interesting about this digimon is its name, which refers to its "Z'd Cannon," but I have no idea what the "Z'd" in "Z'd Cannon" refers to, either. It's apparently important enough to be written on Z'd Garurumon's chest, so when you look at it, you know for sure that this Garurumon has indeed been Z'd, and YOU will be the next one Z'd Indeed!!!