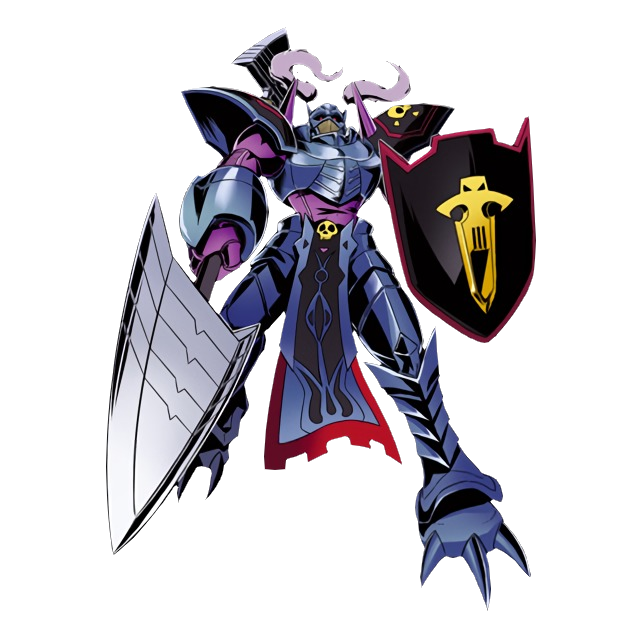 Oh look, it's the absolute best looking of the Royal Knights to not be an X-antibody mutation! Craniummon is a virus-fighting vaccine digimon, like the other knights, but you can probably tell it's a darker, more hardcore member who delights in violent combat, and serves as a villain in Digimon Data Squad even as he technically serves the supreme god-being of the digital world, Yggdrasil. He is, at least, the kind of "bad guy" who steps aside and lets the heroes pass once they've proven themselves, and was largely acting out of uncertainty towards the intentions of those weird, human visitors to the digital world. 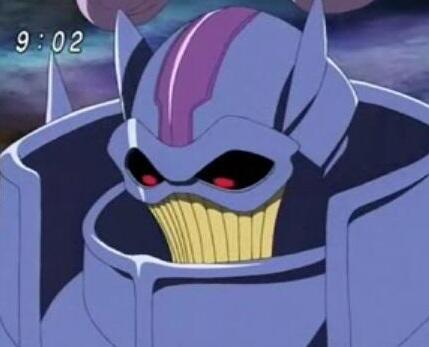 Craniummon's design would just be another big knight guy if not for that beautifully spooky face, like a skull with an extremely oversized, cartoonish tooth area. Where else have I seen a face like that? It seems awfully familiar, but I genuinely can't seem to place it right now. 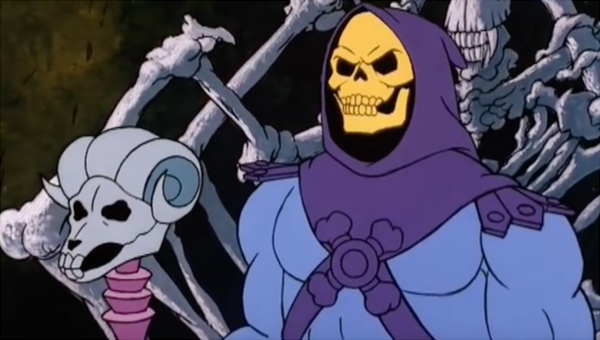 With his cool color palette broken up by brighter yellow teeth and skulls, Craniummon also reminds me visually of Skeletor. I wish I had more to say about him as a character, but he really is just a very, very neat design for a suit of armor. Let's admire him one last time! 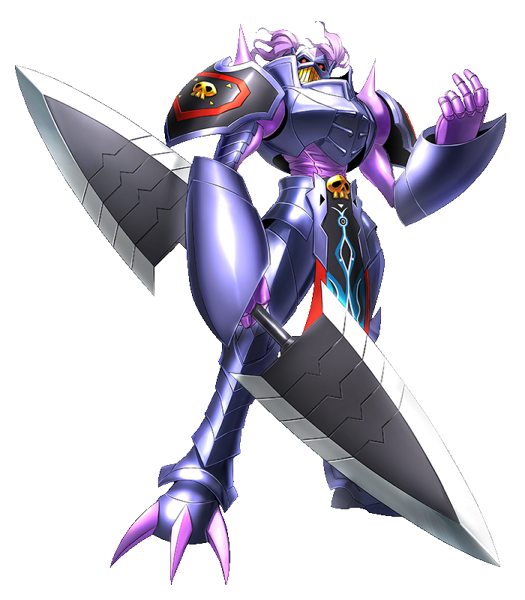 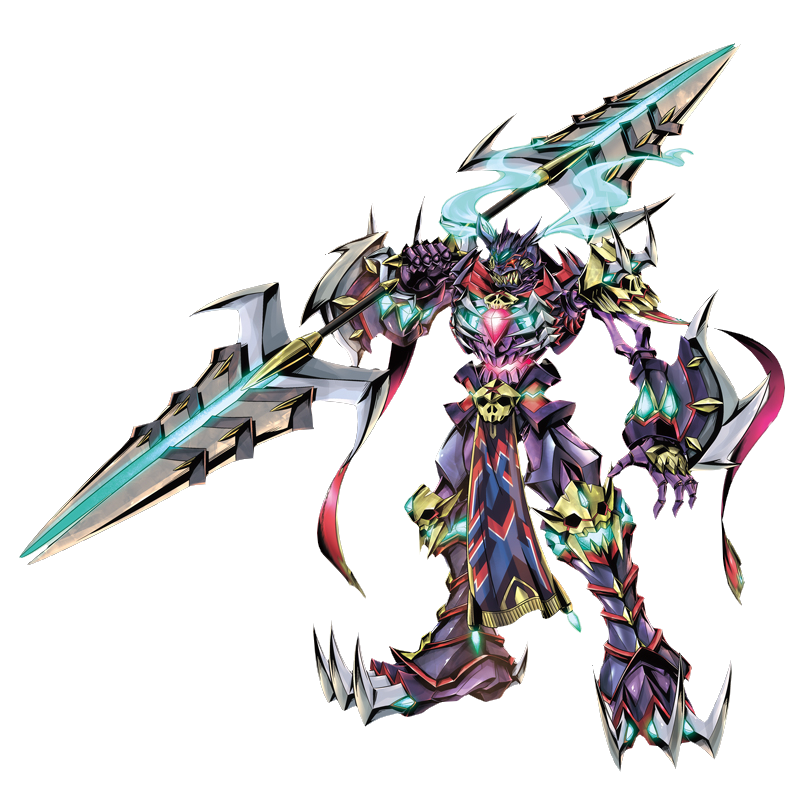 Like pretty much all of the Royal Knights, Craniummon also has an X-antibody form, though I'm really not as into this one as his regular design. It's just a spikier, meaner knight guy with none of the spookedy cartoon skeleton man charm. It doesn't look at all like it should say "NYEHH!!," and I just wasn't ready for a change like that.