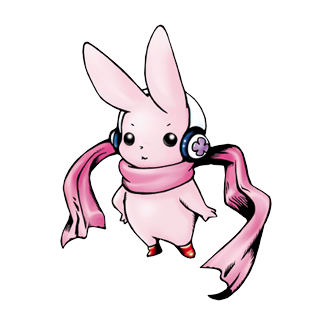 We're getting some kind of boring (for me) ones out of the way next, so, Cutemon is a major character of the Xros Wars anime but there isn't a whole lot to it other than, well, cuteness. It's there to give this series a marketably cute and sad little baby-like digimon with a tragic past to feel bad about. The design is a fairly forgettable pink bunny, and its main power is to heal both humans and digimon. There's not much else beside a very silly fusion form with several other digimon, but we'll really cover those later. 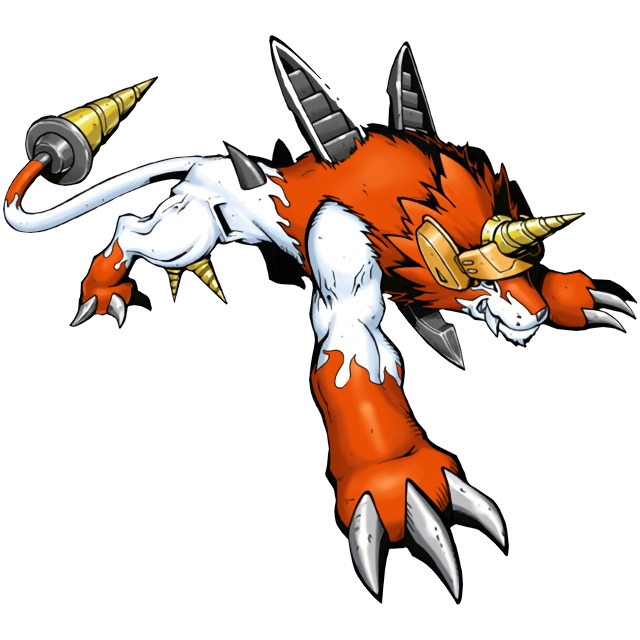 Dorulumon, on the other hand, is the opposute of Cutemon in almost every way, which is the whole point, because these two are a duo in the anime! We reviewed Pumpkinmon with Gotsumon and we reviewed Arukenimon with Mummymon, so we may as well put these two together - especially since I don't have all that much to say about this one either. Big, tough, cybernetic wolf-thing Dorulumon adopts the orphan cutemon as basically his own child, and that's cute, but there's still not much more to it than that.

Also, this design is just plain silly. That big drill on the end of a thin tail is far too much, and the drills on its hind legs don't even make any functional sense at all. Don't we have enough metal-plated wolves? Do we really need another one? What makes Dorulumon more interesting, and it's really for sheer absurdity factor, is that he can break open and morph into a giant cannon that has to be operated by another digimon. That is a LUDICROUS thing for a giant dog to do. Ludicrous enough to get two entire additional rating points. 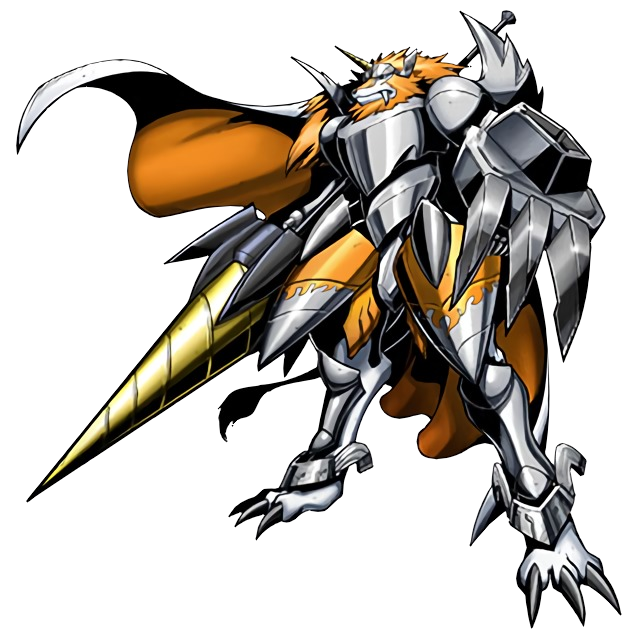 There's a real "evolution" of Dorulumon, too, but it's just another "stands up and wears more clothes" kind of evolution. Plus, it does not turn into a gun.