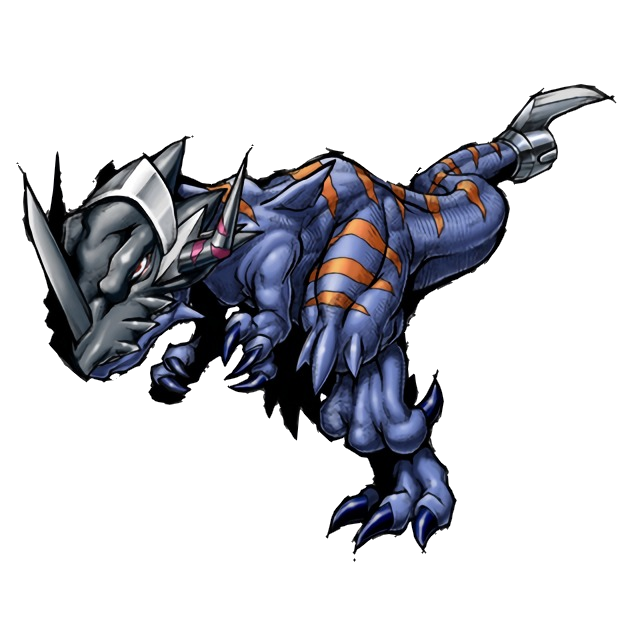 So of course the classic star digimon gets one of those 2010 counterpart designs, but I accidentally left it out of this page at first. Sorry! This blue and black Greymon, unlike classic Greymon, already has a couple of cybernetic parts including an energy gun for a tail. 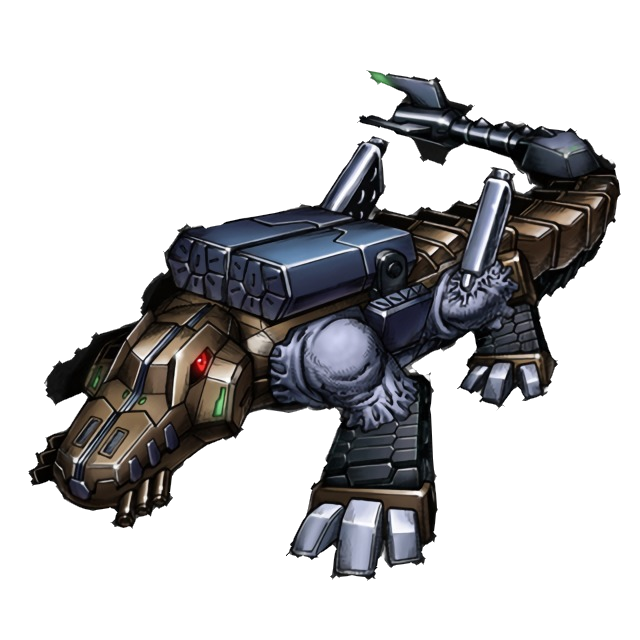 We also have a digimon called Deckerdramon, who bizarrely enough evolves from 2010 Greymon fused with Mastertyrannomon and Mekanorimon. The "dramon" suffix indicates it as a part-dragon digimon, though it only looks like a robotic crocodile. It's fairly nice looking for what it is, and interestingly, its profile keeps emphasizing that it's the natural enemy of all flying digimon, which would include a majority of other dragon types. It supposedly lurks low to the ground to better hide from its airborn enemies, emits a smokescreen from its fangs and unleashes a huge barrage of missiles into the sky! A pretty neat concept all around, nice to see some digimon with more specialized niches like this. 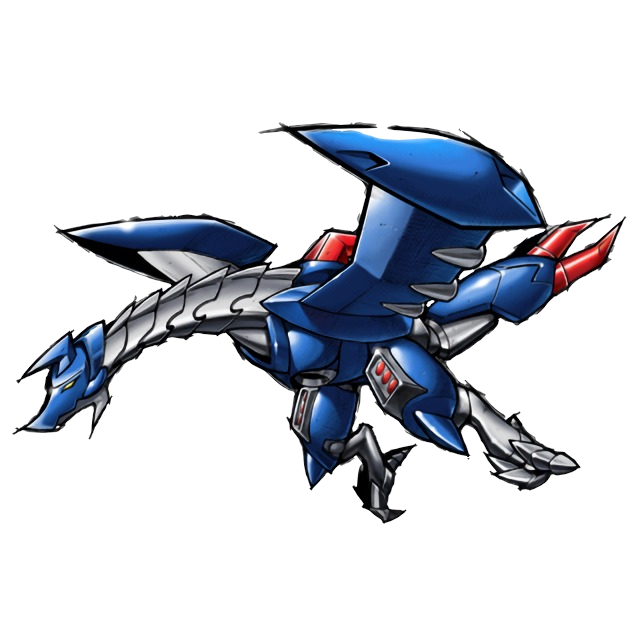 Next, we have Mailbirdramon. This metal-plated avian specializes in "air support and reconnaissance from the sky," so it's the kind of the digimon Deckerdramon evolved especially to counter. It doesn't seem like it would actually be related to Deckerdramon so much as a counterpart, but they'll be tied together in just a moment. 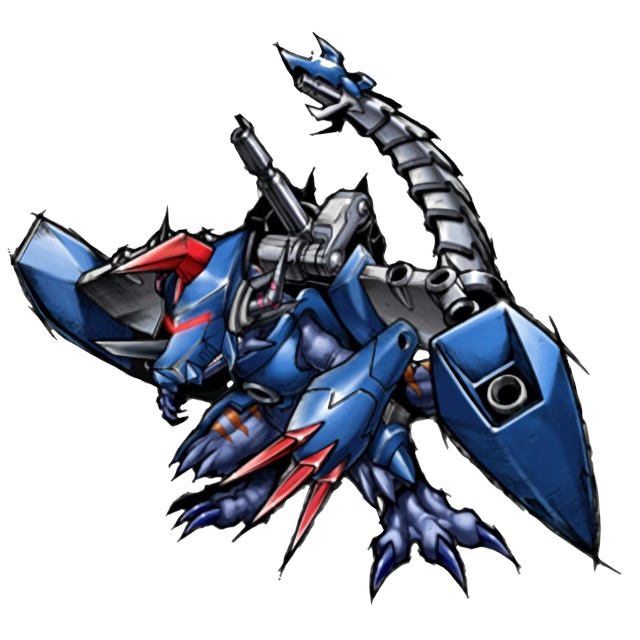 Mailbirdramon can actually fuse with Greymon to form the 2010 variant version of Metalgreymon, totally lacking any of the original Greymon's grisly cybernetic aspects, but not terrible as far as robot dinosaur things go. You can see that Mailbirdramon's head is still this digimon's tail, and it's pretty interesting to have a version of Metalgreymon that fundamentally only exists as the temporary merging of Greymon with a machine digimon, a cool way to emphasize the theme of Xros wars...though it might have been cooler still if Mailbirdramon actually just looked more like the original Metalgreymon's mechanical and winged parts. 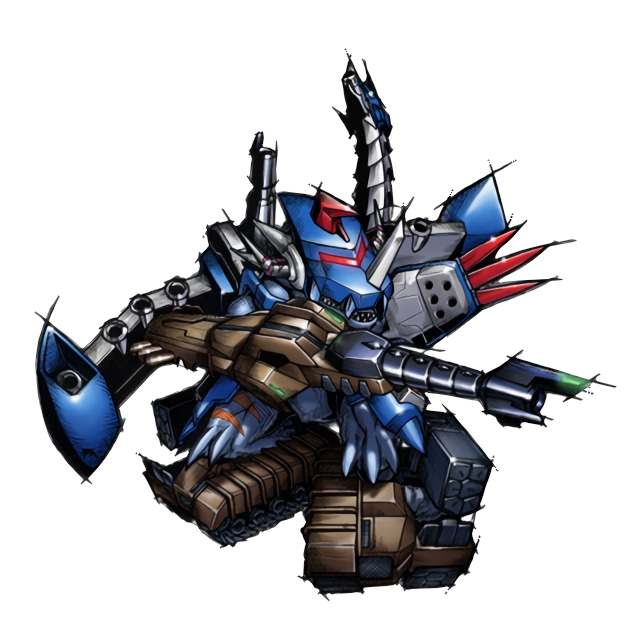 And then, we have Deckergreymon, the non-flying counterpart of Metal Greymon with tank treads for feet. This evolves only from the fusion of Deckerdramon with the 2010 Metalgreymon, so technically it's a fusion of Greymon with Deckerdramon and Mailbirdramon, bringing two arch-rivals together into one robotic lizard! 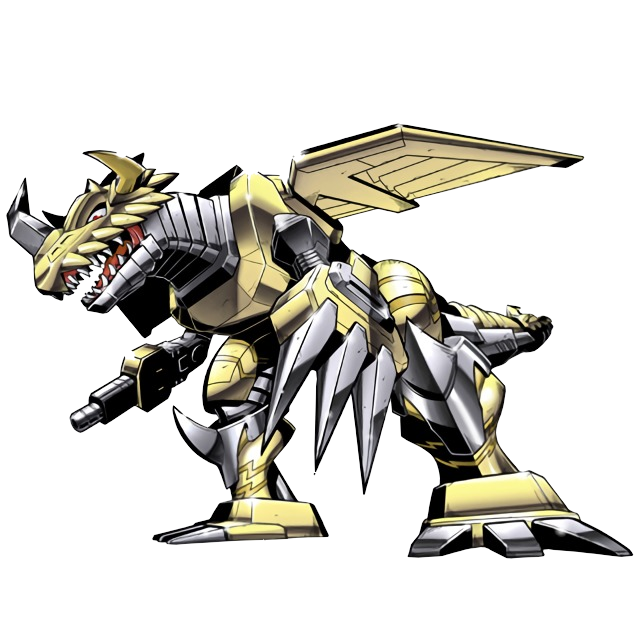 Lastly, we also have a direct evolution of 2010 Metalgreymon, Zeke Greymon, which I really don't have anything to say about. It sure is another metal-covered dinosaur?