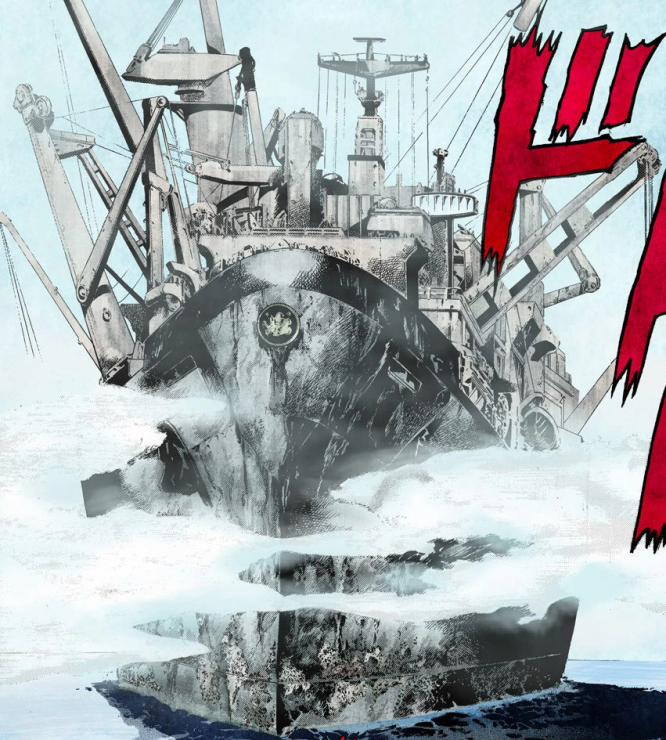 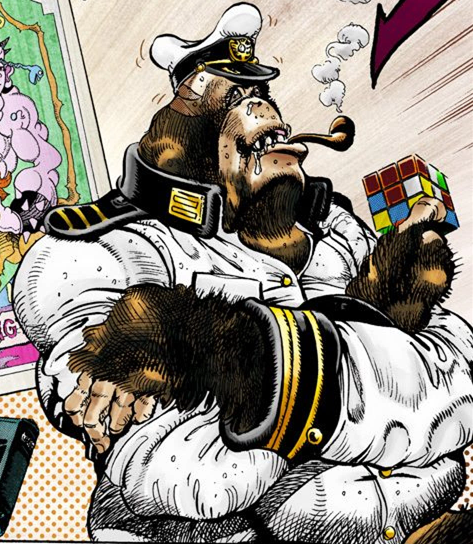 Basically, the ship is haunted, only by an ape instead of a ghost, and if you don't think that's even scarier than a dead human soul, you probably don't know your apes.