So, for a while, I was reviewing my favorite pokemon here on bogleech, but why limit reviewing to just my favorites? I probably have something to say about all forty million pokemon, and damn it, you deserve to know what those things are, whether that's "deserve" in the positive or negative sense. Some of you are here as a punishment.

I'm going to attempt to review every pokemon. Every pokemon. We're going to go in basically numerical order, except we'll always review all possible evolutions of a pokemon together. This means we're going to start with the bulba family, but we'll also be looking at the "mega" added more recently.

Let's get your punishment started. 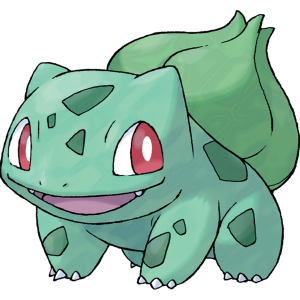 So, Bulbasaur. Pokemon zero-zero-one. I always thought this unusual plant-reptile hybrid was an odd choice for the very first in the pokedex. I like Bulbasaur, don't get me wrong, it's an adorable, pudgy reptile with a symbiotic plant on its back, but Charmander or Squirtle are a little more "normal" for the front spot, you know? 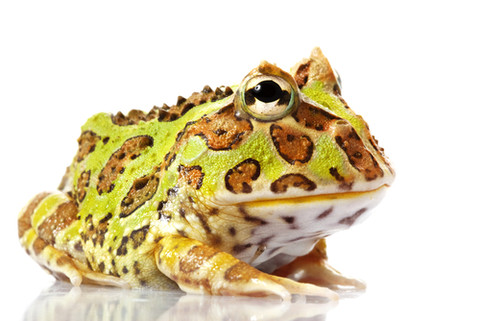 Anyway, I thought for the longest time that Bulbasaur was supposed to be a horned frog, or "pac-man" frog, and I'm still inclined to see it that way, even if the "saur" in its name indicates a non-amphibian herpetoid. 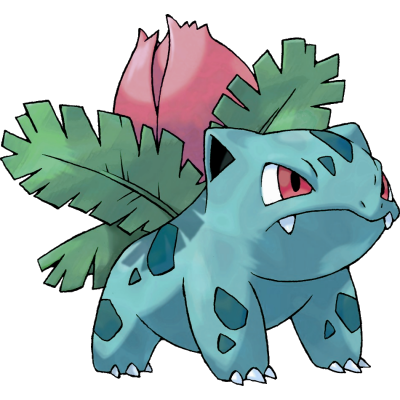 As Ivysaur, the pokemon gets just a tiny bit bigger, taller and more menacing, with bigger fangs and a look of raw determination as its plant begins to sprout. You ever wonder what these things might look like on the inside? Where does the plant aspect end and the animal aspect really begin? Are there roots throughout Ivysaur's skeleton and entrails? Does Ivysaur have both animal and plant cells?

At this point, the "horns" turn into more overt mammalian "ears." What IS this creature's taxonomy supposed to be? Frog? Reptile? Reptomammal? Actually, reptomammal sounds about right. This is clearly something from the age of Dimetrodon. 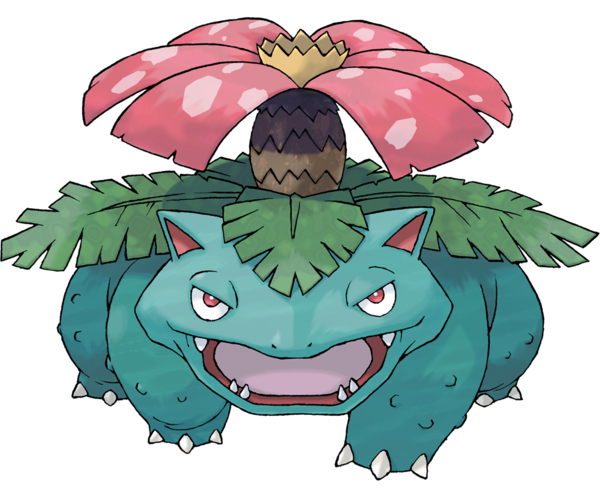 Bulbasaur's final form, at least originally, was the formidable Venusaur, looking more than ever like some sort of toad, and its plant now fully blossomed into a scaly, palm-tree-like flower. The plant most of all reminds me of a bromeliad, which is often used as a home by tiny frogs. How the tables have turned! 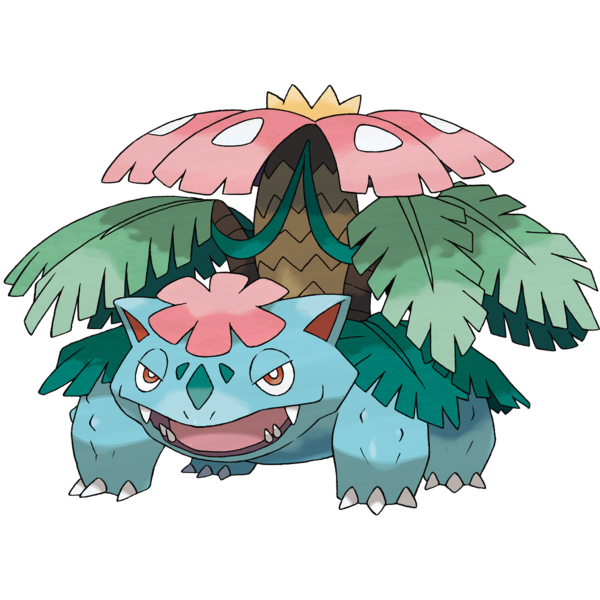 In the sixth generation, we were introduced to the concept of "mega" evolutions, souped-up forms even fully evolved pokemon can adopt during battle. Mega Venusaur is one of the most conservative of these additions, adding so little to Venusaur's design that it almost doesn't appear to have changed at all, except for the pink flower on its head, which is adorable for such an otherwise beastly creature.

Overall, it's interesting that this evolutionary line, the very first in the pokedex, is part poison. Nobody really thinks about their toxic aspect, and I suppose that's because it really isn't part of their theme. The first generation really liked to toss poison around willy-nilly, though it also sort of treated poison as the "bad guy" typing for mean, scary pokemon. Was Venusaur supposed to be the most "villainous" of the three starters?

Every time we get done reviewing a pokemon line, I'll be rating it on a scale from Lucario - my least favorite pokemon - to the wonderful Garbodor. My overall conclusion on the Bulbasaur line is that I like them a lot, but I don't love them on a personal, "top 30" level, so they're going to get a solid three out of five; appropriate for the very beginning of the dex.