Thanks to Pikachu's status as series mascot, electric is technically the most prominent typing in the game, though like fire, it's a surprisingly small type. Appropriately, most electric pokemon are oriented around a high speed and offense, though the fact that electric comes with only one weakness - to ground attacks - means it's suited just as well to slower, more defensive monsters. Yellow is its primary color, but it uses a cool blue just as often, and breaks away from a specific color scheme much more often than water, grass or fire.

Other than that, there really isn't a whole lot to say about electric as a whole. Let's just dive right into the lists!

Electric isn't heavy on the really weird creatures, but when it does stray beyond terrestrial vertebrates, you're always in for a fun time.

I actually don't think any of these six are bad designs, but each simply fails to live up to the potential I personally see. Alolan Golem, for instance, really would have been more interesting as some other type - like a fiery volcanic rock, or even a moss-covered rock/grass. The pikaclones, meanwhile, are simply begging for evolutions or megas or something to rival Raichu.

It was tough leaving the Eelektross line off of this, as clever as it is to have a power-draining Lamprey, but electric types in general have strong concepts and fun rationalizations as to why they are electrical creatures...and if you don't think Voltorb qualifies, you're super duper wrong and you can read its review to find out why you are that wrong.

When I went to make the "prettiest" list, I discovered all my picks were exactly the same as the "badass" list. These are tough, fearsome looking beasts, but they also have truly beautiful shapes and color schemes.

Electric is a rather small type, and likewise, the things I feel it lacks aren't a long list either. However... 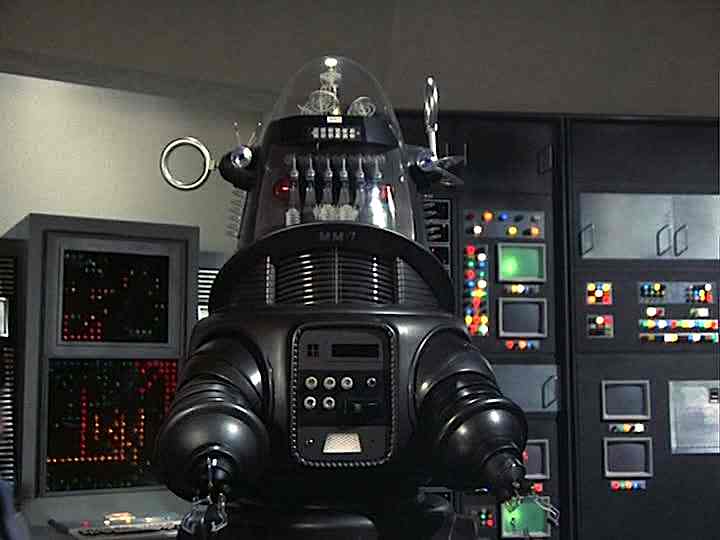 I've seen fairly heated debates over whether there should ever be a full-blown electronic mechanoid Pokemon, but the Magnemite line has been with us since the beginning, we've got household appliances possessed by Rotom,, the mecha-like magical golem known as Golurk, the cybernetic racecar-bug that is Genesect, and the clockwork Magearna. These all just sort of skirt lightly around a full-fledged robotic being, and at this point, it just wouldn't feel out of place anymore. Like Magnemite, an electric/steel robot could still be of ambiguous origin - a metallic creature from space or from some alternate dimension - but its design could have a sort of retro raygun-gothic feel, ala Robbie here. 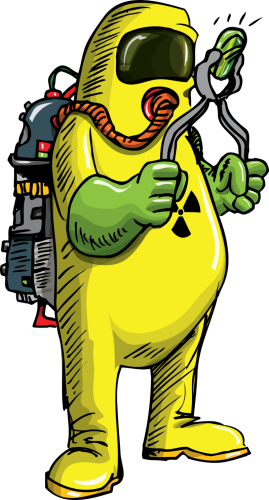 This one is iffy, and highly highly unlikely to happen; Japan has an obviously sensitive history with radiation, now rekindled by the Fukushima disaster, and few entertainment franchises outside Godzilla can get away with the association. That said, it would be the most logical theme for an electric/poison pokemon, a pokemon resembling a haz-mat suit or a luminous electric/rock type, even if radiation isn't, in itself, the same thing as electrical energy. Perhaps if it emphasized the beneficial side of radiation - using it to cure disease, for instance - it might not be too dark for comfort. 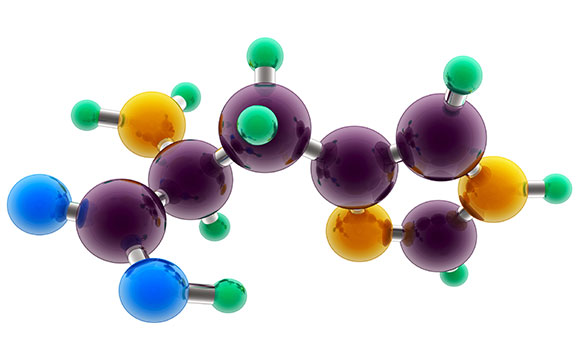 We've got a giant cell - the Reuniclus line - and Rotom appears to be made entirely of "plasma," but how about an electric type resembling an enlarged molecular structure? It's just a visual with a lot of cool design potential, especially if it can actually change its arrangement throughout battle, shifting to different secondary types or stat distributions. 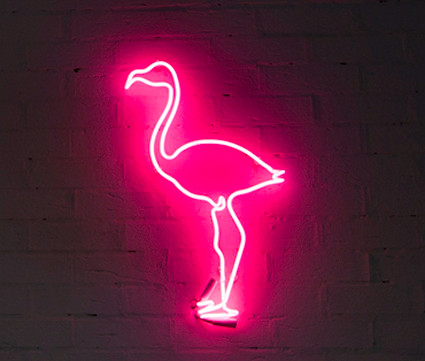 Yeah, all my ideas for electric are objects. I like object Pokemon, and electric just feels like one of the best types for it. A pokemon formed from brilliantly luminous tubing would just be a really neat visual, whatever shape it may take, though after living for so long in Florida I'm inclined to think of a Flamingo as the go-to Neon Light Shape. An electric/flying type you can decorate your tacky lawn with!