Now we're talking! I figured I should review fire, water and grass together since they're the three traditional "starter types," but I wanted to save grass for the last of the three because it's by far the most interesting. Sorry, water and fire fans, but plant-based monsters are simply never not cool, and the "grass" type even sweetens the deal by throwing fungi into the mix! Who cares if it's not scientifically sound?! Neither is calling all these things "grass" to begin with, but they're basically just using it as a catch-all term for "vegetative growing things" anyway.

Grass Pokemon lean heavily toward the bizarre and freaky, from pure ambulatory plant life to plant-animal hybrids and now even living paper. Appropriately, grass types are weak to bug, poison, ice, fire, and flying (which, remember, was originally programmed as "bird type!") but compensate for this impressive range of weaknesses with their strength against three of the game's other most common types - water, ground and rock.

Grass types also focus heavily on healing, draining and pesky status moves like "stun spore" or "sleep powder," and many can access my second favorite move in the entire game, leech seed, which essentially infects the opponent with a parasitic sprout and drains their health every turn! In the first generation, grass types were predominantly paired with the even awesomer poison type, and have since been paired with every single other type at least once, with justifications as novel and varied as those for fire.

You have to wonder, however, just how much of a grass type is actually "plant matter." Some are more obviously animals with plant parts, such as Bulbasaur, but what about Victreebel or Sunflora, who look like nothing other than a plant with eyes? I just sort of assume they're all basically "animals" with at least a "skin" and various other appendages comprised of plant or fungus material.

It's also interesting how non-Pokemon animals seem nonexistent in the setting, but non-Pokemon plants are as ordinary as they are in our own world. I guess it's by necessity, because it would get kind of absurd if every single blade of literal grass on every lawn had to count as a pocket monster...though it would also be my kind of absurd. What could have been!

Hey, most of these have been on my all-time favorite lists, with Gloom still at least tying with Garbodor for my #1 favorite in the series. Looking at all these weirdo vegetables really takes me back to my extended childhood obsession with plant creatures. I designed entire worlds of plant creatures alone.

MY -NEXT- SIX FAVORITES:

Grass is a type so good, I just can't keep it down to only one favorites list.

I feel bad about some of these, because they're all still kind of cute...but with the imagination on display throughout the grass type, the more mundane cases just really stick out.

I still can't get over some of these concepts. Look at this nonsense! A psychic head-tree that's a dragon!? A dinosaur banana tree that can friggin FLY??? Why!?

In terms of both imagination and sheer coolness (literally and figuratively) however, nothing beats the fact that the "yeti" in Pokemon land is a humanoid evergreen tree.

Not really the type for lethal-looking brutes, is it? Grass is more about looking either very peculiar or fairly ornate.

The grass type covers an awful lot of territory, so its open positions may be less obvious than most... 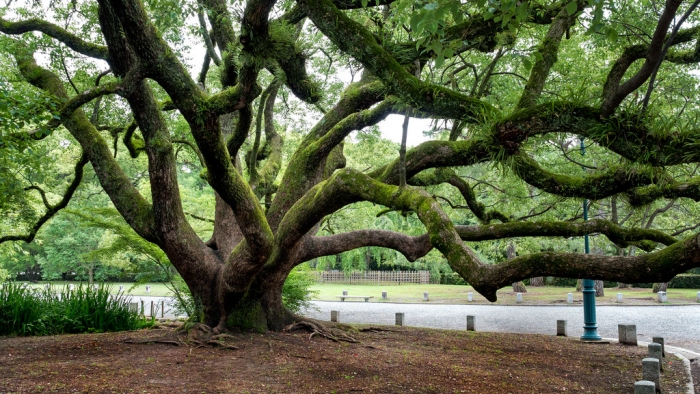 I know you might be thinking "TREVENANT!" But hear me out, here: Trevenant is a tree possessed by a ghost. That's not exactly a pure-blooded leafy tree Pokemon, is it? Torterra, meanwhile, merely has a tree on it, Sudowoodo is an impostor and our only other "trees" are of the pine and palm variety. I'd really like to see just a big, gnarled, beautiful maple or willow tree as a pokemon, maybe with some mosses or mushrooms on its trunk, or even fruit hanging from its branches. It'd actually be the perfect choice for a huge and powerful grass-type legendary, maybe representing all those legends about some sort of world-tree or even the garden of Eden. 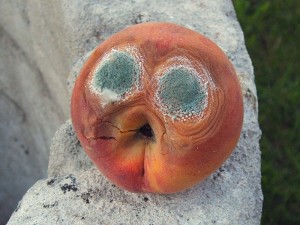 There are several mushroom-based Pokemon, but how about some of the tinier fungal growths out there? I'd love to see a Pokemon made from or completely covered in fuzzy mold or mildew, maybe a Muk-like mass of compost, or better yet, a fruit-based Pokemon that goes rotten as it evolves! My vote, to the surprise of nobody, would have to go to some big, sluglike moldy banana. 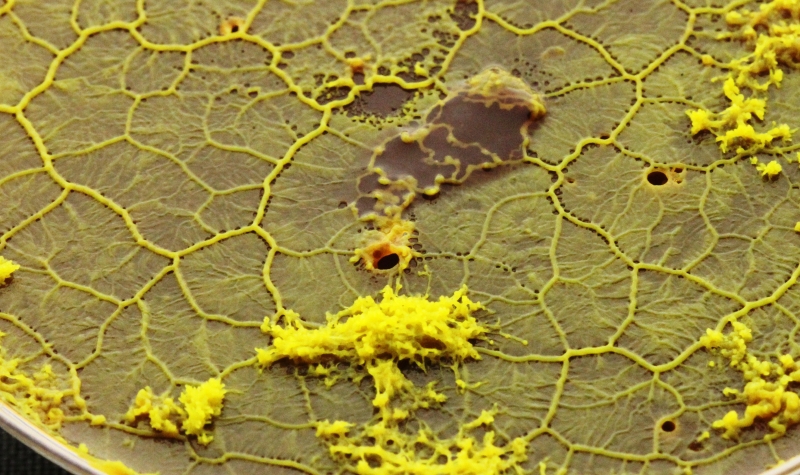 NO, it's not the same thing!!! Mold is fungus, but Slime Mold is a very fungus-like colony of protozoa! Whereas true mold makes those lovely, fuzzy splotches on old food, slime molds form even lovelier networks of colorful ooze throughout decaying wood. We just don't have nearly enough amorphous, amoeboid Pokemon yet. 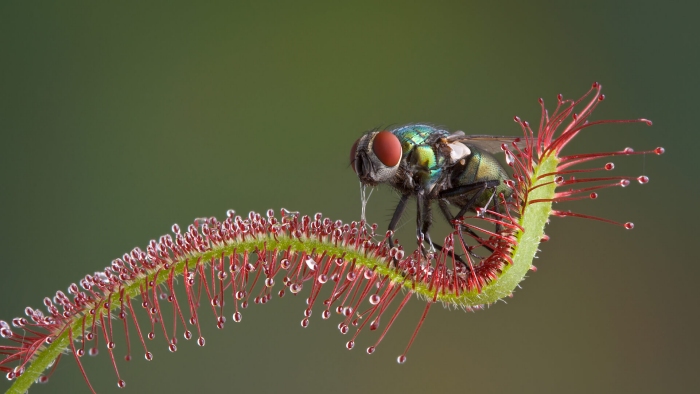 We've got a pitcher plant and we've got a venus fly-trap. Now it's time to complete the trifecta of the most famous carnivorous plants with a beautiful, gooey sundew. It kinda goes without saying that it would make a great grass-type take on a tentacled animal like a squid, jellyfish or anemone, though I could also imagine a fighting-type sundew with arms like those sticky-hand toys, or even a sundew leaf as the tongue to some chameleon-like or anteater-like plant-imal. 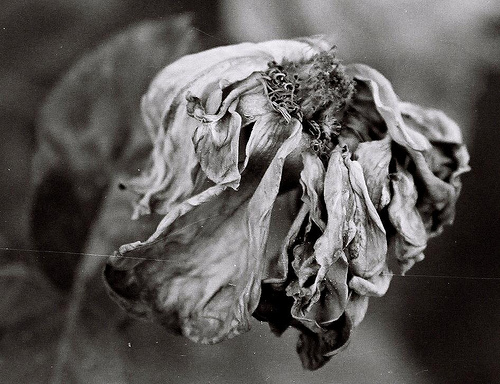 All those flower Pokemon, and we still don't have one that goes all grey and limp and dreary by its final stage!? A sad, shriveled up blossom is begging to be another grass/ghost or grass/dark! While Vileplume is already based on a parasite, it's not really integrated as a theme with Vileplume. Likewise, Tangela and Tangrowth have a lot in common with the many parasitic vines who lack full leaves or chlorophyll, but it's not really their point. Give me a pale, wormy creeper vine that sucks opponents dry with its leech-like tendrils! Better yet...what if this Pokemon evolved from the "leech seed" move? All this time, those "leech seeds" could have been a sort of larval, degenerated grass Pokemon, like Parasect's mushroom.

Maybe you could level up a Pokemon with leech seed while it holds a particular item, and an empty slot on your team - ala Shedinja - would fill up with a vampiric new weed.