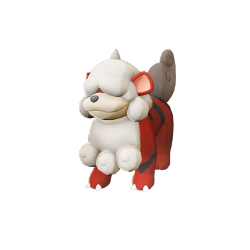 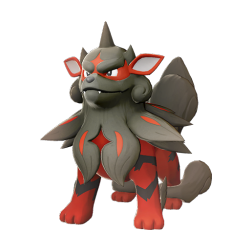 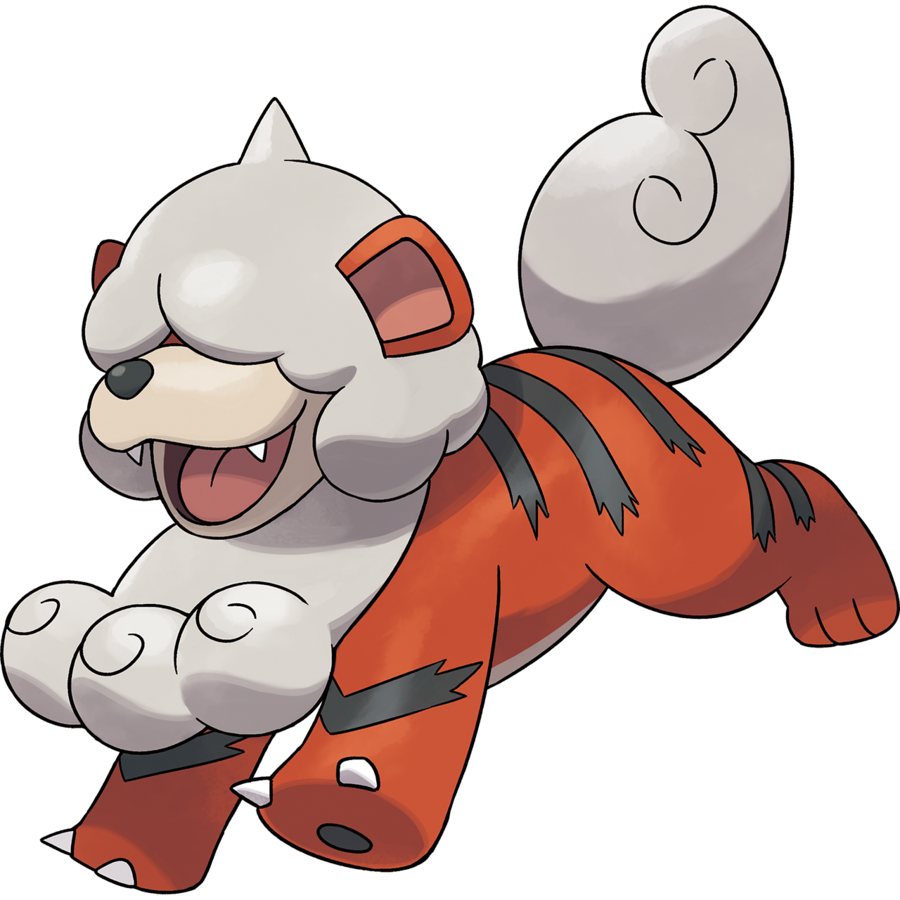 Times are strange for Pokemon. Even with recent remakes of Diamond and Pearl, there remains no single game in which you can play with every Pokemon in the dex, and perhaps there never will be again. But for the first time ever, brand new Pokemon have been added by a game outside of the "core" RPG titles; not the release of a ninth generation or even DLC for the eighth, but a handful of new forms, evolutions and species in Pokemon Legends: Arceus, which takes place centuries in the past.

The first of these forms in the dex, and I believe the first revealed to the general public, was this new fire/rock incarnation of the classic Growlithe.

...And it's really not bad. The thick, curly grey fluff covering its eyes and single oni-like horn is honestly a lot cuter than classic Growlithe, and appropriately evokes one of those ancient lion-dog statues. A fun and stylish twist that makes thematic sense. 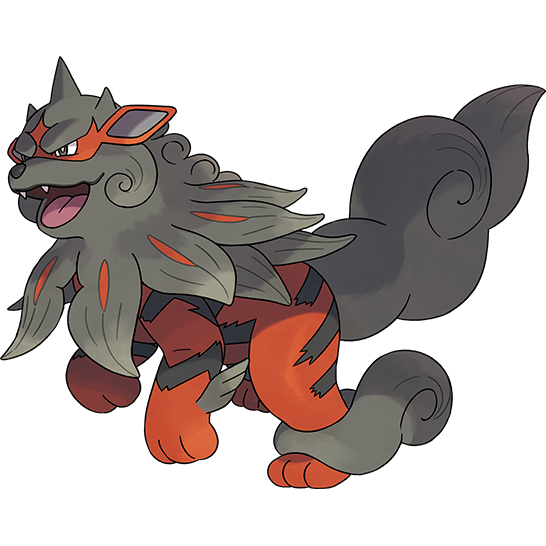 So then it evolves into a fire/rock Arcanine with multiple horns, a mane of stony grey fur and a bushy, curly tail that simultaneously resembles a smoke cloud. I like the Growlithe a tad more, but this is fairly decent. It's satisfyingly distinct from regular Arcanine and looks fairly cool, even if the fire/rock combination means it can be vaporized by a Squirtle.

This is off to an alright start, but it still feels odd. We're almost overdue now for an entirely new generation to be teased, but we got this instead. Is this a new release model? New Pokemon distributed in small batches across more games? It's sold a million zillion copies, apparently, so it's probably not going to be a one-off.