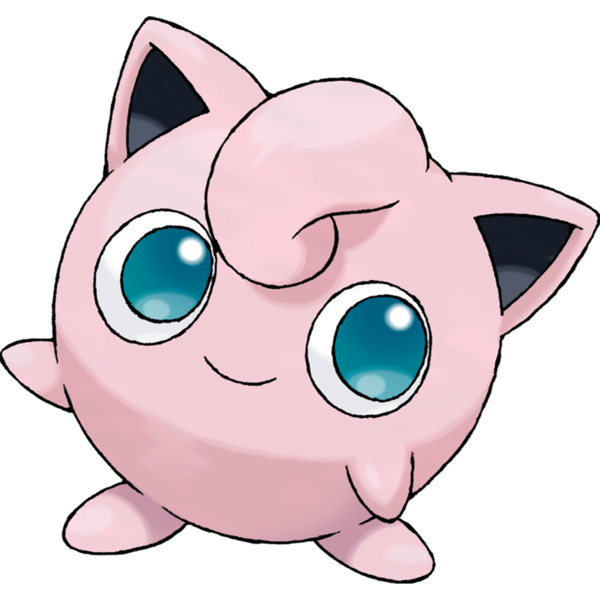 Jigglypuff is both our first and most redundant of Clefairy's apparent kin; another round, pink fairy type with cat-like ears and a little, curly poof of hair. At the same time, however, Jigglypuff is a whole lot weirder than Clefairy, with an inflatable, rubbery balloon-like body and a conceptual emphasis on singing its opponents to sleep. Coupled with its rather more charming facial proportions, Jigglypuff feels kind of like a refinement of Clefairy. 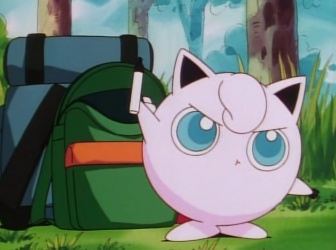 Where Jifflypuff really captured our hearts was its stint in the anime, where the little creep became a running gag for showing up at extremely inopportune moments, singing its heart out, and getting furious when its audience inevitably falls asleep, apparently not understanding the effects of its own voice. This almost got characters killed on multiple occasions, and the terror of the little puffball would subsequently carry over into what an utter bastard it became in Smash Brothers. 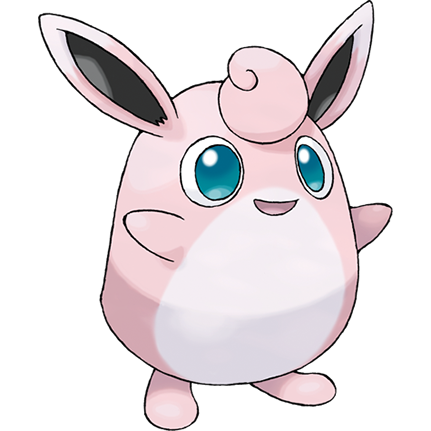 It's kind of disappointing, then, that Jigglypuff's siren-song gimmick is more or less dropped by Wigglytuff. Sure, it still has access to the move "sing," but its pokedex never mentions the ability, focusing instead on its rubbery body and luxuriously soft fur. The whole "balloon-like" puffball bunny aspect is still more distinct than Clefable, at least, and years after we last saw Jigglypuff, the anime would briefly introduce an incredibly hostile Wigglytuff. 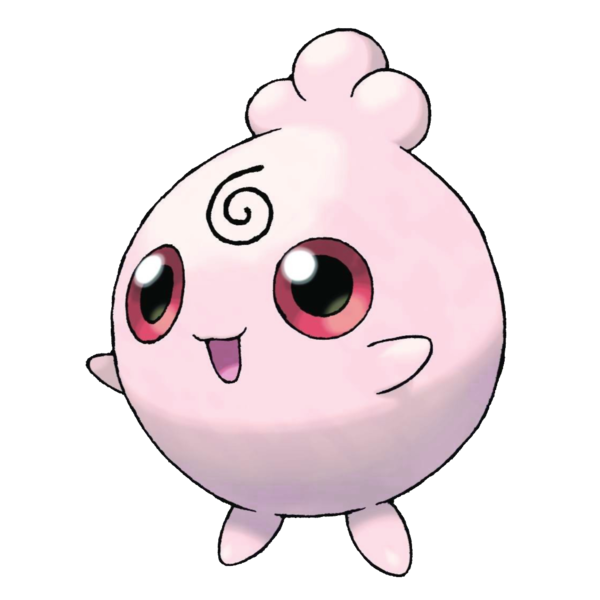 These, too, received a rather superfluous "baby" addition in Gold and Silver, although, I like the menacing quality of its pinkish eyes, which were outright blood red in its sprites and anime appearances. I feel like this franchise became very conscious of the "accidentally creepy" aspect of something as innocent and watery-eyed as this line, and I'd love to see Wigglytuff get, say, a dark type mega evolution.

The jigglies are another classic icon of the series, and they feel kind of equally appealing on "unintentionally(?) creepy" and "earnestly adorable" levels.