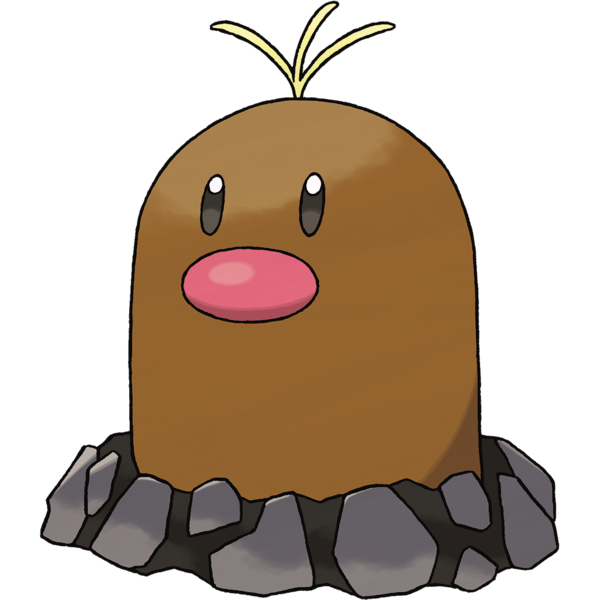 Alolan Diglett was considered by some people to be one of the more disappointing Alolan forms, but those people are fools. What's not to love about basically an ordinary Diglett but with a couple of goofy hairs on its head? It doesn't even have to be said that it's a precursor to something magnificent. 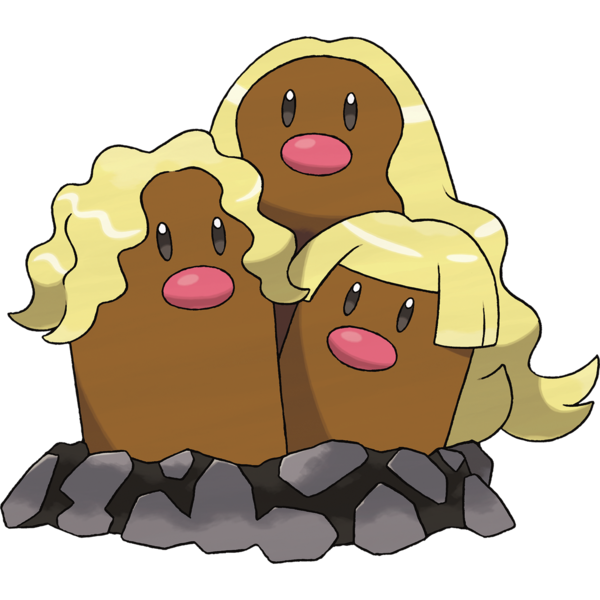 Ground/steel Alolan Dugtrio differs from regular Dugtrio with nothing more than luxurious, blonde locks on its three heads, which is adorable and hilarious even without any context beyond the obvious "surfer dude" look, but there's another, more interesting basis for this pokemon: 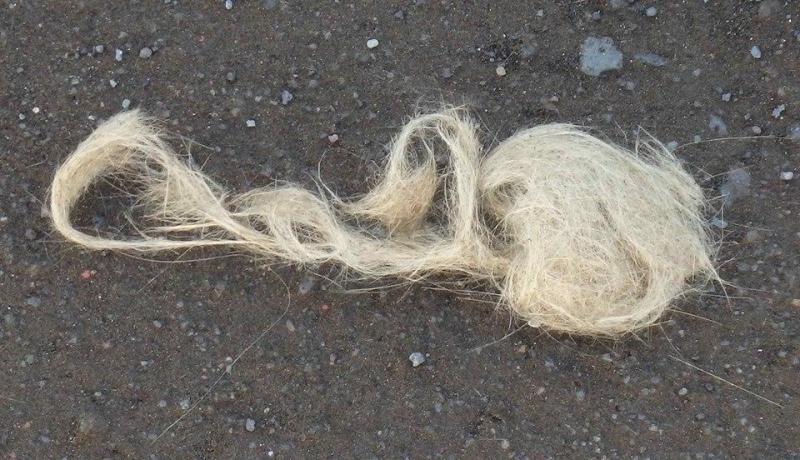 Though it looks exactly like a clump of blonde hair, what you're seeing in this photo is a bundle of fibrous glass formed by volcanic activity, known in Hawaii as Pele's hair, after the goddess of fire, lightning and wind said to have created the islands themselves.

If the design inspiration wasn't obvious enough, the pokedex informs us that Alolan Dugtrio are seen as "feminine deities of the land incarnate." It's also said that keeping one of their fallen hairs is said to bring bad luck, though in real life, it's just generally not a good idea to touch microfine glass shards with your bare hands either way.

Regular Diglett line was a solid 5/5 already. Alolan is simple and silly at a glance, but a very cool reference when you dig a little deeper.