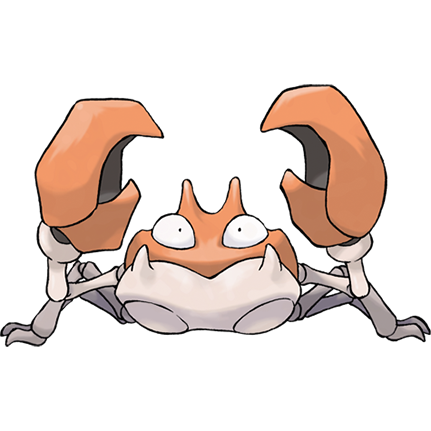 Sometimes, we can forget the charm of animal pokemon as basic as Krabby. It's nothing but a cartoon crab with an underbite, but it pads out the setting's biodiversity and therefore its ecological believability. I like Krabby. 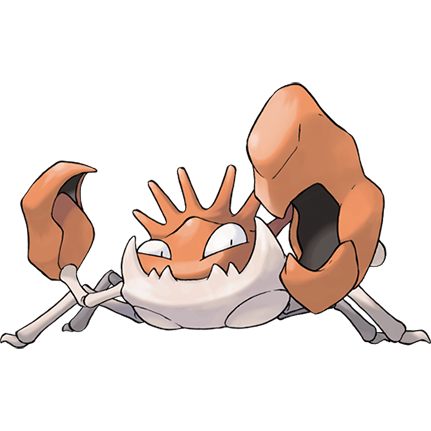 When Krabby evolves into Kingler, one of its claws grows far larger than the other, its underbite gets more impressive and its head spikes multiply. It's basically better in every way, except for the eyes. They're cuter, more mischievous eyes, but their perfectly straight bottoms make them look like flat, two-dimensional disks, shaded like they're supposed to be round and bulging. I can let it slide under cartoon law, but it still clashes to a degree with the nicely executed shape and depth of the rest of Kingler.

And another thing bugs me about these guys, too. 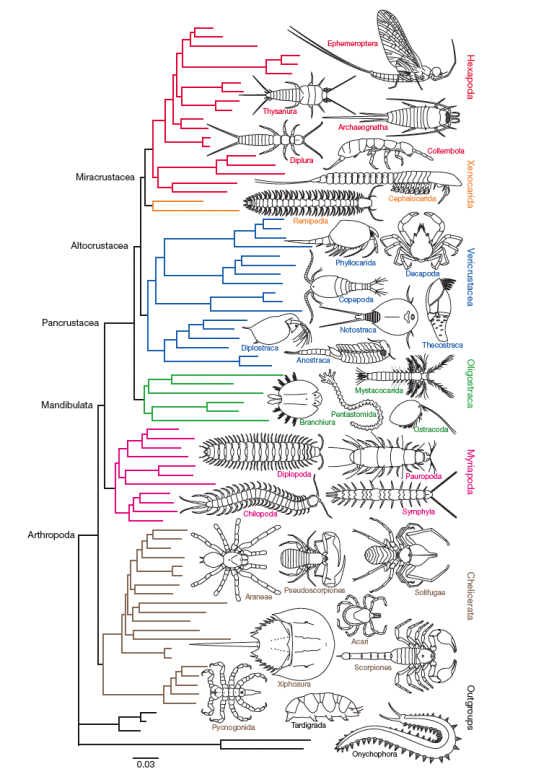 There is never, ever a good reason to treat crustaceans as something distinct from the other arthropoda. The only reason popular culture seems to exclude them from "bug" umbrella, near as I can tell, is that people would rather see them as appetizing seafood, I guess.