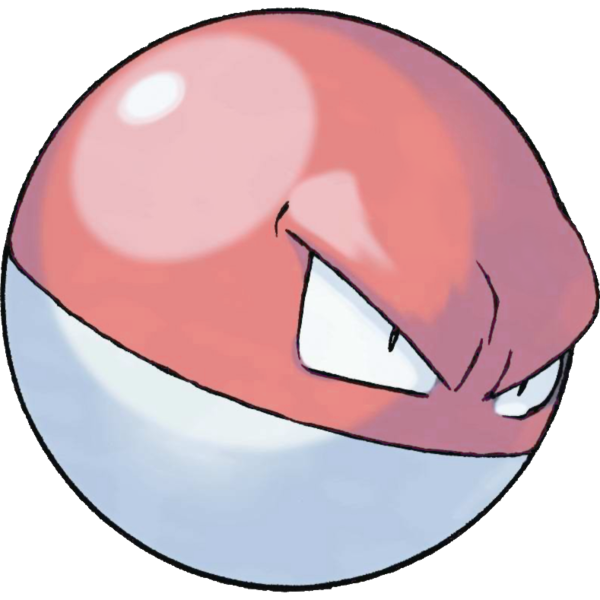 Every time a new generation of pokemon are released, you end up with a whole lot of fans loudly complaining that the latest batch of designs feel unimaginative or desperate.

And every single time, the rest of us can always point back to the original 151 and say "ball with eyes on it."

...But is that such a bad thing? Monsters can come in any form imaginable. What's wrong with putting eyes on a ball and calling it a day? It's not like Voltorb is just any old ball, either. It's a pokeball that's somehow also an electric-type pokemon. 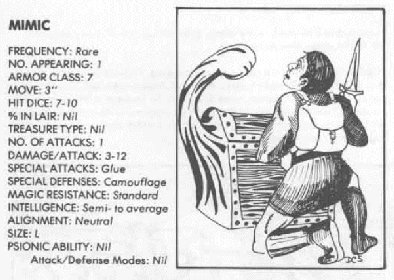 In gameplay terms, Voltorb occupies the same niche as that mainstay of fantasy role-playing, the mimic, a creature resembling loot for the taking until SURPRISE! IT WAS MONSTER!

It's a necessary role for a game like this, and in Pokemon, we don't find items in treasure chests. We find them in pokeballs!

In-universe, Voltorb's reason for existence is a little more ambiguous, but so are pokeballs to begin with. How do they work? Who figured them out? The answers could never be as interesting as the mystery, but if these little orbs can somehow store an entire living being like files on a USB drive, who's to say one couldn't somehow develop sentience of its own?

Personally, I subscribe to the theory that the first Voltorb came into being when a pokemon's essence corrupted and merged with a malfunctioning ball, but I'd also like to propose that perhaps some electrical entity from another reality simply found a pokeball a convenient gateway into our world, got stuck along the way, and reconfigured into a new pokemon species. 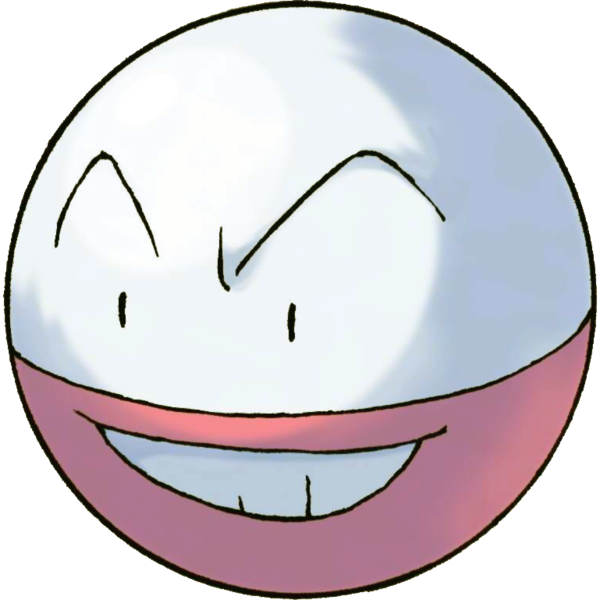 Whatever it is and why, Voltorb isn't fooling anyone once it evolves into Electrode, which is bigger than a beach ball and impossible to mistake for much else. I'm not sure how I feel about Electrode's face, the only change to it besides the orientation of its colors, but at least this is one pokemon that loses the triangle eyes.

Electrode, for the longest time, was also the absolute fastest of all pokemon, and it's pretty interesting that a giant, electrical sphere apparently gets around at lightning speed.

I'm alright with the balls