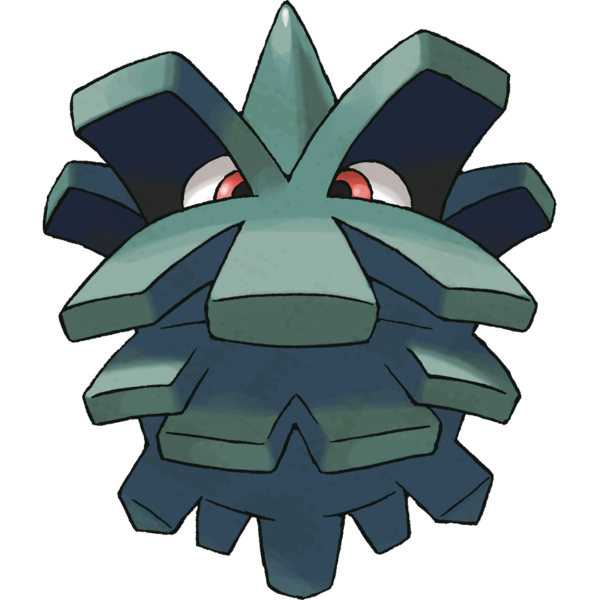 One of the first second-gen Pokemon ever leaked, Pineco and its evolution have always remained high on my list of favorites and the very first pokemon I think of when I think Gold & Silver. Pineco is, after all, a bug type based on one of my favorite real-world insects: Bagworms are a whole category of moth larvae, so named for the portable houses they build for themselves out of dead leaves, twigs, tree bark, pine needles, or in the case of one known carnivorous species, the remains of their fellow insects. Bagworms are also one of those many insects which, despite being wildly common around the world, are generally ignored by popular culture outside of Japan, where they cameo in a fair number of video games, manga and anime - including these lovely examples from Toriko. 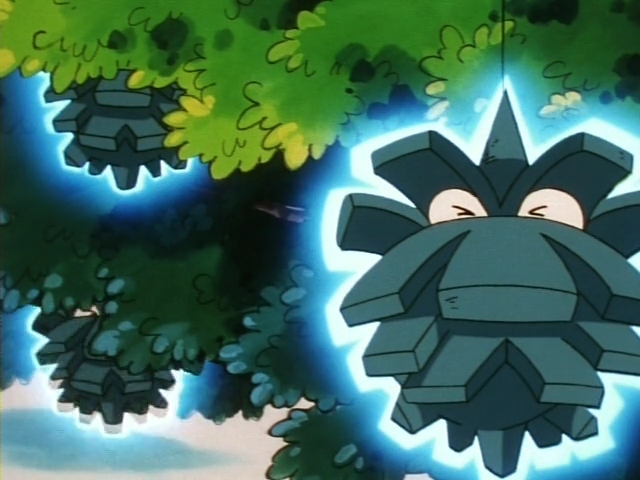 Pineco is much more than just a cool bug, though - it's a cool bug that EXPLODES! While many pokemon learn self-destruction moves, Pineco is one of those pokemon who treat it as a signature tactic, like the Voltorb and Koffing lines. In its first anime appearance, Misty even remarks that Pineco creeps her out because it looks like a grenade, and Brock counters that it's exactly why he finds it cool. Interestingly, this is one of the only times I can ever recall characters in the anime actually discussing the design elements and aesthetics of a pokemon, and I really wish it happened more often. 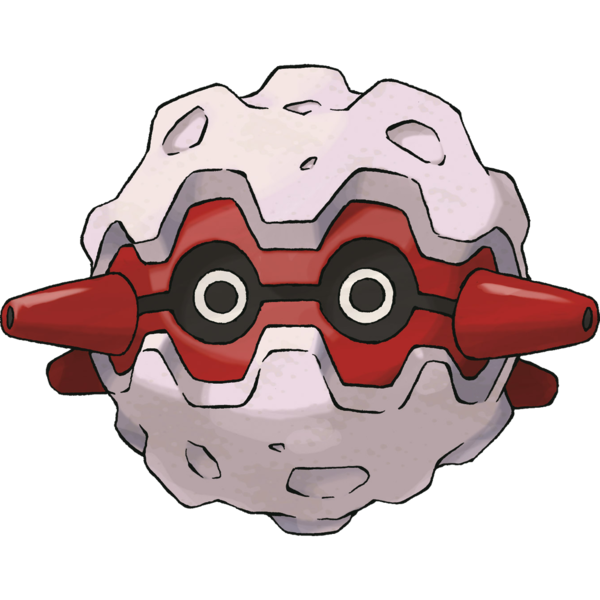 At level 31, Pineco evolves into Forretress, and what a fascinating creature. It no longer resembles any sort of bagworm, or any sort of insect at all so much as much as some sort of bivalve mollusc, with eerie eyes and multiple soft, fleshy tubes protruding from a shell it supposedly constructs from tree bark. It certainly doesn't look like bark, though, and this thing also happens to be part steel type.

According to the pokedex, Forretress is also a carnivore, and pulls prey into its shell so quickly that nobody has ever seen what its true body looks like. I love that. It's like what Cloyster was supposed to be, only even cooler, because it's an exploding arthropod. Did I mention this was also the first pokemon to ever know the move spikes? It's a move that actually scatters little barbs around the battlefield. It's an insect that not only explodes, but booby traps its territory with organic caltrops! 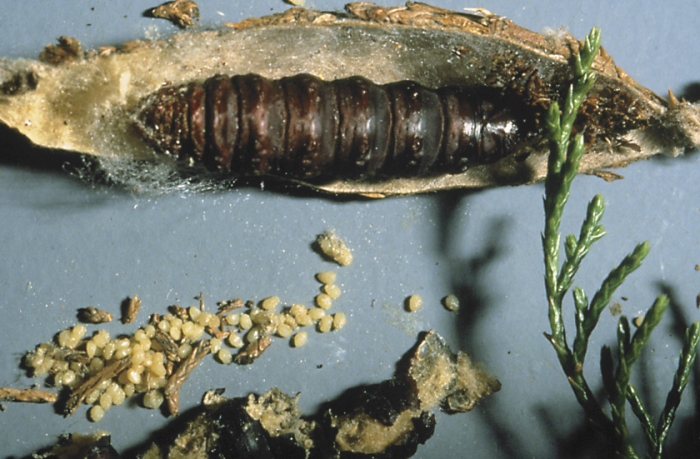 It may have crossed your mind, of course, that Pineco is a caterpillar, but that its evolution ends with Forretress. This is at least partially accurate to the real thing, as in many bagworm moths, the female remains "larviform" until she dies. Only males undergo full metamorphosis, but Pineco and Forretress seem to have lost this characteristic entirely.

Realistic bagworm dimorphism would later be reflect by an entirely different bagworm pokemon, and it just tickles me to death that this franchise has multiple, unrelated options for us rare bagworm aficionados, even if my heart still lies with Forretress over Wormadam. 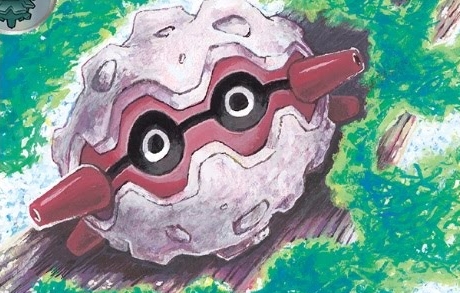 You can always tell we've hit one of my favorites when I have so many talking points, and my very last one about the bugbomb is the issue of why it looks like a giant walnut instead of any known type of bagworm. For so long, I chalked this up to either pure imagination, or the possibility that Forretress began as a design for a giant clam pokemon. It was only months ago that something finally "clicked"... 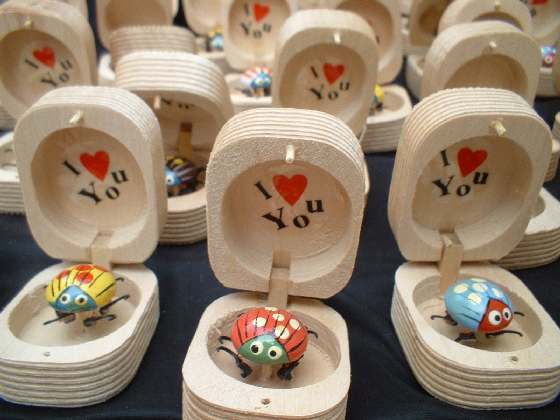 As I've even discussed in detail before, these wiggly little bugs in hinged, wooden nuts have been a staple of souvenir and novelty shops for almost fifty years, and I've heard a lot of confirmation that you'll find them pretty much anywhere in the world. They even enjoyed some time as a sensational collecting fad for their first couple years, and would have hit Japan right around when Ken Sugimori and Satoshi Tajiri were kids.

There's basically no other precedent for a bug that hides inside a nut quite like Forretress...and it even has those same little googly eyes. Maybe it's coincidence, but the more I think about it, the less likely that seems.

Yep, the self-destructing bagworms are another of my extra-special personal favorites.