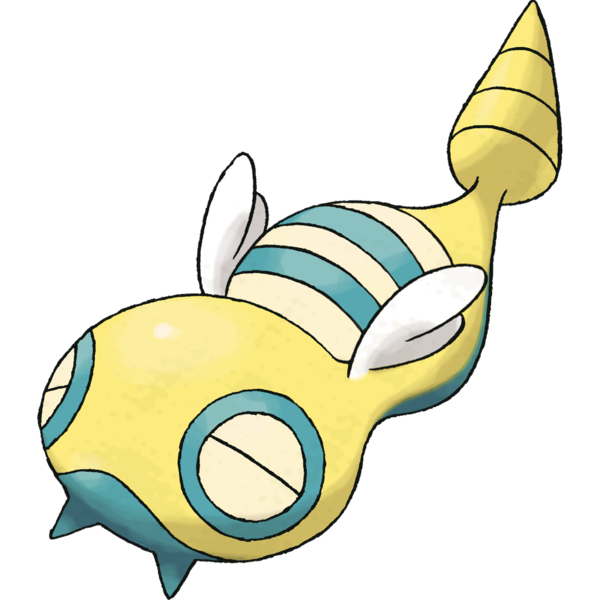 CUTE. With perpetually closed eyes, bulbous proportions and a little frowny mouth, few Pokemon get as lovable or as pleasant looking as Dunsparce, though of all the Gold and Silver pokemon, I remember this little sweetie causing the most confusion. Everybody wanted to know what the heck Dunsparce was supposed to be, with theories including an earthworm, a baby dragon and even a maggot, despite being a normal type and not evolving into anything. These days, its true basis is much more widely known, but we may as well go over it for posterity. 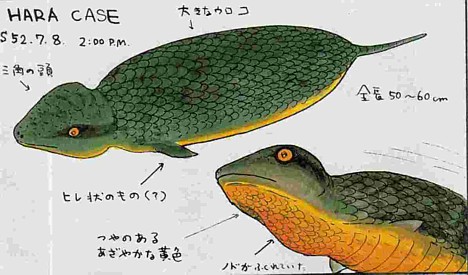 The tsuchinoko is one of Japan's most beloved legendary creatures, one of those just believable enough to be touted as a real but incredibly rare animal. That's pretty much the tsuchinoko's whole claim to fame - that it's a creature simply so elusive, nobody can be sure it exists. All anyone knows for sure is that a tsuchinoko is some kind of short, fat snake. Some say it can talk. Some say it can leap. Some say it's completely harmless while some say it has deadly venom. 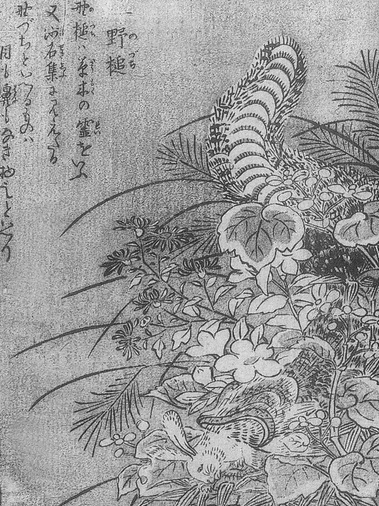 Fans have, of course, persistently hoped that Dunsparce would receive a proper evolution some day, but most fan-made evolutions have tended towards sinuous, serpentine, dragon-like creatures - the polar opposite of a tsuchinoko's aesthetic. If Dunsparce ever did evolve, I have no doubt it would draw more from another weird, legendary Japanese snake, the nozuchi, a creature sometimes even considered interchangeable with the tsuchinoko, though this classical depiction suggests an even stranger, eyeless, caterpillar-like worm-snake.

Is it just me, or do my five-ball mons have a tendency to come in waves? It's like Gamefreak itself clusters their weirdest and most unique pokemon all together.