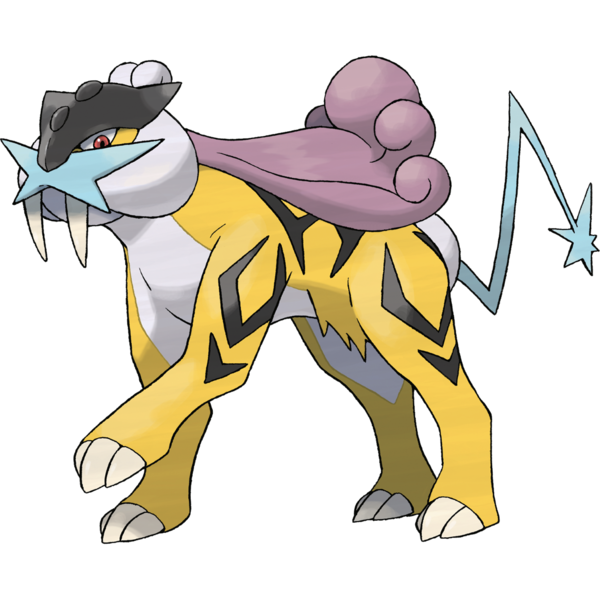 Repeating the pattern of the first generation, Gold and Silver would introduce a trio of electric, fire, and water legendaries, though the "beasts" were a bit more divisive among fans. Some are fairly certain they represent felines, and I think that's what the leading theory today, but I remember pretty heavy debate from a canine camp. Personally, I always on team "they're cats," because Raikou can't really be anything other than a Smilodon.

Not that I ever felt very strongly one way or the other, mind you, since for the most part, I just found these things too busy. They seem relatively quaint now, of course, but these were some of the first pokemon I ever looked at and thought "man, someone should have stopped drawing at least two or three anatomical features ago." Raikou just has a tiny bit too much going on between the blue jagged parts, the white cloudy parts, the purple cloudy parts, and the black and yellow tiget parts. 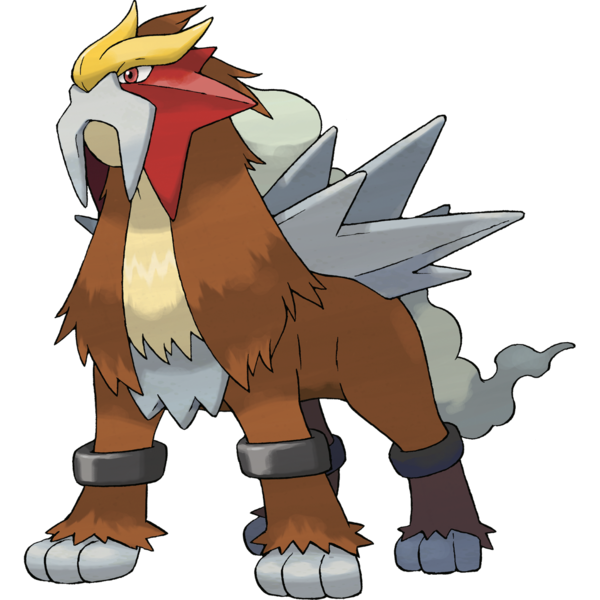 So, take what I just said about Raikou, and double it for Entei. What am I looking at? Where do the jagged "wings" fit into the fire motif? I get the smoke, at least. It also has weird bands on its legs, like Houndour. 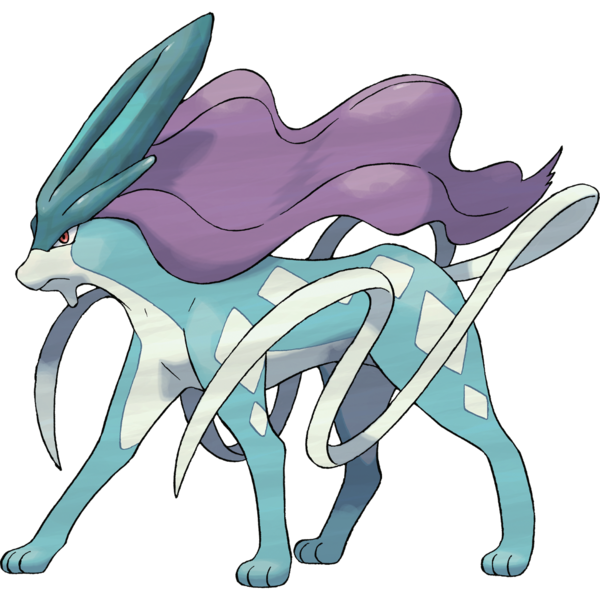 Suicune is really the best looking of these three, its color scheme remaining fairly "focused" and its shape fairly clean, though it's personally just not my style. I get what they were going for with these three, they're pretty much lifted from Japan's mythological raiju right down to how busy and fluffy and multicolored they are, but it's just...not to my taste, personally. The birds were definitely a little cooler and more down to Earth, for me.

This ambivalence is probably going to be a running theme with me and legendaries, I hate to say.