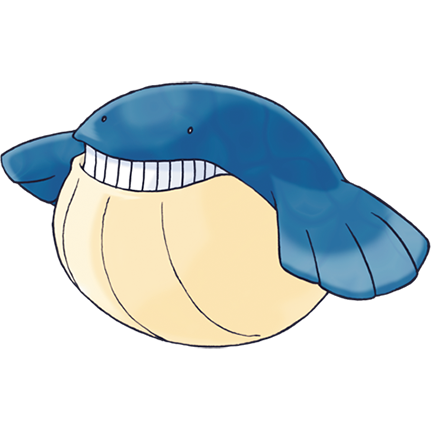 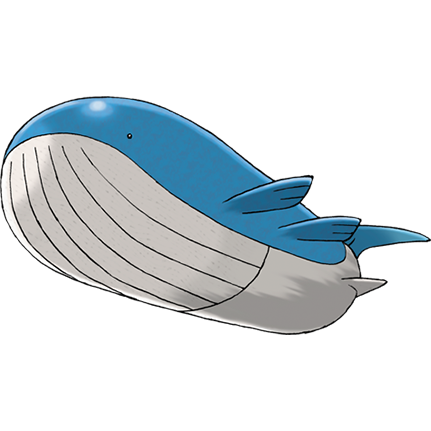 Wailord is exactly what you expect Wailmer to evolve into; it's a whale and it's big. The biggest of all Pokemon, in fact, which makes some of its in-game appearances pretty cute, like when its face just takes up the entire screen in Pokemon Amie. It's only slighty stylized, kinda more blimp-shaped than an actual whale, and it's a pure water type. It's another pokemon basically lifted straight from its basis, if you're into that.

I dunno what more or less you could expect out of a whale pokemon, though it might be nice to see a more unusual one some day.