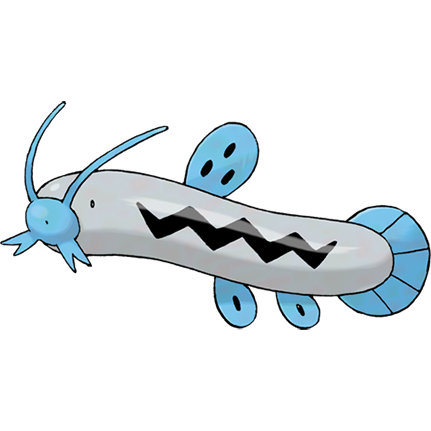 What a cool little fishy! Except for the perfect, angular zig-zag marking, Barboach is one of the most naturalistic looking pokemon in this generation, a totally believable little loach with a darling sucker-face and tiny, beady eyes! It's also a water/ground catfish, so if you're a big enough mythology nerd, you know where this is going. 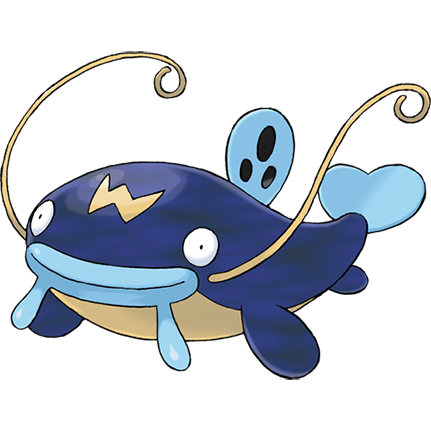 Whiscash isn't exactly as adorable as Barboach, but it's still pretty lovable. If you wanted a catfish pokemon, Whiscash is basically perfection, and it really couldn't have been anything but a water/ground line. 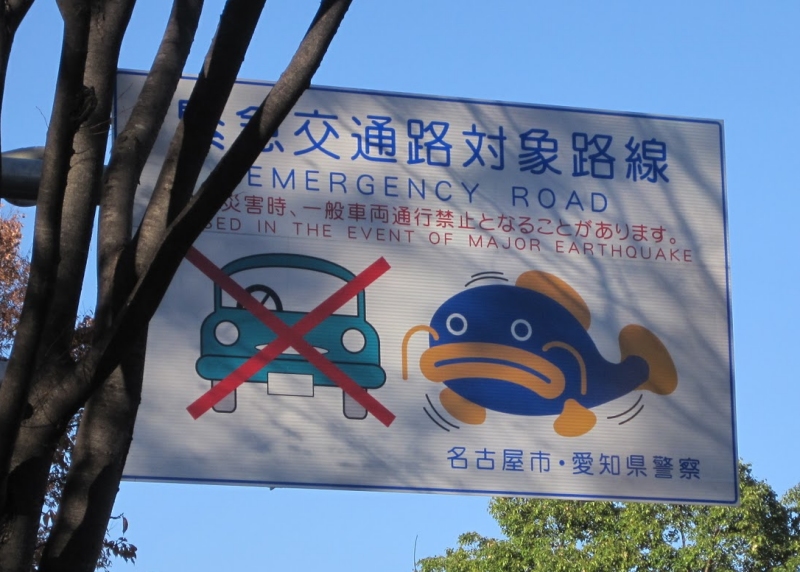 (Image from Shaun in Japan) With their highly sensitive whiskers, catfish are among many animals that react to oncoming earthquakes before a human would notice anything amiss, and in Japanese mythology, earthquakes are said to be caused by a gigantic catfish, Namazu, who lives buried deep beneath the islands in a nest of mud. The association is strong enough for catfish to serve as Japan's go-to warning symbol and safety mascot for quakes, and Whiscash is the spitting image of how these are typically stylized.