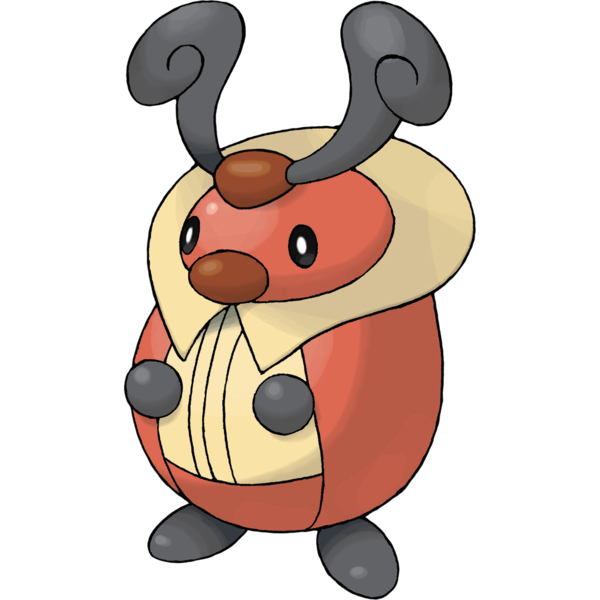 What's this? The first bug in the pokedex isn't Lepidopteran!? Gen IV still has you covered if you're a moth lover, but for a change, the first insect we come to is this adorably fat little "cricket" with an obvious musician motif, though I put "cricket" in quotations because nothing about its anatomy is really cricket-like. 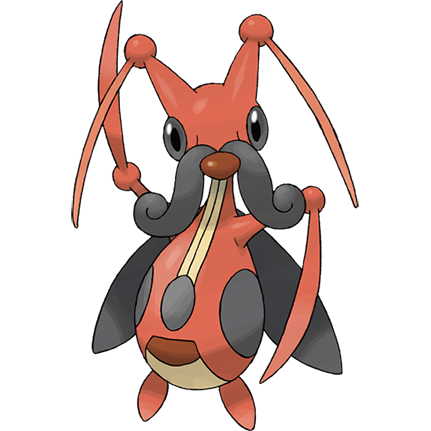 The evolved form, Kricketune is a remarkably cool looking bug type, shaped like one big violin that plays itself with its forelegs and even sports a curly "mustache" formed from what are probably its pedipalps, though it still doesn't look the least bit like a cricket, an insect most characterized by its elongated rear legs. That's because Kricketune's design comes straight from the violin beetle, or "Mormolyce" genus of ground beetles. Adapted to hunt for small prey under tree bark or leaf litter, its paper thin body and elongated neck really look like a walking string instrument, though rather than produce sound, it produces a paralyzing acid when threatened.

It doesn't seem necessary for this animal to have been reinvented as a "cricket," but I suppose in this sense, "cricket" simply refers to an insect that sings at night. By making a violin beetle actually function as a violin, it serves as the pokemon world's "cricket" in a spiritual sense, I guess.