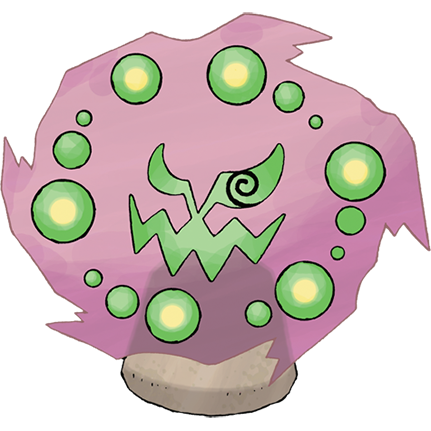 This dark/ghost pokemon is easily one of the strangest ideas and strangest designs in the first four generations, looking completely unlike the usual artistic style of the series. It's a flat, whirling, two-dimensional vortex with a highly stylized, maniacal ghostly face at the center of it all, anchored to a rock with its own glowing, face-like fissures. Simple and a little polarizing, but certainly neat, though Spiritomb is really more about the attached lore than the design.

There have been pokemon that travel time, read minds and even grant wishes, but none feel quite as "high-fantasy magic" as Spiritomb, which represents over a hundred "evil spirits" imprisoned in a stone for their sins. 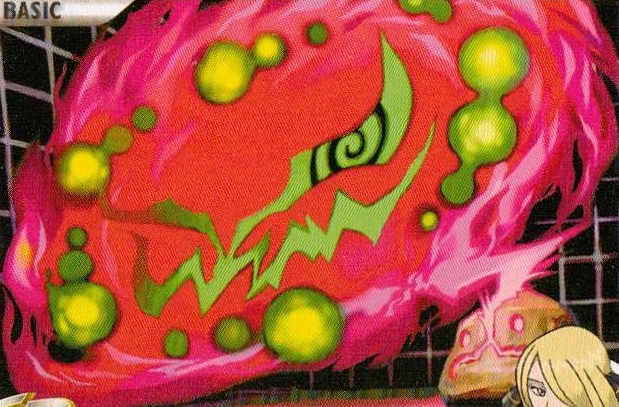 To be precise, Spiritomb is made up of 108 spirits, a number with several relevant meanings. Water Margin, one of China's most treasured pieces of classic literature, begins when an army marshal accidentally unleashes 108 malevolent spirits from a stone monument. Centuries later, 108 outlaws - presumably reincarnated from the spirits - become heroic defenders of China against invaders. Meanwhile, in Japan, Buddhism recognizes a set of 108 temptations a soul must overcome to find Nirvana, and a bell is traditionally rung 108 times on New Year's Eve to drive them away. 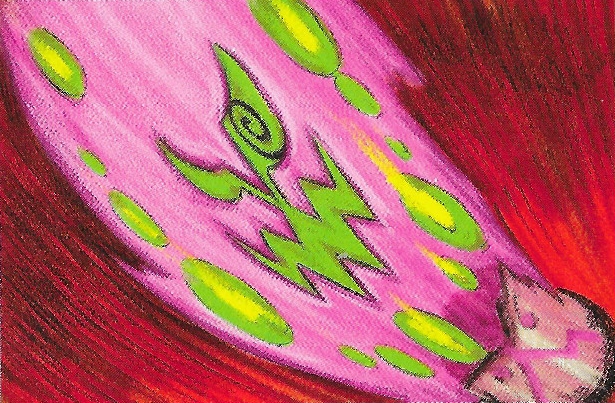 What's really interesting about all this is the question of what, exactly, those 108 spirits were in the context of pokemon. Rarely does pokemon ever hint at the existence of entities that aren't of either human or pokemon origin, so were these spirits ghost-type pokemon, human souls, or something else?

Even more interesting is how, for a non-legendary, Spiritomb was just complicated enough to acquire that it felt like some sort of deeply buried secret, maybe even like "glitched" content. First, you had to find an item called the "odd keystone" and place it in a specific tower. Then, you had to visit the game's quasi-online-multi-player underground and speak to a minimum of 32 other players. Only then would the odd keystone manifest a Spiritomb you could battle and capture.

The little cherry on top of it all? In the pokedex, Spiritomb's official title is simply the "forbidden" pokemon.

This pokemon you can capture, befriend, train and command is literally a rock filled with demons.