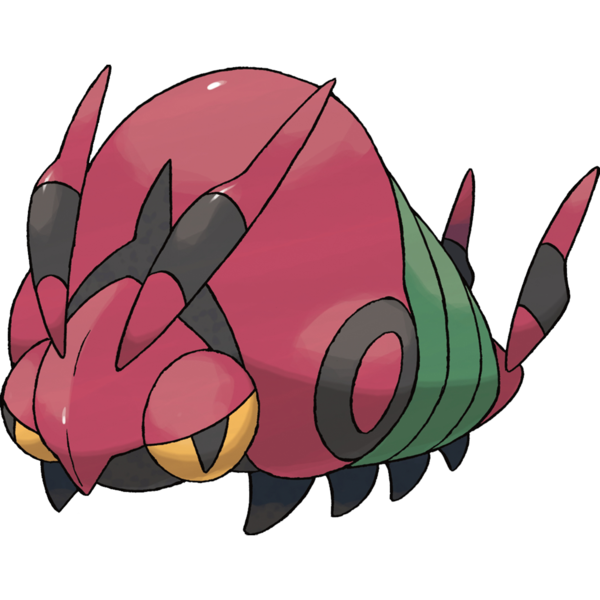 Alright, two baby bug types in a row, this adorable, has got to be an actual crime somewhere. Venipede might even be one of the single most perfectly designed bug types ever, with its delightfully nubby, hump-backed shape, awesome color scheme and lovely gecko-like eyes. Everything about Venipede is wonderful.

Plus, it's part poison, inarguably one of the coolest of all types in concept. 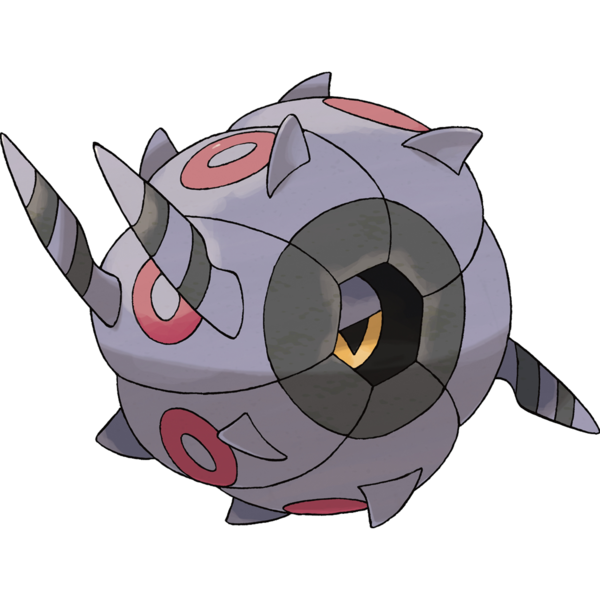 Things go from perfect to even perfectier when we evolve into Whirlipede, a myriapod in a fascinatingly permanent wheel-shape. That is a COOL concept. I honestly wish the wheel aspect remained the focus of this line, or that Whirlipede was tough enough to make greater use of Eviolite, because I'd love to battle with just this purple ball of 'pede. 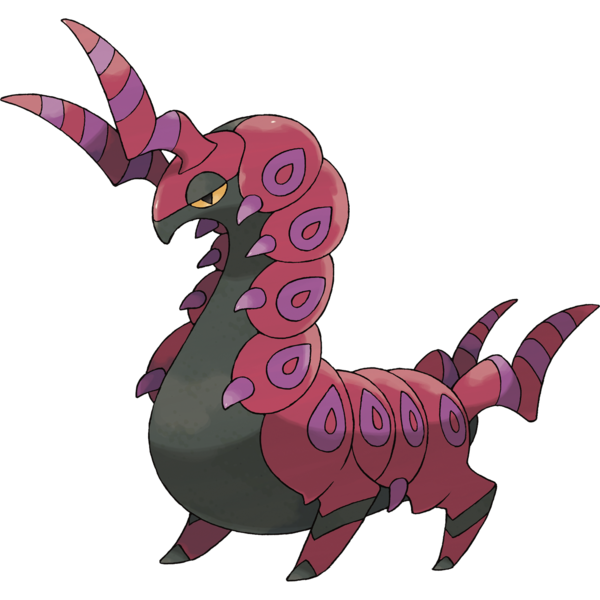 Scolipede is, however, also cool as heck. It regains a semblance of Venipede's cool visage, but now it's also shaped sort of like a pangolin-llama. The idea of a gigantic centipede evolving to run on just four of its legs, reducing the rest to vestigial claws, is not only highly unexpected but actually makes a great deal of biological sense. There's a reason most land animals larger than a cockroach walk on only two to four limbs; those things cost an organism a lot of precious energy to grow and operate. If an arthropod solved all those breathing issues that would come with a huge size, it would also want to go quadrupedal or bipedal, like we even see with a lot of other bug-type pokemon!