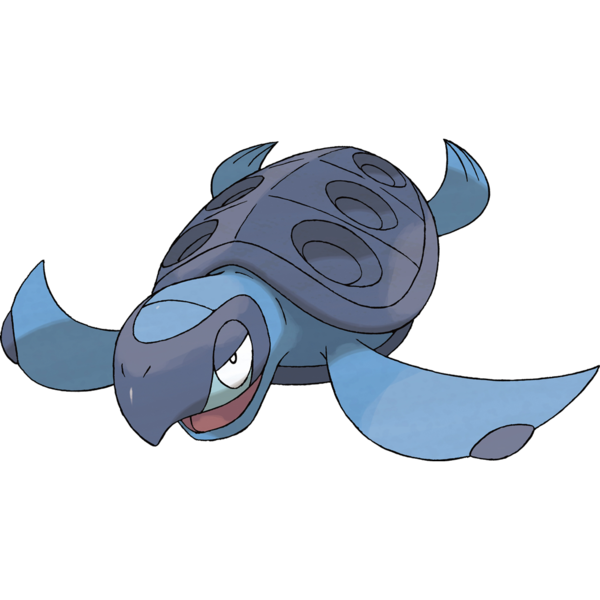 It's finally time for this generation's fossil duo! The first, a classic water/rock combo, but this time a...sea turtle?

Seeing as we still have some species of sea turtle, this isn't really an animal most people would expect for a prehistoric pokemon, but, I can dig that I guess. Sea turtles were certainly much more of a thing a few million years ago, you know, the good old days. 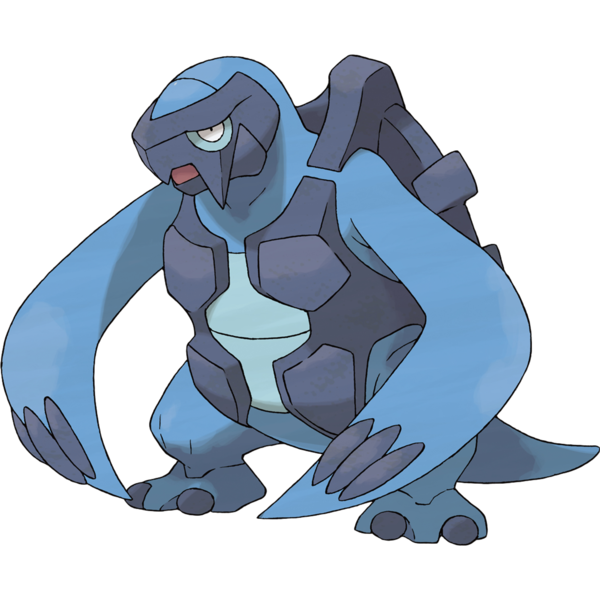 As far as turtle pokemon go, Carracosta is a decent addition to your options, if you wanted a less fantastical, more realistic testudine anyway. I do like how the shell resembles some sort of modern military-grade body armor or combat vest, and the whole thing is a good blend of just-slightly-angular shapes and smooth curves that's almost a signature of the rock type.