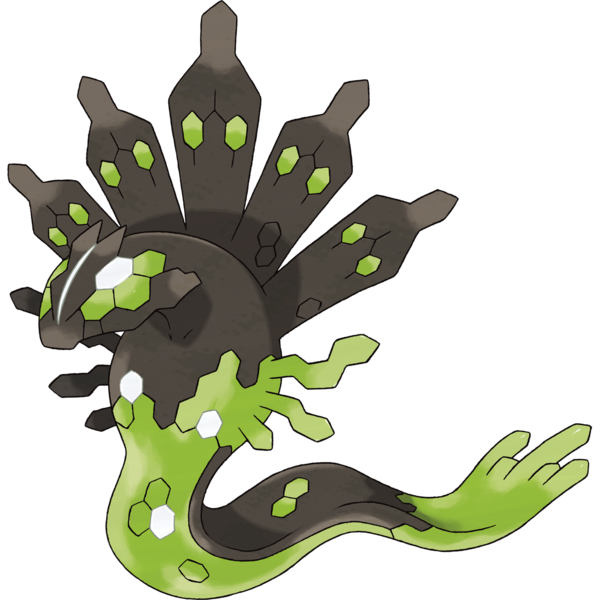 Rounding out Xerneas and Yvetal is one more big beastie - the "Z" to their "X and Y" - which just might be the most elaborate and interesting legendary pokemon to date. On its surface, this dragon/ground pokemon is a very strange, flattened, stylized snake with a frill of additional "heads," resembling a hydra but perhaps representing Jormungandr, the serpent who encircles the earth and can end the world by releasing its tail.

On close inspection, however, Zygarde may be based on something a bit stranger than only a reptile...

Our first legendary snake is pretty rad...but is that all there is to it? 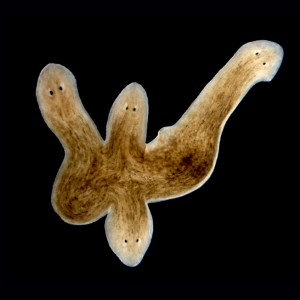 While certainly intended to evoke a giant snake at first glance, Zygarde's flattened appearance and especially those "extra heads" - or whatever they are - also sort of bring to mind a planarian, a flatworm famous for its well defined eyespots and an almost iconic presence in biology classes around the world. Like almost all flatworms, a planarian can regenerate a complete new animal from any portion cut off its body, and partial injuries can even cause the creature to branch out into a many-headed monster.

As one of my favorite animals, I'd always rooted for a planarian pokemon...but as strongly as I wanted to believe, I wasn't quite certain the similarities to Zygarde were intentional... 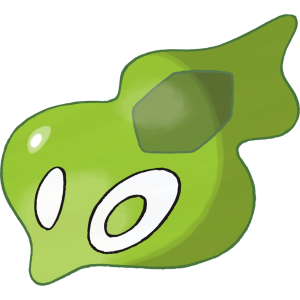 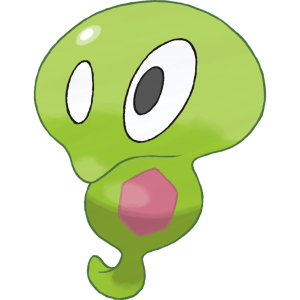 ...Until the reveal of the Zygarde "cells" and "cores" in the anime and later seventh-generation games. Oh my god. Look at them. Zygarde is literally -MADE- out of these precious, stubby, googly-eyed planarians! I absolutely love these cuties, especially the goofy asymmetry of their eye spots, and the fact that they also (probably on purpose) resemble tsuchinoko, like Dunsparce, keeping them rooted in Zygarde's snake theme!

There's just one problem, and that's the fact that Zygarde cells and cores are not treated as pokemon themselves. I can't add one of these to my pokemon team. I should feel absolutely robbed here, but at least I can take solace knowing that, technically, I'd be using hundreds of these at once if I trained Zygarde itself.

If the cores were their own pokemon, they'd have been my first team-worthy legendaries. 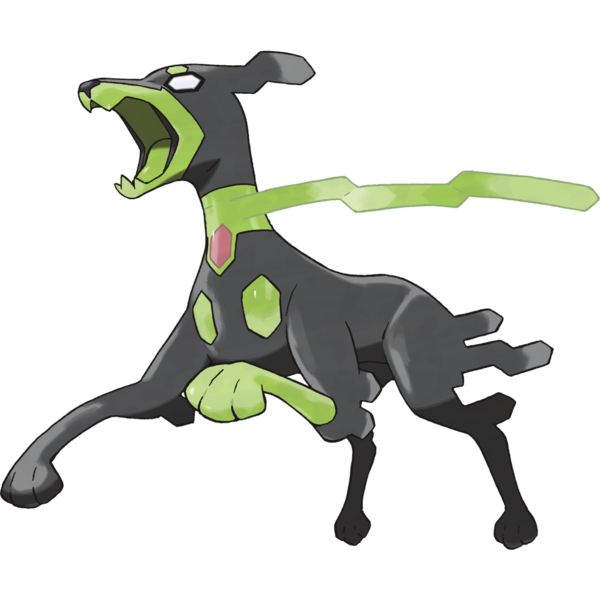 It turns out that the giant snake-like Zygarde we know and love is only Zygarde with 50% of its cells. At 10%, Zygarde forms a dog instead of a snake, smaller and frailer but significantly faster.

It's an interesting idea, and if the 50% form represents Jormungandr, than this form probably represents Fenfrir. That's all well and good, but I wish it looked a little more interesting. 50% Zygarde's design really communicates the idea that it's made out of individual worm-like cells. 10% Zygarde...just looks like a dog somebody drew kinda funny. 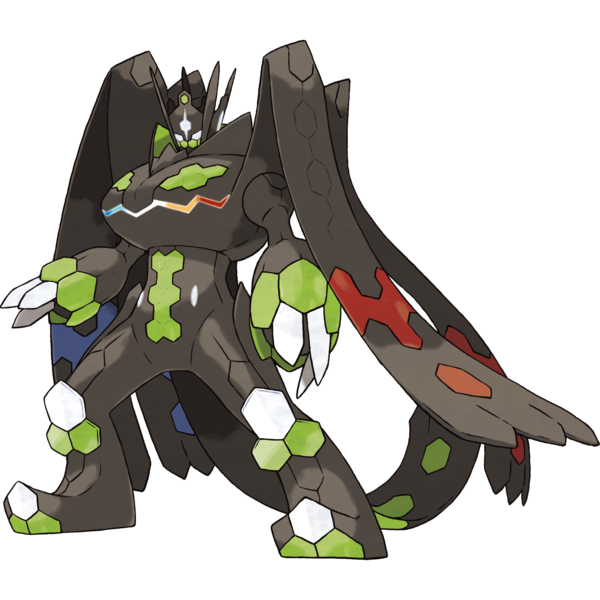 I have a similar issue with Zygarde's "100%" or "complete" form. The face on the chest is cool, but without the outside knowledge of what this creature is, it feels like a somewhat underwhelming giant mechanoid, its only other saving grace the fact that if the other two forms represent Jormungandr and Fenrir, then a lot of people seem reasonably confident that this form represents Hel, the daughter of Loki and ruler over the dead.

I'll stick with 50%, thanks...but I still wish I could train one of those cores.