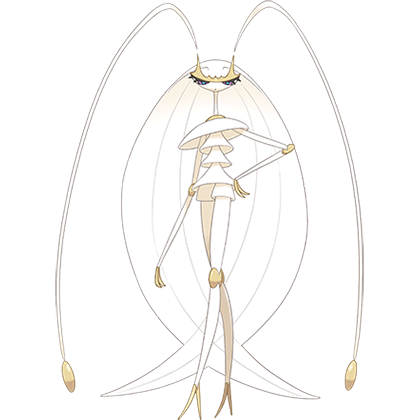 ARE THEY TRYING TO KILL ME HERE!? The next Ultra Beast is a damn cockroach!? Another of my most beloved of all things on this Earth?! Strangely, Pheromosa is considered "UB-02" in Pokemon Moon, while Buzzwole is "UB-02" in Pokemon Sun, each even appearing in the same story event, as though the two games truly take place in two very slightly different realities.

I'll admit, I'd still love to see a more conventional Blattodean Pokemon some day, even one that celebrates their dirty, "creepy" public image, but of course I admire the bucking of stereotypes in this angelic bug/fighting princess. I've even seen scattered fans attempt to deny that such a "gorgeous" Pokemon would have any cucarachian heritage, but there's no mistaking the elongated antennae, spindly insectoid body or the distinct way in which its "hair" simultaneously evokes both a folded pair of membranous, translucent wings and a cockroach's pronounced cerci - the sensitive "forks" on the tip of its abdomen - to say nothing of its Japanese name being Feroche. 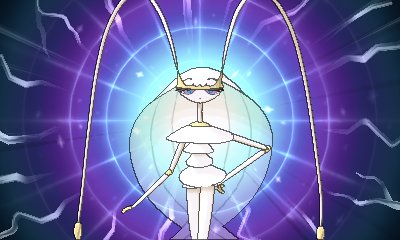 Renowned for its beauty and elegance, Pheromosa is said to instill awe with a sweet-smelling, mind-altering fragrance, exhibits a vain, delicate personality and refuses to touch anything it deems "unclean," which apparently includes everything outside Ultra Space. I'm sure the idea of a graceful, germophobic cockroach was supposed to be ironic, but the double irony is how accurate this accidentally is to reality - unless Pheromosa's designer was, in fact, familiar with the meticulous hygiene practices of these highly sanitary insects.

Touch a cockroach with your bare fingers, and it will often drop everything it's doing to carefully groom itself free of your sticky, malodorous skin oils. 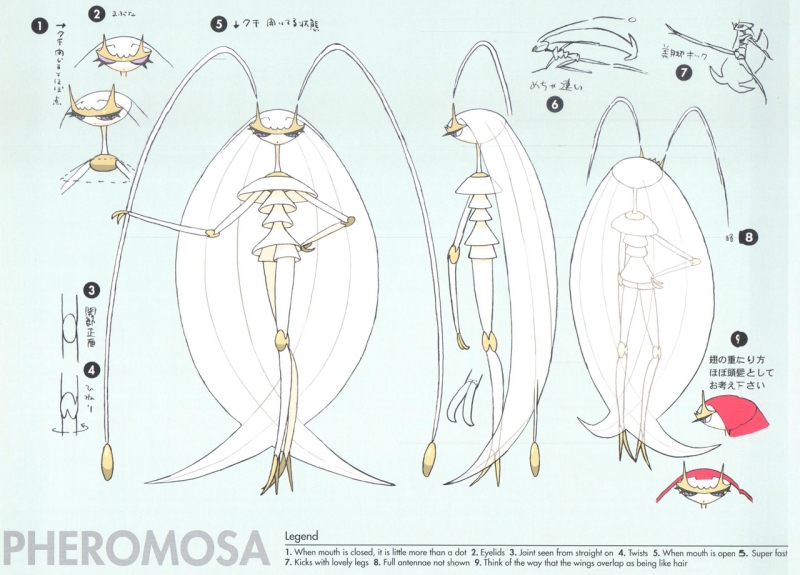 As a Pokemon, Pheromosa's design feels much closer to the series usual style than some of the other UB's, reminiscent of such humanoids as Gardevoir and Gothitelle but clearly the superior choice. I love those saucer-like body segments, the "tiara" anchoring its antennae, the "high heeled shoe" tarsi, the expressionless dot of a mouth and the nonchalant attitude communicated by those heavily lidded eyes.

It's easy to see why the fandom fell in love with this big palmetto bug, though it also helps that Pheromosa also kicks inordinate amounts of ass. Though defensively frail, its speed and attack stats can tear some competitive teams to shreds. Wasn't I talking earlier about how Sun and Moon are practically the first time my top favorites have been at all competitive? Buzzwole had me tickled enough, but I can't help wondering what a younger me, already pining for a cockroach Pokemon back in 1997, would have thought of Pheromosa's ability to completely wreck the then-unchallenged Mewtwo. 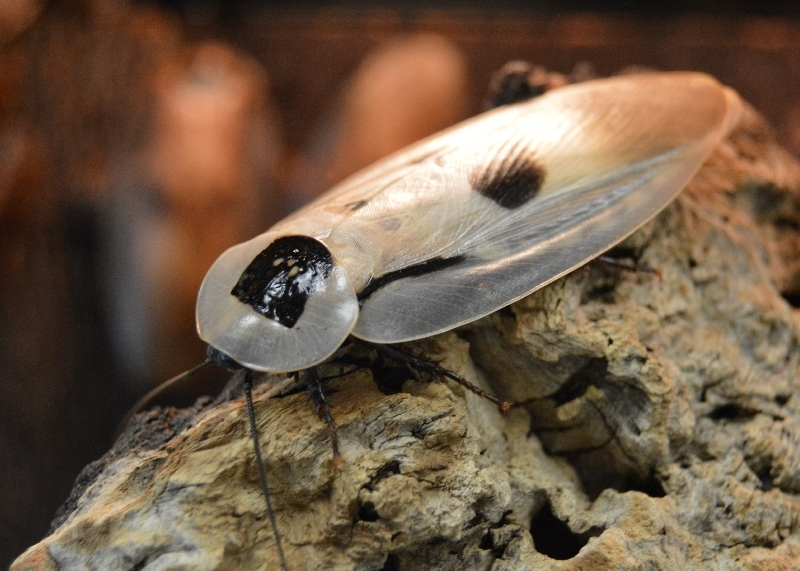 Finally, for the record, I'm pretty sure the specific genus closest to Pheromosa would be Blaberus, including the giant cave roaches and "death's head" roaches.