UB-06: Adhesion or Poipole
and
UB-07: Stinger or Naganadel 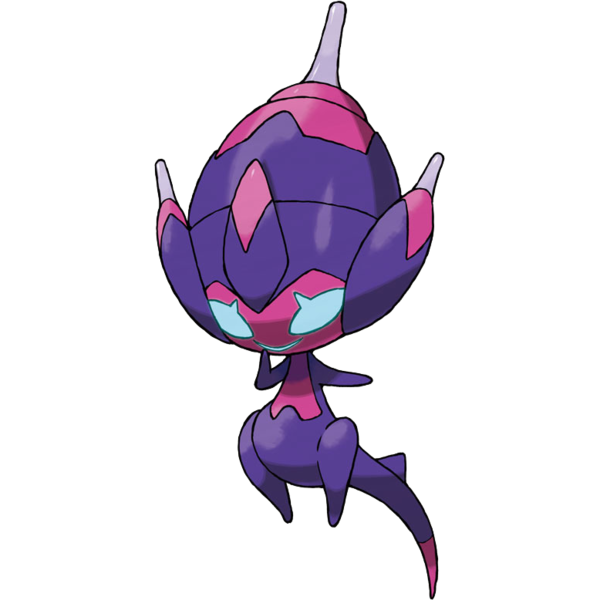 I KNEW, just KNEW in my heart of heats that any sequels or expansions to Alola would give us more Ultra Beasts, and though the selection is quite small, it's definitely brought us some real winners, and a quite lovely addition to my favorite of all types! Poipole here is pure poison, a mischeivous little bio-mechanical looking imp whose giant head is filled with toxic glue...delivered through hypodermic-like needles!

This is because Poipole is an unevolved Ultra Beast, actually said to be a common starter pokemon among the humans we now know to live in the Ultra dimension. A lot of weirdness to take in, really. I definitely love this little guy, though, even if it's not my usual kind of aesthetic, and I'd have been happy to have one on my team, but alas... 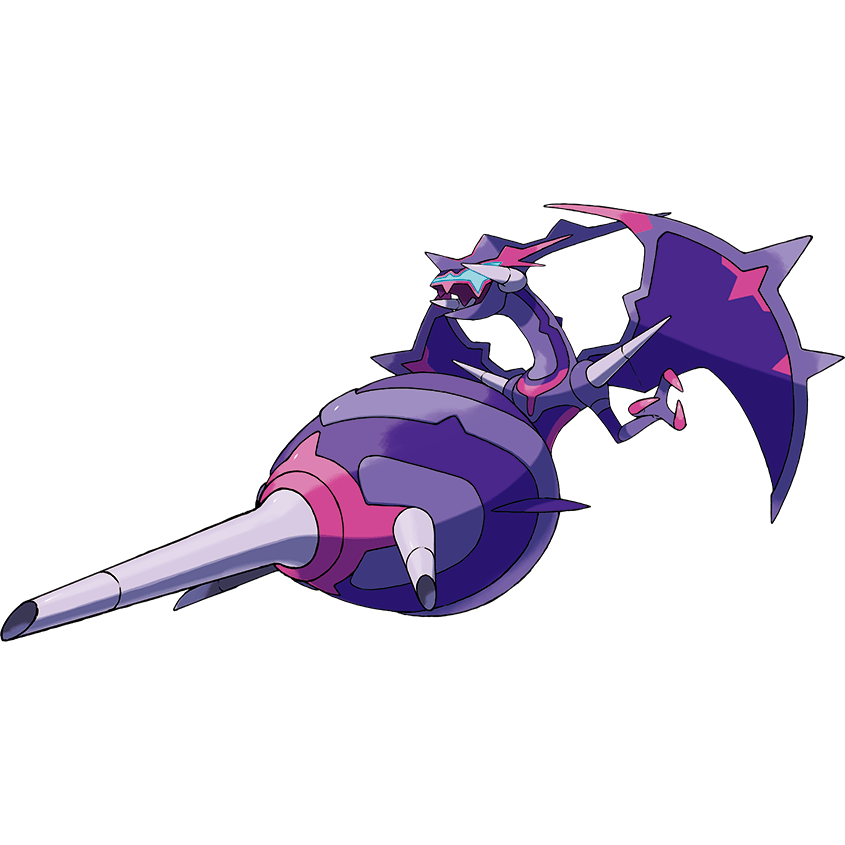 Why, Pokemon? Why you always gotta take away my cute stuff?! Poipole's evolution, Naganadel is a poison/dragon type that unfortunately drops the charmingly large-headedness of its larval state and moves the giant hypodermic to the tail end, essentially turning the thing into a giant, reptilian wasp. This is by no means a bad idea or a bad design, I certainly like the principle of it and the effort made to make it look like a creature from another world, as well as the pokedex entries informing us that the abdomen actually houses its brain and technically continues to be its cranium. This, however, would have been much cooler with some visual indication of it, like another set of eyes down there, or even the whole thing flying upside-down.

As it stands, Naganadel is kind of a step down from Poipole, and when you tell me there's going to be an Ultra Beast that squirts poisonous glue from its head, the first thing I think is that we might be getting one of these:
It certainly wouldn't have been that far fetched in a generation that also gave us a coconut crab, yeti crab, giant isopod, bee fly and diving bell spider, would it? I can so easily see how it would look in my head, too, and still mesh with dragon typing to boot. Something like this, only conceived and drawn better, you know?

Like I said, I still respect what Naganadel aims to be, but Poipole set a pretty high bar in terms of quirky strangeness.

I never thought I'd say this about anything, but this design was cooler before its head became its butt.

I can never stay mad at this designer, though. These pokemon were created by the same guy who brought us BUZZWOLE!