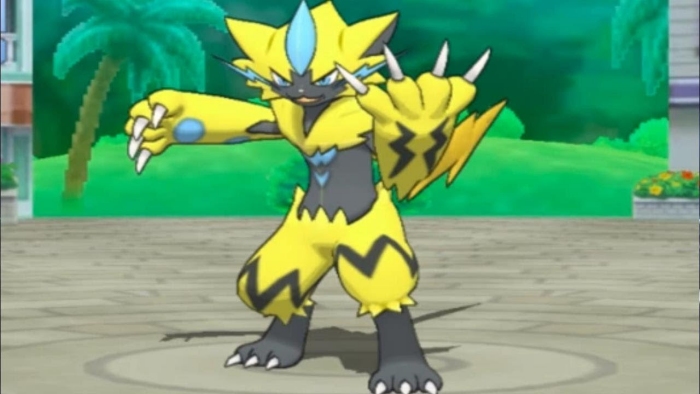 No sir, I don't like it. I want to give this thing a little leeway for the fact that it came alongside a handful of kickass mid-generation additions and not everything needs to be tailored to my liking, but this electric type cat man does little to set itself apart from any other "cool furry" Pokemon or even apart from the rest of its own generation, which already gave us an anthropomorphic cat with significantly more personality and edgier appeal.

If it weren't a legendary, I might have given Zeraora two, maybe two and a half pokeballs for being harmlessly forgettable, but as a secret, bonus legendary, Zeraora caps off an otherwise 100% stellar generation with a bland, haphazard note that hearkens back to the lackluster aspects of the third and fourth generations.

Fortunately, there's something cool as heck we get to end on after this. Not a Pokemon review per se, but something else added in Ultra Sun and Moon that gives me quite a bit to talk about!