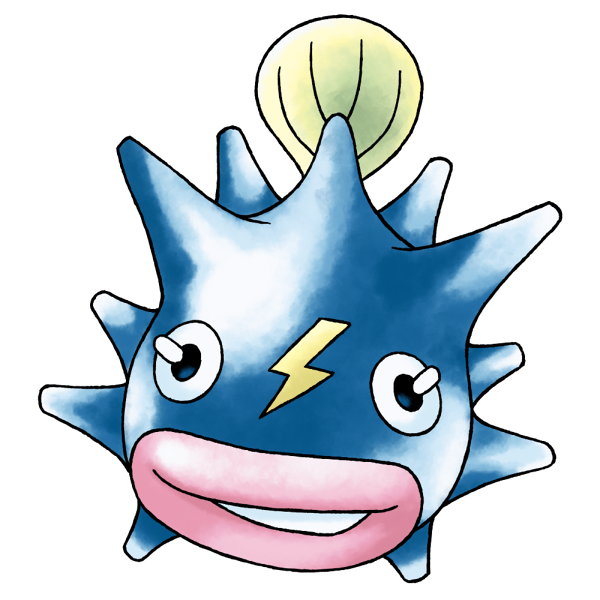 Well, that explains a few things. No wonder poor Qwilfish is so weak, so ignored, so totally neglected and forgotten! It was meant to have an evolved form all along, which looks almost as if it was meant to be electric type. It also feels like this one actually did metamorphose into a modern Pokemon, as it has juuust barely too much in common with Stunfisk to be entirely coincidental. 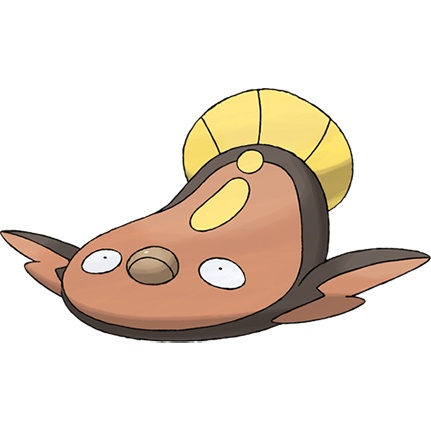 I definitely like Stunfisk, I like that there ARE one-off, obscure little fishy pokemon, and I like Qwilfish being a poison type rather than electrica. However, poor Qwilfish almost could have been more viable, and was cut down before it ever even had a chance to shine.