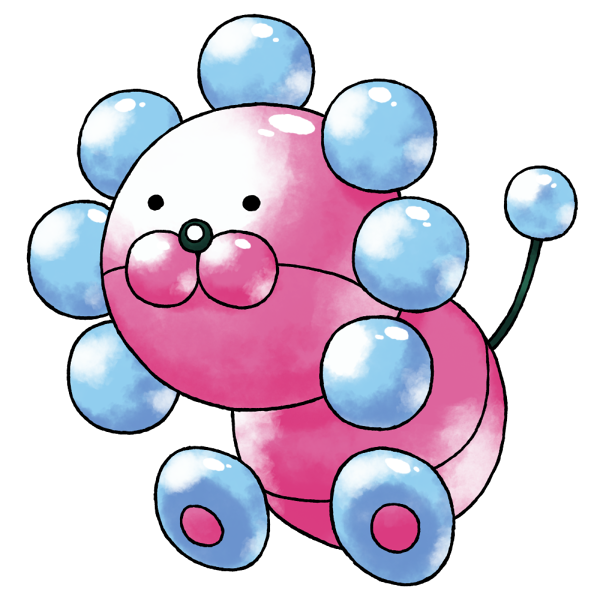 Huh, that's interesting. Porygon was almost going to change its animal basis along with its graphical upgrade, from a crystalline duck to a balloon lion. I can't say I like this design more than the iconic rubber ducky motif, but it's a novel concept, for sure, and I'm very curious to ponder what this might have meant for Porygon Z if they had stuck to this idea. 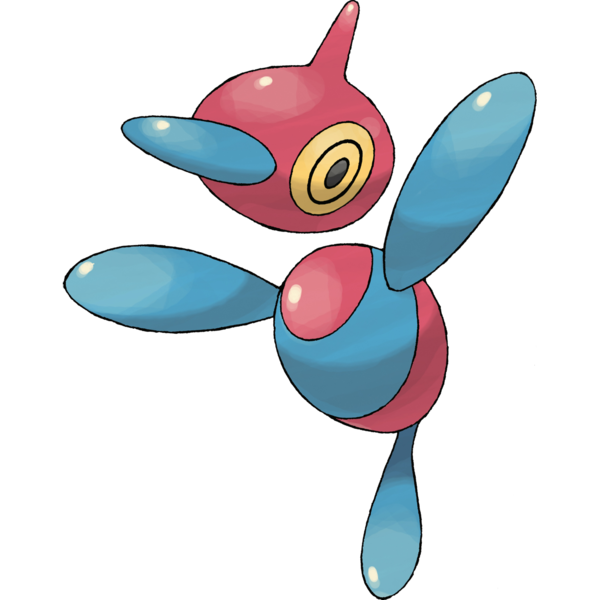 CONSIDER: when Porygon2 evolved into Porygon Z, it only gets much smaller, and it also gets glitchier. That's pretty much its entire theme. It's a "buggy" Porygon. You get where I'm heading with this, yeah? You know me by now, don't you? If the first stage can be a bird and the second stage can be a lion, I see no reason why the third stage of this hypothetical, alternate Porygon line couldn't have been an insect. Compare it with regular Porygon, and Porygon Z already looks more like some bizarre little bee or mosquito. Look how little we can get away with modifying it: I like the Porygon line as comical, electronic drinky birds, but now I've gone and made myself sad for the purely hypothetical "computer bug" pokemon we maybe possibly kinda sorta might have gotten if they had the same kind of thinking that I do. Hypothetically.