I always save my favorite for last, and "poison" as a theme is truly the one and only thing I can possibly find cooler than ghosts, giant insects or plant monsters...and two of those are paired with it with reasonable frequency. There's just something about toxic, infectious, putrid and acidic things I've just found rad as hell ever since I was a kid, especially when you get into the myriad ways real plants, animals, fungi and microorganisms wield their own chemical warfare.

"Poison" as a pokemon element is even broader than that, of course, encompassing venom, poison, smog, sludge, trash and even plain old horrible smells into a single mysterious elemental energy, wielded in all sorts of strange, imaginative ways by different pokemon.

In the first generation, poison sort of filled the role of the "bad guy" type, which may be why it was slapped onto spooky bats and ghosts. Unfortunately, its weakness to the wildly common psychic and ground attacks made it one of the weaker types in the game, and the introduction of poison-immune steel types in the second generation dealt another blow to the type's dignity. This would finally be rectified nearly two decades later with the addition of fairy type, which, as we all know, withers under the destructive power of pollution.

Even with all those wonderful giant bugs, monster plants, ghosts and sea monsters that aren't poisonous, I know I could be perfectly content using nothing but poison pokemon - that it's exactly the specialty I'd have as an in-universe trainer. Perhaps due to its weaknesses and perhaps due to its aesthetics, it seems as though poison is rarely anybody else's all-time favorite type, with hits like Toxapex and Gengar more popular in spite of the typing than because of it. Poison is relatable to me as an underdog of the types, dismissed as "weak" and "ugly" and once even typecast as "villainous," but perhaps this is just one of the type's hidden advantages - the inclination to underestimate it. My poison-heavy teams sure don't have any trouble dealing with fairy types, at least, and for everybody else, the fae folk have become a competitively centralizing threat.

I just can't tell you how good it felt the first time I knocked out a Gardevoir with one hit from Garbodor's Gunk Shot.

Because I just couldn't say "least favorites," but the Gastly and Bulbasaur lines just have no reason to BE poison types, Roserade is a downgrade from Roselia's design and I wish Nidoqueen was allowed to have spines and horns as impressive as Nidoking, whose spines have for some reason gotten smaller and smaller anyway. 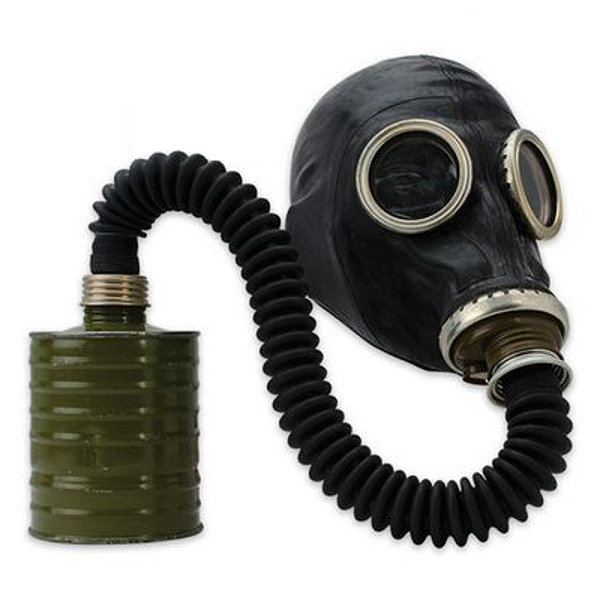 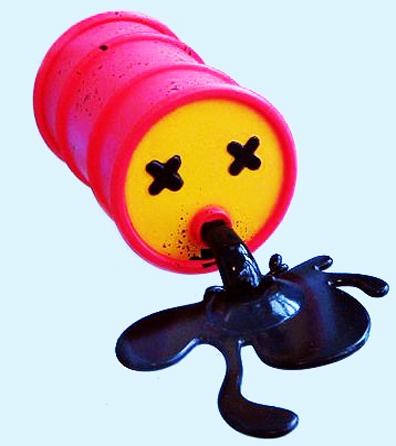