Introduced in the second generation, Steel sort of rounds out a geological trifecta with Rock and Ground, together covering all the various hard things you might find in dirt. If you think there'd be perhaps too much crossover between Rock and Steel, the two are surprisingly kept fairly distinct 90% of the time, and when they do feel similar, there's usually a reason for it, like an actual rock/steel hybrid being.

Appropriately, steel is the game's most defensive of all types, boasting the longest list of resistances with bug, dragon, fairy, flying, grass, ice, psychic, rock, itself and even normal type inflicting only half damage, plus a total immunity to poison damage and poison status (barring corrosion). Only ghost, electric, water and dark can hit steel for normal damage, while only fighting, fire and ground are super effective. That's just WAY TOO MANY strengths, steel!

Between this durability and the fact that they're monsters plated in metal, steel is easily one of the most popular types, though its own attacks are very rarely used offensively, as they're only "super effective" themselves against ice, rock and fairy. The addition of fairy at least made steel damage a little more viable, and it's just plain cool! I guess it's a reference to all that stuff about iron warding off the supernatural. 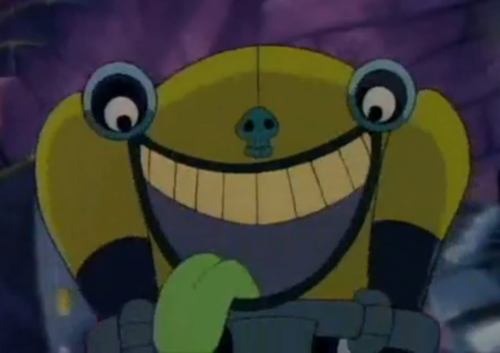 The Bug/Steel Genesect already has a deliberately car-like aesthetic going on, but I'd like to see a Pokemon that's much more automobile-like. Maybe it evolved to imitate human vehicles in an urban environment, or maybe, like a hermit crab with a snail's shell, it simply finds a car a convenient suit of armor. All these metallic monsters, and not a ONE of them is rusty as a design gimmick?! 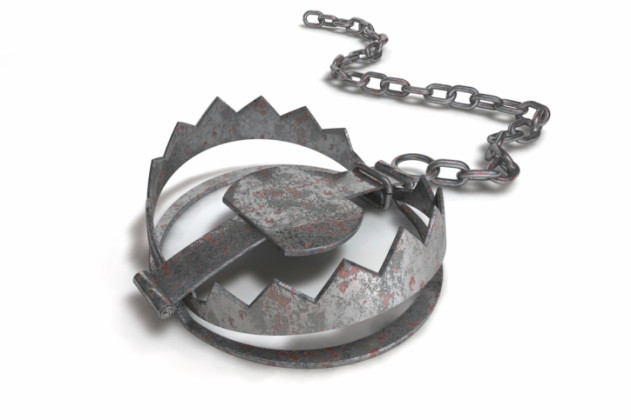 Traps like these may be cruel, but they look cool as heck, and they already look like a chomping mouth-monster to boot! Mawile supposedly behaves a lot like one of these, but it's not really central to its theme. A true "steel trap" Pokemon could go one of two ways: either an actual, man-made trap that came to life, or a living creature that just very strongly resembles one.