Your Friends!
(The Ward)

The Ward is actually the title of another, much older, full-length video game from 2000, but THIS "The Ward" is a 2019 game jam treasure that takes only seven to ten minutes to actually play, and you can watch in its entirety above. 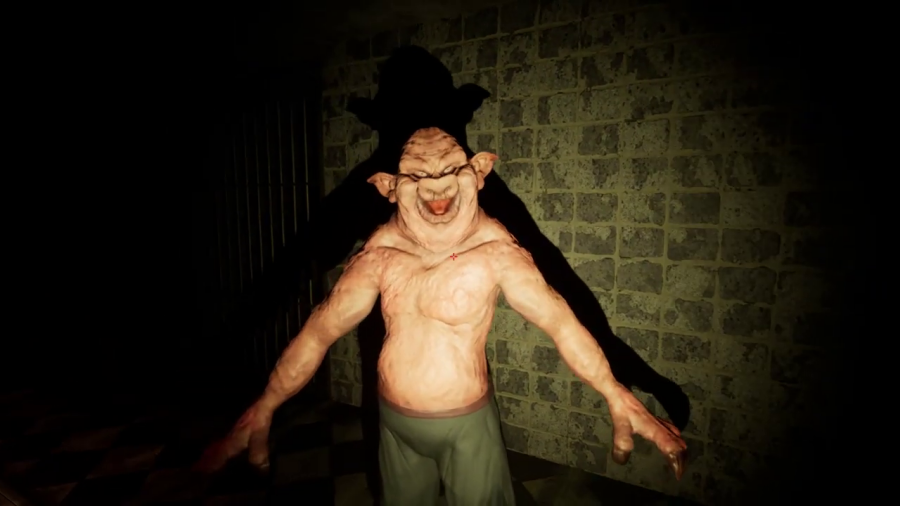 At first glance, the Ward appears to be a horror piece, but it's really only the aesthetics that are grim. It consists of fulfilling the simple requests of four different "monsters," each of whom are perfectly friendly throughout with no final "dark" twist or "gotcha" moment, which I really appreciate. It's not a scary game; it's a cute, silly little adventure that just happens to look really badass.

This fella is the first one you encounter, and all he really wants is a pack of cigarettes. 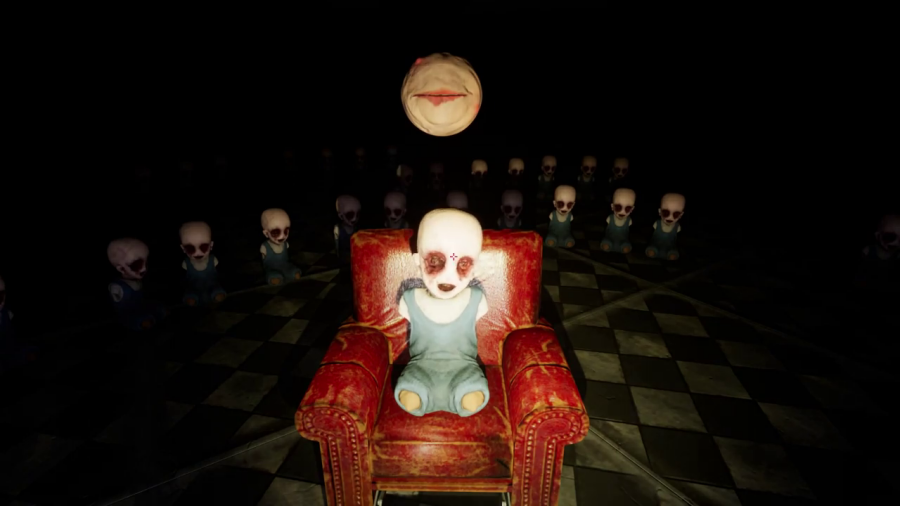 This limbless doll, inhabiting a room filled with identical, non-sentient dolls, is hilariously voiced like a scruffy older man who mostly wants to watch some TV. 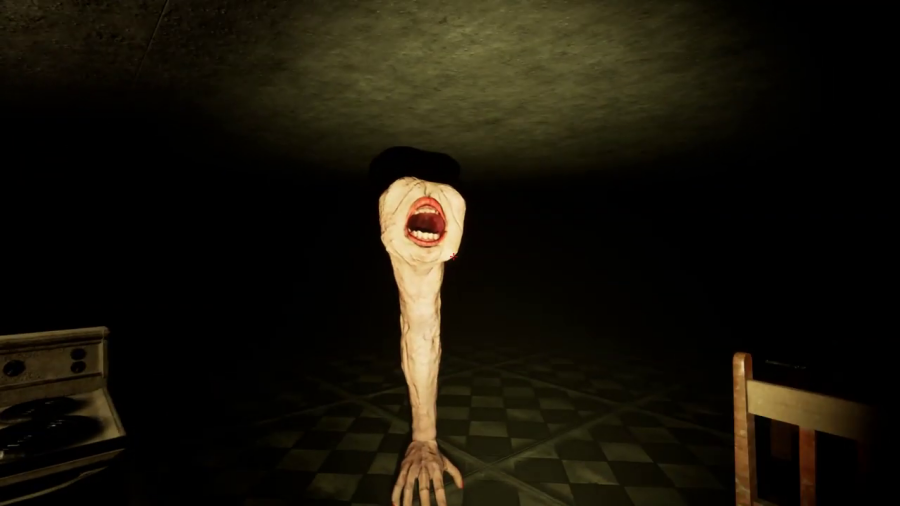 This wrinkly arm with a gaping mouth is probably my favorite. Her(?) voice has a demonic reverb to it, but she's as harmless as everyone else; she only wants you to gather the other three for dinner. 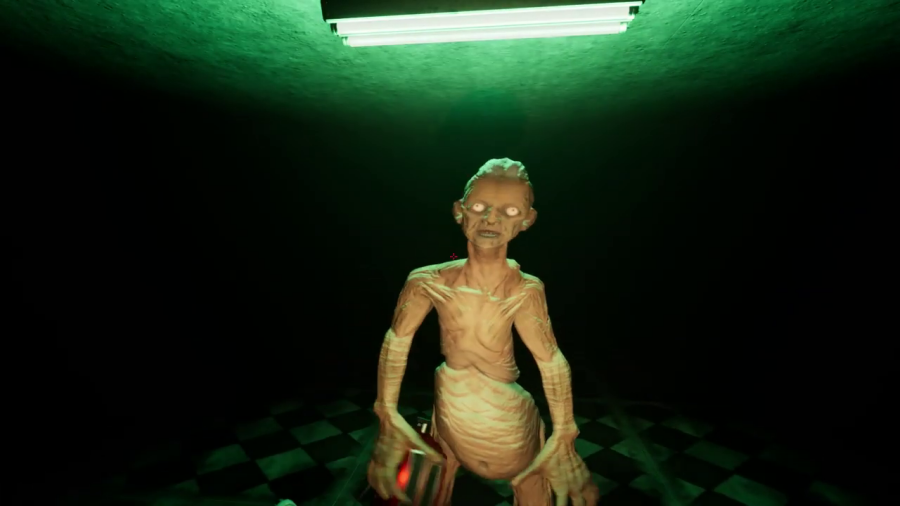 Where the game does get fairly dark, and this is a bit of a spoiler, is the fact that this jittering, shuddering ghoul wants you to plug in his toaster for him. Unfortunately, doing so electrocutes him to death, which at the time seems to be just what he wants. If you don't perform this one's request, then he will join the others for dinner with you, and you get what you can consider the "good ending."

The Ward has a beautiful, memorable visual style, a cool and actually rather comforting atmosphere, and very fun characters with an intriguing strangeness begging to be expanded upon - which the developers have said is precisely their plan! Here's hoping there'll be an even bigger ward one day for me to review, possibly as one of my usual Halloween features.