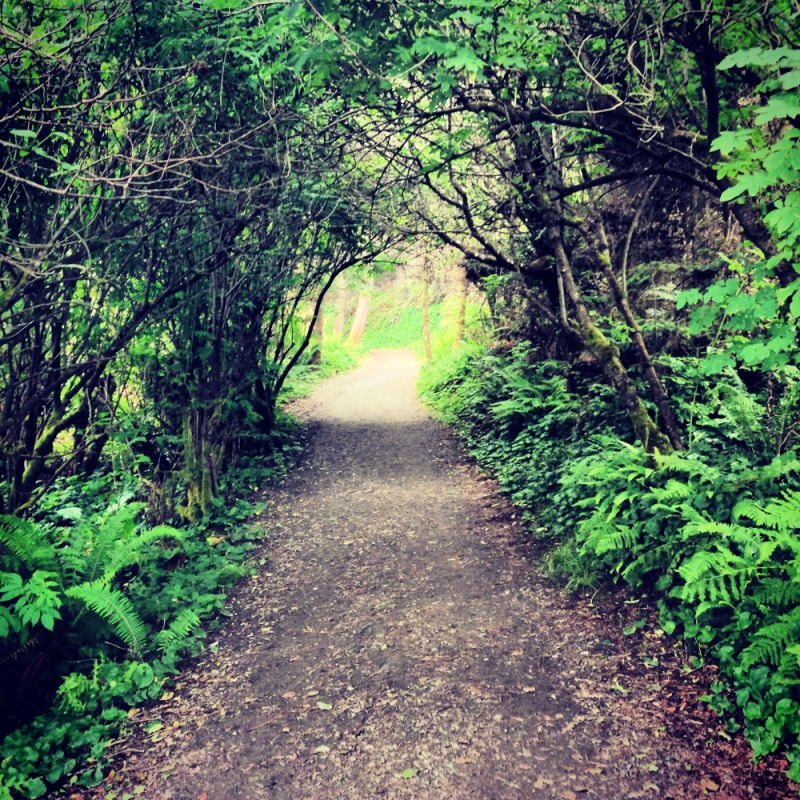 When you were a kid, did you ever pretend that your hands were little animals? Maybe four fingers served as the "legs," and your middle finger roved around as the "head?" That's what we're dealing with in SCP-3081; a herd of giant, genetically mostly human hands that behave exactly like a herd of cows. They've even got the arms attached, but they extend up into the impenetrable canopy of a forest accessible only through a single, seemingly extradimensional dirt road in South Dakota.

These "cows" do everything cows can be expected to do, spending most of their time "grazing" without actually ingesting any grass into their middle finger heads. Sometimes, they even "mate," in exactly the way you might imagine two giant hands to do so, and "baby" hand cows will appear nine months later, though the vast majority are deformed and often seem to be "dead," lying totally inert and motionless. My favorite detail in the whole SCP might be when one of these "dead" hands is cut off from its arm for examination, and the rest of the arm retreats into the tree canopy...with a low moaning heard in the distance.

This concept already earns my approval, but the inexplicable heard of hand-cattle is surprisingly only a part of this SCP. The rest comes into play when the entire herd unexpectedly disappears, and soon, a skin cream labeled "HAND MILK" from a company called "s o f t h a n d s" appears on the shelves of a Florida Publix grocery store, boasting "no animal testing." Oh no.

All on its own, this is a great SCP, but the soft hands corporation was actually established by the author's earlier 2494, making this one a sort of spinoff-sequel. 2494 is higher rated on the wiki, but I personally think 3081 takes its weirdness to a whole new level.