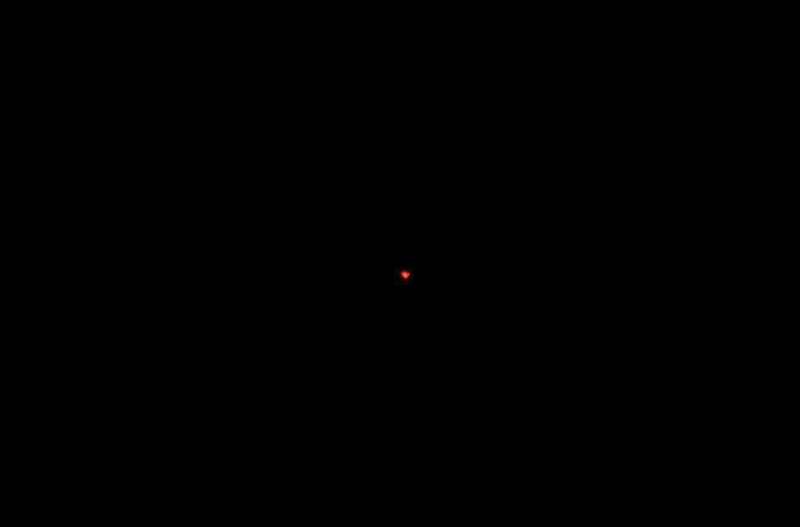 We've just looked over three "classic" SCP's that, while variably "scary," err enough on excitement and "cool factor" that they aren't what I'd generally call disturbing, so today, we're going to jump on in to a far newer SCP that's also an extremely dark, tragic and dreadful piece of fiction all on its own.

The SCP itself is nothing but a sort of dimensional limbo zone, which the foundation is only made aware of when a long-lost piece of machinery spontaneously reappears during an unrelated experiment. The machine originally vanished along with a single scientist, and returns with the audio recordings he made of his experiences in an empty, dark void.

It sounds simple enough at first, and it doesn't sound all that terrible at first either. He doesn't need food, he doesn't need water, he doesn't need sleep, and we know from the existence of the SCP entry that there must be some hope of getting him back...but with nothing to keep him company besides that tiny, red recording light, it's not long before his grip on reality begins to break down...and soon, so do several other things.

While I wanted these reviews to be reasonably lengthy, add observations and trivia and a lot of personal feelings, it's difficult to comment any further on this one without ruining it. The format of an SCP entry and its collapsible logs, which you must read in order, has been used here to tell an emotionally gripping and painful horror tale I sincerely can't do justice through a second-hand description. It's here because the sheer narrative execution had a more emotional effect on me than most other pieces of fiction had in years, and fair warning here...it can leave some readers feeling a little sick.