It's the only sensible thing that's occurred to you right now...you're not sure you want to piss off whoever or whatever this guy is by sticking weird things through his doorhole, or something.

You knock softly, three or four times, ready to whip out your weapon of this guy has a face made of leeches, or something...

The figure turns towards you agonizingly slow before finally speaking. 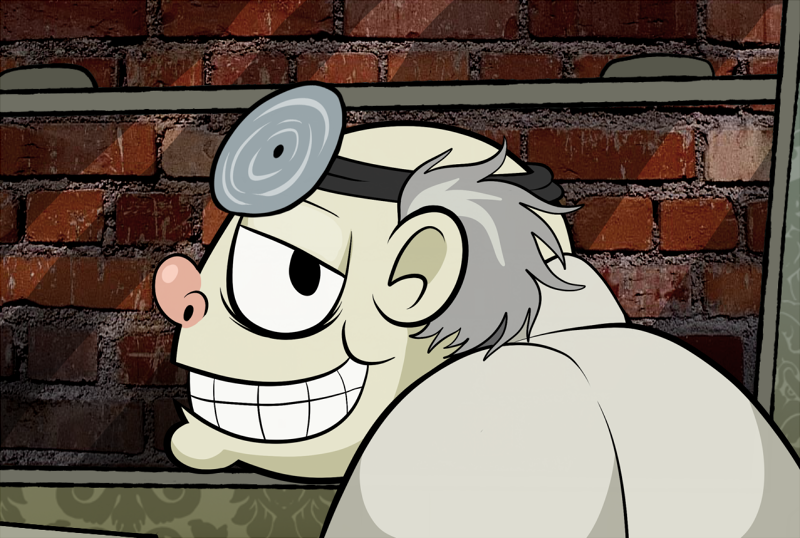 Ahh. Visitors. It's not locked. Yet. Ha ha. Doctor jokes.

He's an oddly shaped being, but not inhumanly so. Not quite. His voice is deeper than you might have expected, a Boris Karloff quality. His inflection could be best described as cheerfully emotionless.