You think you might know what to do. It's stupid, but...just stupid enough to work? You shuffle your items around a bit and get ready to leave, but first...you recall Chip saying he could connect to the monitors in these rooms.

You also recall him saying he'd have files ready for you soon... 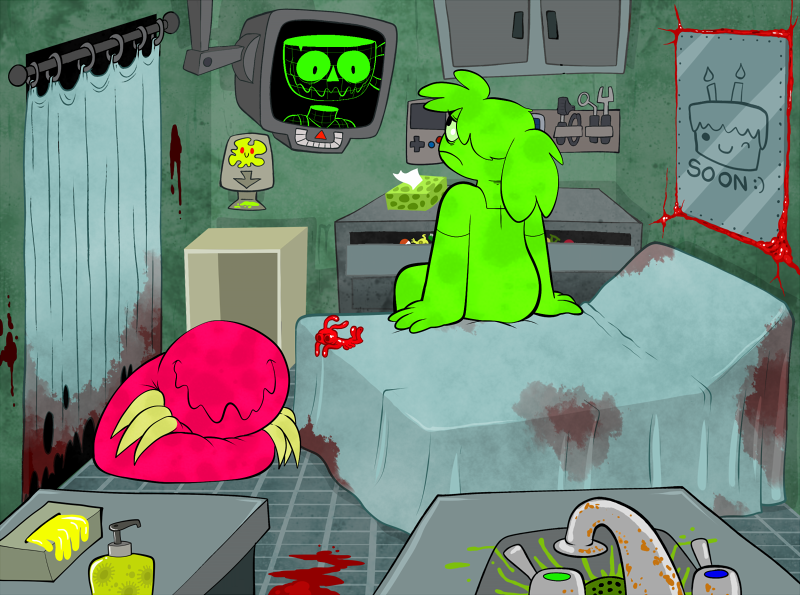 Uh, that's alright...I just wanted to go over a few things with you. Can you give me your opinion on some writing I've found?

...You dig out the notes you found in Dr. Man's office and in the metal file box. You feel a little silly holding pages up to a computer screen so it can read them...

W-well, the handfonts are a match between b-both journals, but I d-d-don't have any files on a D-doctor Man. This is consis-sistent with the journal contents in q-question. I would exercise c-caution interacting with this indiv-id-idual, p-personally.

It is p-possible, of course, that any data I may have on Doctor Man is among the information corrupted by C-Crash's condition.

Recovery of this information is s-slower than predicted, but I have reconstituted one f-folder of n-n-note. It appears that C-crash's core specifically was locked out of accessing this particularly collection of files, either by his own ch-choice or p-possible parliament operatives. In either case, it would appear he ran an almost continuous, exponentially intensive b-background attempt to re-access these and other files until his elimination.

To p-put it in your terms, I have recovered something that was h-h-haunting my predecessor's thoughts to the end. 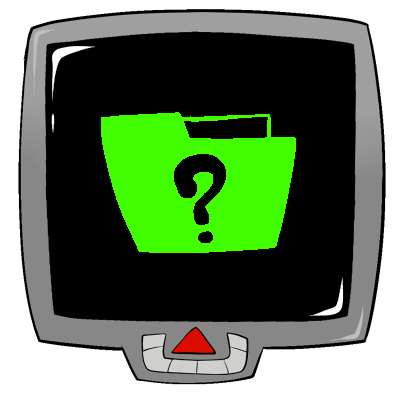