Rambling Wrap-up of the Dead!

It's The Day of the Dead in Mexico right now, which isn't anything like Halloween, but it's beautiful and magical and I wish everybody who gets to celebrate it has a good one. Like almost every year, I didn't actually do much of anything for Halloween itself besides a small, quiet birthday. It never even feels like Halloween here in Florida. We never see the sun filtering through those crunchy, yellow and orange leaves I grew up with, as forests slowly transform into armies of clawed, gnarled skeletons.

Palm trees, beaches and hot sun are paradise to some people, but I'd trade every other season and environment for a perpetual fall forest any day. Or a cave. Or the inside of a giant whale monster. Autumn landscapes just rank really high on a long list, okay? It didn't even seem like anyone was having much of a Halloween. I didn't see a single Jack-O-Lantern lit on anybody else's. Every street was deserted. Someone would have called the cops if I tried to collect candy door to door, and likewise if I tried to hand it out, because I'd have had to go to some total stranger's house a half a town away to even see any trick-or-treating. The only parties were the usual rowdy, drunken chaos, which is "fun" for me the way fire ants are fun for a Banana slug.

Of course, it could certainly be worse, to say the least. I could be one of millions of people without power, transportation, food, clean water, a house or all their organs accounted for as the Northeast is ripped apart by the largest Hurricane in recently recorded history and the first to ever tear through New York City itself. Worse still, I could have been one of those people who believes this has nothing to do with Climate Change despite being exactly what consistently reliable scientific data the world over very specifically predicted would happen because of Climate Change. If you have money to spare it hasn't occurred to you yet, you can donate money here to the Red Cross for disaster aid. 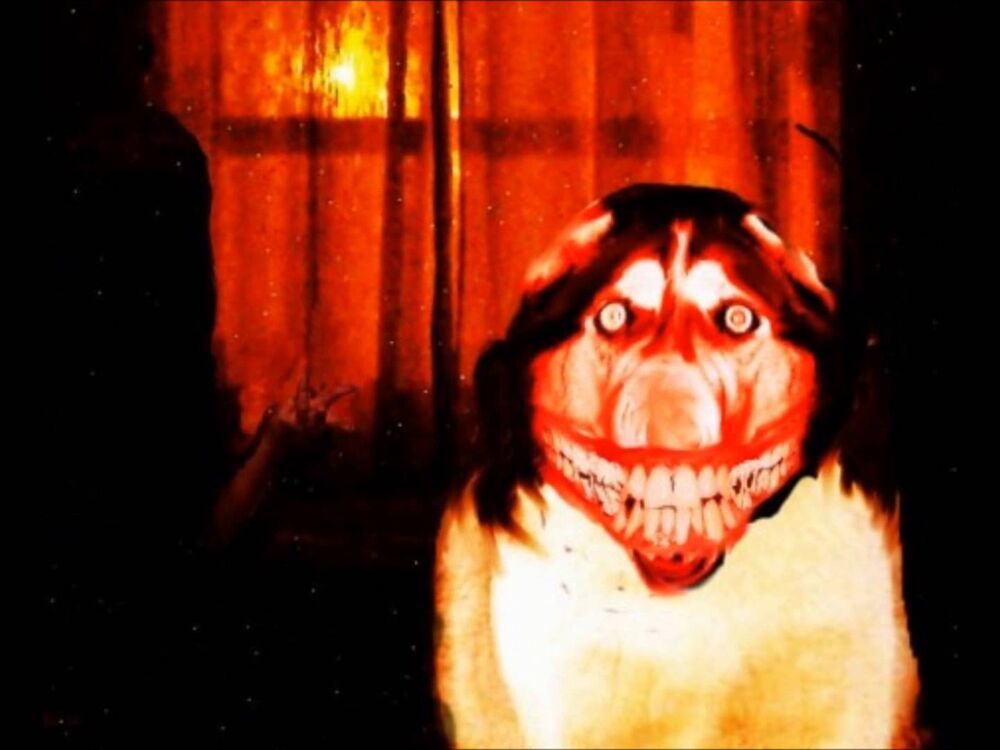 Gloom and melancholy aside, my internet Halloween was more successful than ever, especially the 61 new monsters I drew and uploaded in only four weeks, but like I promised just the other day, Halloween on Bogleech is only half over now. Come December, I'm starting up a second marathon of Halloween-horror site content, because there's nothing else interesting that happens in December. It's also sort of a minor compensation gift to everyone I just talked about whose Halloween is either underwater or still spiraling out into the stratosphere as we speak, and the very first thing I'd like to announce is a CREEPYPASTA WRITING CONTEST. I'll make a more formal announcement soon, probably tomorrow, but get working on ideas! I'll be posting any and all original creepy stories written just for Bogleech, whether or not they're directly inspired by anything on the site - though I do highly recommend the biology articles and past Halloween content if you're looking for that special spark.

Meanwhile, I'd like to announce something that's personally far more exciting to me than it probably is to you: the aptly named October Toys has been producing a line of fan-funded, artist-driven minifigures by the name of O.M.F.G, and I'm proud to say that the upcoming third series, if all goes well, will include a design of my very own! Already sculpted by October Toy's founder, George Gaspar, this fungus-encrusted Zombie is also a special character from the Mortasheen Role Playing Game, the development of which is still progressing smoothly and closer than ever to completion!

On a more minor note by my current standards, I once again landed one of Cracked's seasonal this year with Five Famous Monsters Way Scarier in Other Countries. It's a "Quick Fix" article, shorter than their primary features, but I'm proud to be the one who finally brought The Nuckelavee to the Cracked audience.

With all that out of the way, I got a lot of internet birthday wishes this year, so I want to show some of them. This would go on too long if I showed all of them, but every single thing drawn for me has gone straight into that most carefully backed-up and protected folder where I put every file I care about the most.

One of several by Mind of Gemini!

She's a cyclops and a brain!


I used to think I did this whole website just for myself, but every time I get feedback or fan-art I feel a little more like my existence has a purpose beyond my own personal entertainment. I don't want to sound pompous here, but it's increasingly clear that Bogleech appeals to a set of tastes virtually no other website actively catered to before. I know because that's exactly the feedback I get whenever somebody finds it for the first time, and I know because I wouldn't have created a site quite like this one if it had already existed.

Every single person who sees what I smear all over the internet and feels like they "get it" is the kind of person I wish had been around for the huge chunk of my existence that I spent with literally zero friends or acquaintances. If the kid me could look into the future and see that his sad imagination and niche opinions would ever get thousands of followers and entire works of tribute art, he'd have asked for an internet connection a good six or seven years sooner. He might have discovered cartoon pornography and forum trolls a little too early, but he'd have still held on to childhood innocence longer than these latest couple generations.

It's even thanks to all my stupid, geeky internet brain-fartings that I finally have a psychologically healthy, mutually happy relationship that, for the first time, none of my other friends and family openly pity me for or beg me to reconsider. The kind of relationship people are supposed to have, where you're not living in a constant state of terrifying self-consciousness, hiding in the bathroom while you make up excuses to forgive the last thing you were inexplicably screamed at for or feeling like you've accidentally ruined someone else's life. Old people really do know what they're talking about when they tell you it gets better later, and hardly anybody finds the right person before their third or fourth decade on the planet. If you're consistently unhappy with how anybody treats you - friends, co-workers, husbands, parents - don't let yourself think that they might be all life is ever going to hand you. There are better places, better people and better things out there for everyone, even a slug at a fire ant party.