Magic: The Gathering and I go way back. My cousin got me hooked on the fantasy trading card game sometime in the early 90's, when I would have been only twelve, maybe thirteen years old, and it remained my biggest hobby for over a solid decade - a solid decade during which I almost never actually played the game and won. Not so much because I was bad player, per se, but because my heart was never really in the actual playing process. It was always the fantastic, imaginative artwork that kept me collecting and trading, building decks for the sheer satisfaction of conceptualizing my own hand-held empire of bizarre monsters and magical war machines. Why focus on a winning strategy, if you have to sacrifice all the fun? 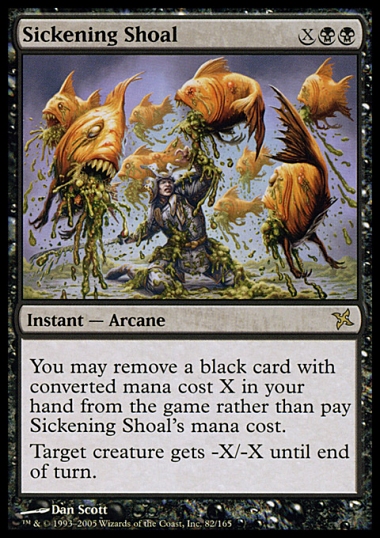 Warning: concept of "fun" may vary


I can't tell you how much enjoyment I got from this hobby-within-a-hobby, mostly because it's sadder than it has any business being, but Magic card art was just as inspirational to my imagination as Dungeons and Dragons or Star Wars, and even if I lost eleven out of ten matches with hardcore gamers, those little cardboard rectangles brought me an inordinate amount of fun. So much fun, you might think I'd have mentioned it more than zero times since running my own website about monsters and bugs. There is a reason. 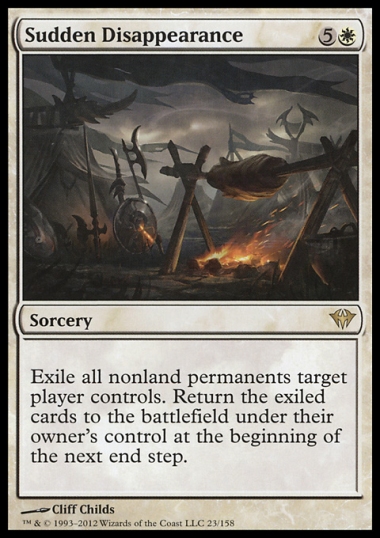 I don't know precisely when and I can't even imagine how, but in a string of moves across three states in 2008, my entire core collection of Magic cards - every single one I found even moderately interesting and every single one worth any amount of money to collectors - wound up absolutely unaccounted for, along with my entire collection of Kenner Aliens and my only remaining video-game playing devices. Every building where they could have been left was either cleared into a dumpster or simply bulldozed before I finally unpacked my last box and figured out what was gone. 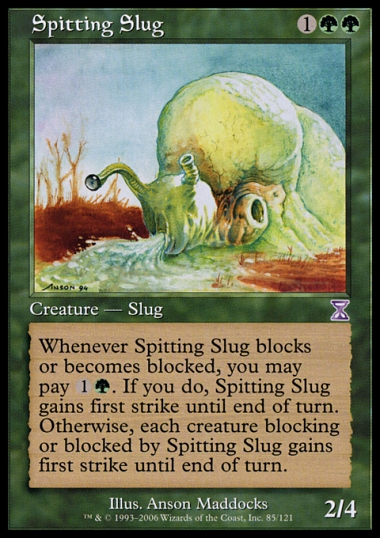 WHY DID YOU LEAVE ME


To this day, there's a little sting whenever the subject of Magic comes up, but my drive to tell the internet what I think about some creepy paintings has, at long last, finally won out over the trauma of losing so many inanimate, two dimensional friends. The world must know what I have to say about Magic: The Gathering creatures: