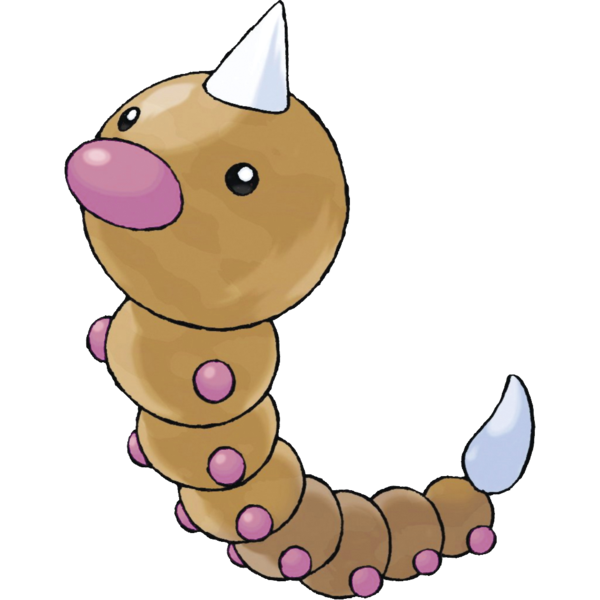 As precious as Caterpie is, Weedle is a lot more interesting. It's a non-Lepidopteran larva, for one, which is rarely ever portrayed in popular culture at all. How often do you see grubs or maggots in cartoons, compared to caterpillars? Heck, there aren't even many other pokemon representing non-moth, non-butterfly larvae. What's up with that?

Poor little Weedle, lone grubworm in a caterpillar's world. It's such a silly, charming little design to boot, with that big pink nose and the conical "stinger" on top of its head. A grub with a head-sting! Interestingly, there are wasps in the real world with caterpillar-like larvae - they're called sawflies - but most baby wasps and bees are just pale, rounded, limbless globs. Weedle is pure fantasy! 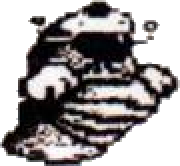 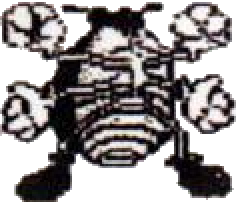 Interestingly, Weedle wasn't always going to be the larval stage of a Hymenopteran at all. An early, prototypical Weedle was once previewed on Gamefreak's official website, first evolving into some sort of fatter grub-monster and finally into some sort of beetle. This would have definitely been the insectiest-looking bug type of the first generation, had it not been scrapped. Shame. 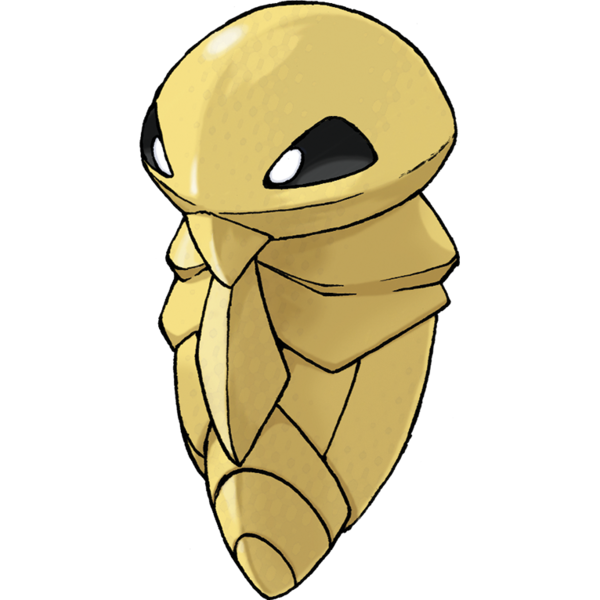 Instead, Weedle evolves into Kakuna, accurately resembling a Hymenopteran pupa and a whole lot cooler looking than its counterpart, Metapod. I even thought Kakuna was so cool in my youth that I kept one on my team and didn't evolve it. I kept on training a Kakuna with poison sting and harden like it was a badass addition to my team all on its own. I had no concept of the metagame, of strategizing or that some pokemon were inherently less good than others no matter how high their level. It was a simpler and happier time to be a pokemon kid. 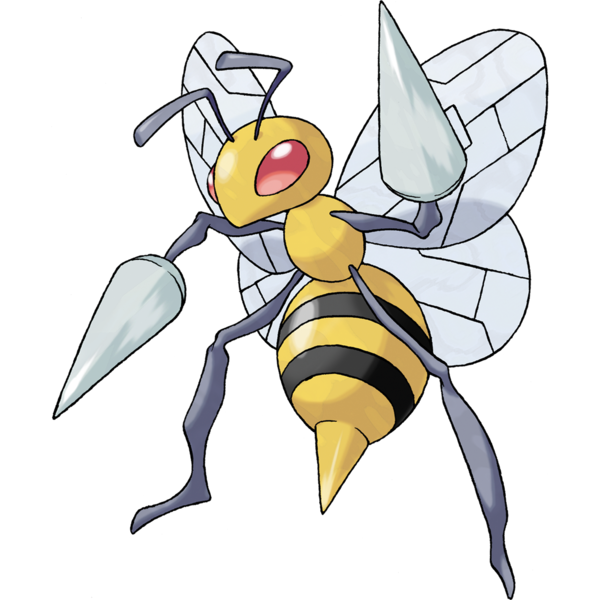 Nonetheless, the fully evolved Beedrill is pretty darn cool as well. More of a paperwasp than a bee, it boasts almost fully realistic insect anatomy, apart from the number of limbs and the giant, conical stingers on its forelegs. I actually never really liked those stingers, to be honest; they're so chunky and plain, they feel kind of incongruous to the rest of the arthropod, like it's just wearing a couple of white party hats on its arms. They could have used some spiraling lines, I think, so they might have at least really looked like "drills," but I digress. Beedrill is alright. 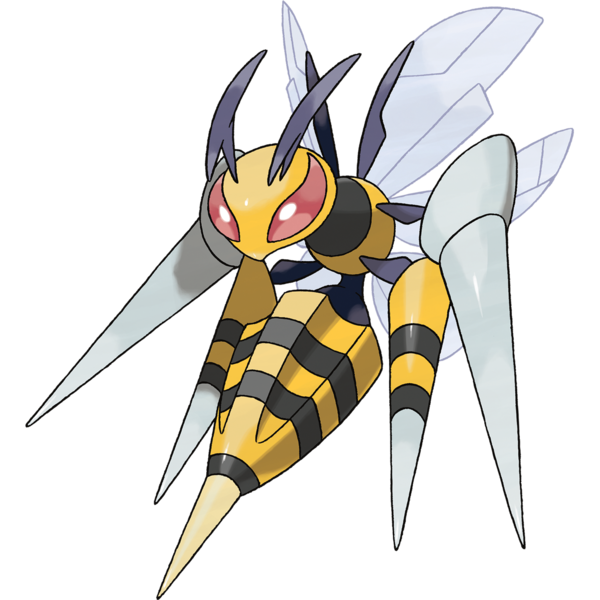 Now, Mega Beedrill, that's more like it! I almost feel bad liking a mega so much more than a first-generation bug, but this one makes the stinger-limbs mesh a whole lot better with the overall design, and its crescent eyes are much closer to those of a real bee or wasp, which in itself is a huge plus for me.

I still wish we also had that beetle, but the Beedrill line make pretty nice bad-boy counterparts to Butterfree, and the Mega really boosts their appeal as well as their long-overdue popularity.