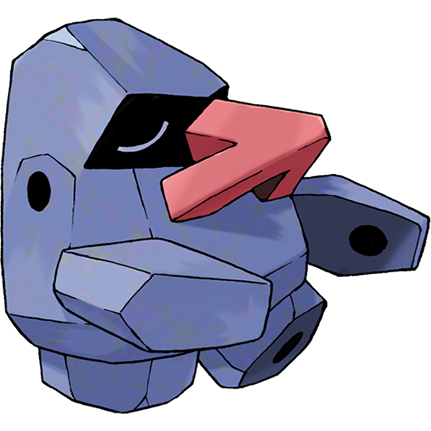 Can you believe this rock type was one of the pokemon people once accused of "scraping the bottom of the barrel" or "running out of ideas?" They were fine with Geodude - a nondescript rock with arms - but a waddling Moai head was apparently too silly for a pokemon, I guess, no matter how amusing that idea is or how nicely it was drawn, which is PRETTY darn nicely. Look at all those pleasant, chunky facets! The way its arms can seemingly swivel up to become a pair of rocky "ears!" The fact that its reddish nose resembles an arrow from most angles! What's not to love about this stoic little statue-head, shuffling around like a chiseled stone penguin?

As its name implies, Nosepass is supposed to be a compass-like pokemon, its magnetic snout always drawn towards the North. 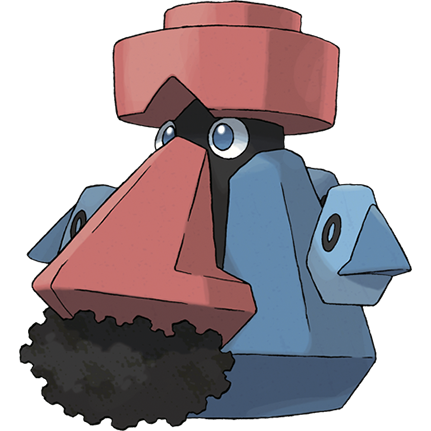 It took until the next generation for Nosepass to get any fresh attention, when it finally evolved into the hilarious rock/steel Probopass, which naturally pissed off even more players and shot to the top of every list of the "ugliest" and "stupidest" pokemon. I'll admit that this design isn't quite as nice as Nosepass was, but it's such a goofy, oddball thing to exist as a pokemon. Its giant "mustache" is actually supposed to be little scraps and shavings of metal clinging to its nose, like one of those "wooly willie" toys, and is probably also meant to evoke one of those fake disguise noses. 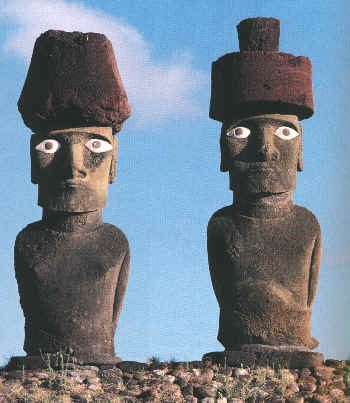 There's even real-world precedence for the changes this pokemon undergoes as it evolves, too; Moai really can have both circular, reddish hats and bright, staring eyes, both of which were removable and most were long lost when the island became wide-spread knowledge in the 1700's. Nosepass is basically the eyeless, hatless moai most people are familiar with, while Probopass is the more authentic, complete statue...except for one more little-known detail: 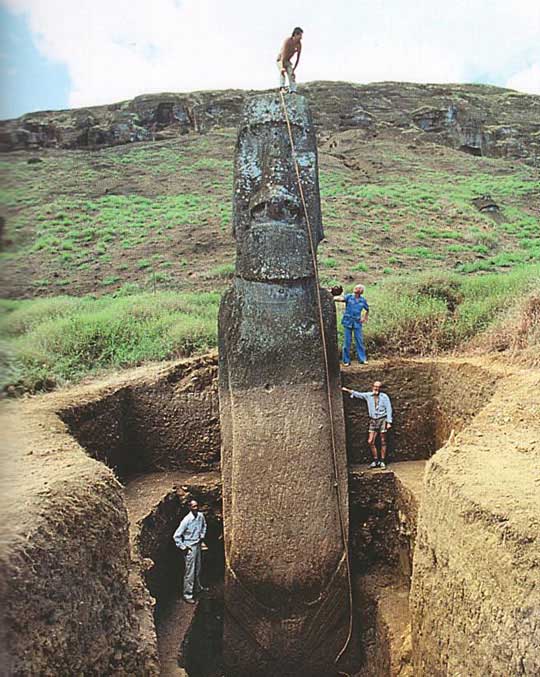 These statues are most famously thought of as nothing but giant heads, but that's only because most of them are old enough that their bodies were covered over by layer upon layer of sand and soil. I think we all know Probopass is owed an evolution or mega evolution, and we all know what that ought to entail. If anyone still only knows Moai as those "weird Easter Island heads," I highly recommended reading up on the amazing, fascinating, tragic history of the statues and their creators.

That's right, jerks! I'm giving the giant nose rocks a FIVE and you can't stop me!