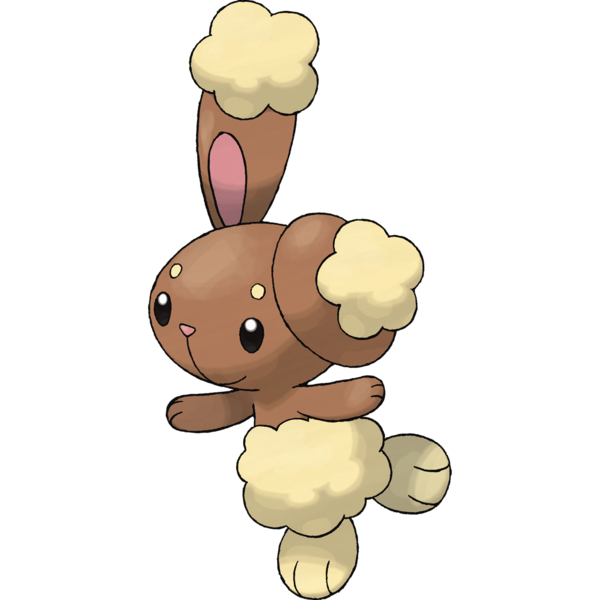 Wait...was there really never a rabbit pokemon before? I guess there was Azurill, but that was only rabbitesque, and supposedly a full blown rodent, rather than a lagomorph, also known as the poor man's rodentia.

As a small, normal-type mammal, you would expect Buneary to occupy a similar slot to Bidoof, and I feel like we didn't entirely need both of them, or they might have made more sense as version counterparts. 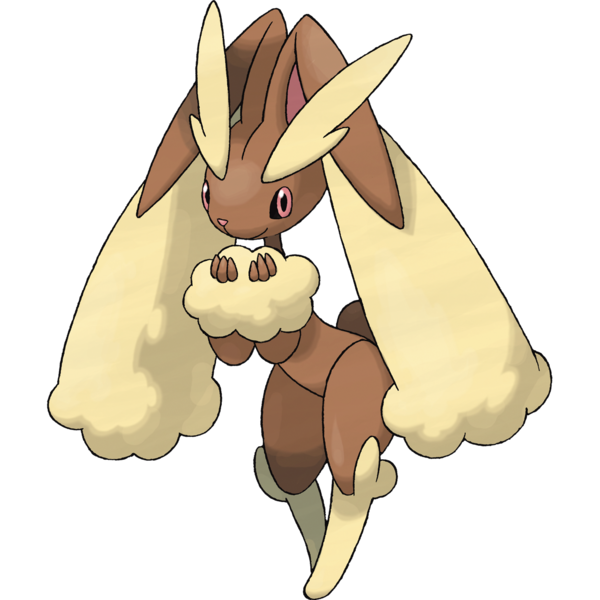 Unfortunately, "Lopunny" is another one of those pokemon with a disproportionately large fandom who apparently just wanna pork it. This is because Lopunny is not only a furry mammal that walks on its hind legs, but they're curvy legs that kinda look like they're wearing lacy boots, and the way it holds its poofy arms makes it look like it might have a set of boobulas if you look at it from far enough away.

Lopunny is also one of the only pokemon that can sometimes have an ability called "klutz," which does nothing but prevent it from using items, so I guess it's also some sort of "good-looking airhead" joke. I guess it's a fun and humorous enough idea for a pokemon if you look at it from a more innocent standpoint, untainted by the horror show of internet fanart. 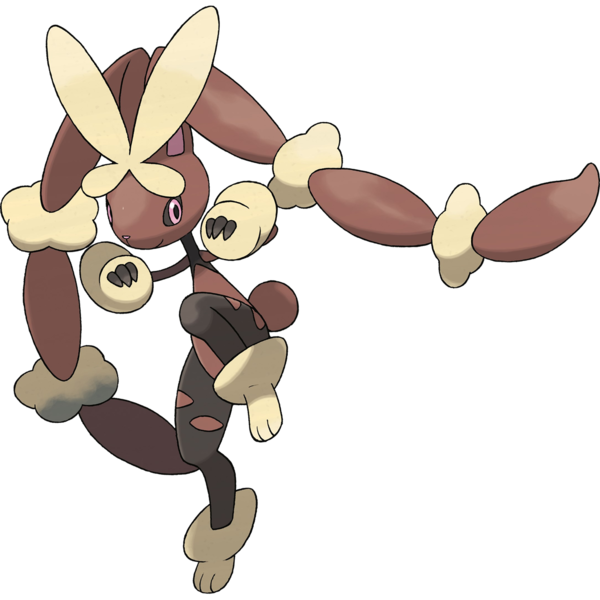 ...But doesn't the mega form go just a tad far? Did we truly need a fuzzy rabbit pokemon with eerily human, curvy legs deliberately colored as if they're in ripped, black tights? I guess now we know this side of Lopunny was probably fully intentional. I told you we should have all been kinkshaming gamefreak around Miltank, and now look what happened.

But, okay, ASIDE from the fact that someone was a little lonely when they drew this thing, it's certainly got a personality to it and looks interestingly dangerous for a "cute" rabbit pokemon, which makes sense, because rabbits can be pretty damn savage. Watership Down didn't lie.