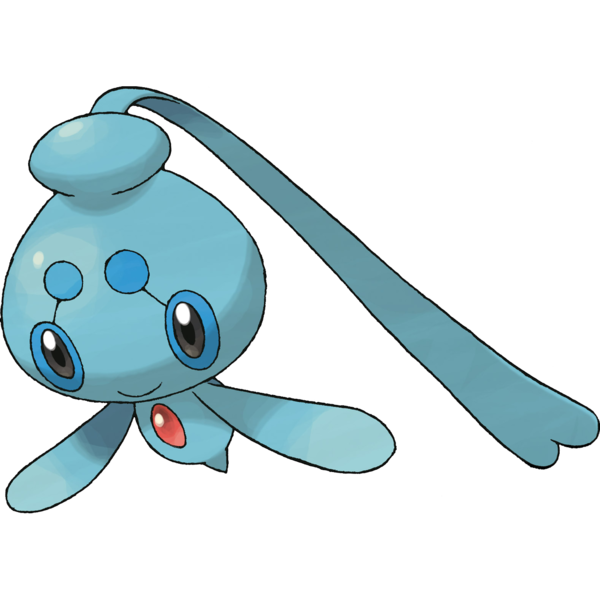 Finally, something really interesting, in that this game's equivalent to Mew, Celebi, and Jirachi is a freakin slug. Specifically, it's a Clione or "sea angel," an animal which, in reality, is a voracious predator with barbed tentacles hidden in its saclike head:
It's a shame we never get to see Phione or Manaphy actually do this, isn't it? If only they'd been given an "assault form" or something with tentacles and a boosted attack stat. Real sea angels only feed on a type of swimming sea-snail, using the tentacles or "hook sacs" to tear the prey out of their shells. 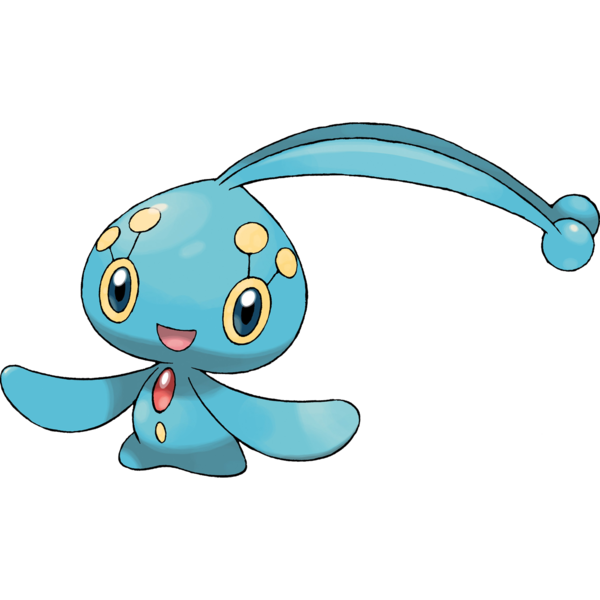 Missed opportunities aside, the weaker "Phione" is actually the offspring of the unique and more humanoid "Manaphy," the only case of a legendary pokemon able to lay eggs or a pokemon laying eggs that hatch into something that doesn't evolve into either of its parents.

As a design, both pokemon are pretty damn cute. They're supposed to be transparent and gelatinous, like their inspiration, with the red "jewel" representing their visible core. We wouldn't actually see a pokemon with a transparent outer body until the next generation, but it's a pretty good one.

A cute little critter with a cool inspiration.