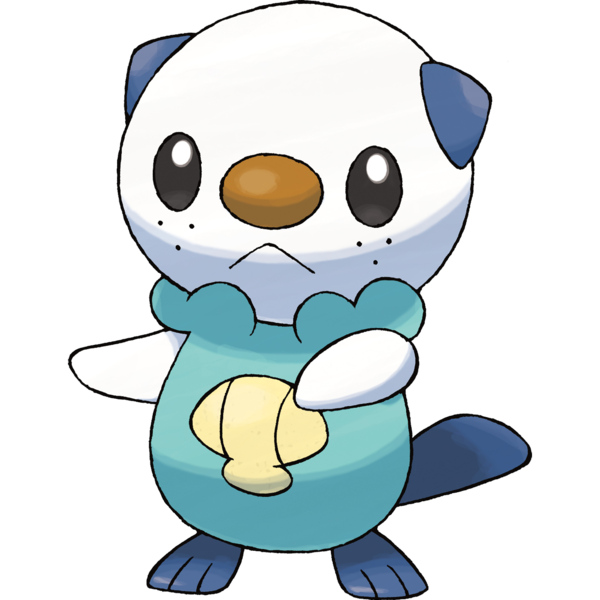 Can you believe this adorable baby otter was the most divisive of the fourth-gen starters? People loved Snivy, liked Tepig, and hated Oshawott. What the hell. This thing has cuteness down to a precise formula, and it carries a shell on its belly that it uses as a melee weapon!

The name, though. "Oshawott?" Everyone expected "Wotter" and they really couldn't have done any better than that. 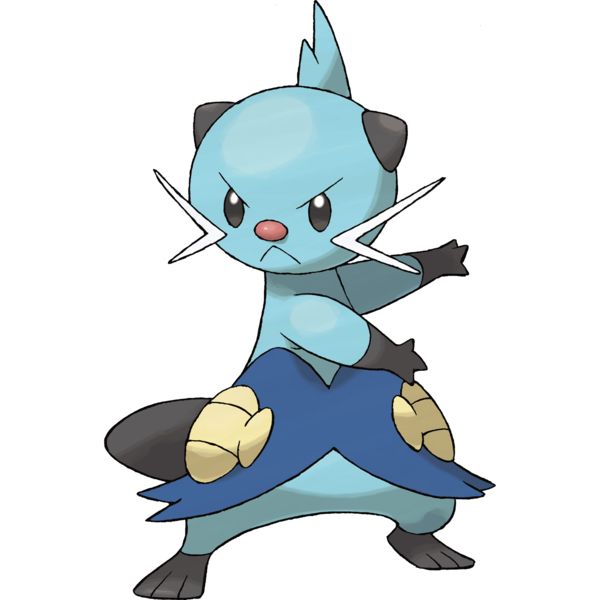 Dewott retains a lot of Oshawott's cuteness, but a little more grown-up looking, and now with TWO death shells! We basically all expected the final form to look like Otter Samurai Jack. 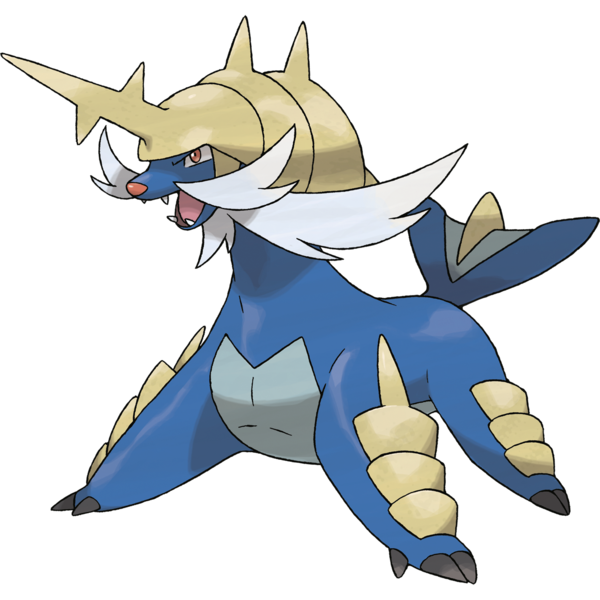 ...But, instead, we get this four-legged, beastly sea lion with a seashell helmet horn. Huh? I actually like this quite a bit as a design in itself and I like this as a starter pokemon, but it doesn't feel the least bit related to Oshawott or Dewott, so if you were going in blind and really getting into whatever this line seemed to be headed for, I can understand feeling incredible disappointment here. Yet another reason there ought to be viable competitive advantages to remaining un-evolved besides just the "eviolite" item, which was a really nice idea, but not quite a big enough boost to make it worthwhile for very many pokemon. 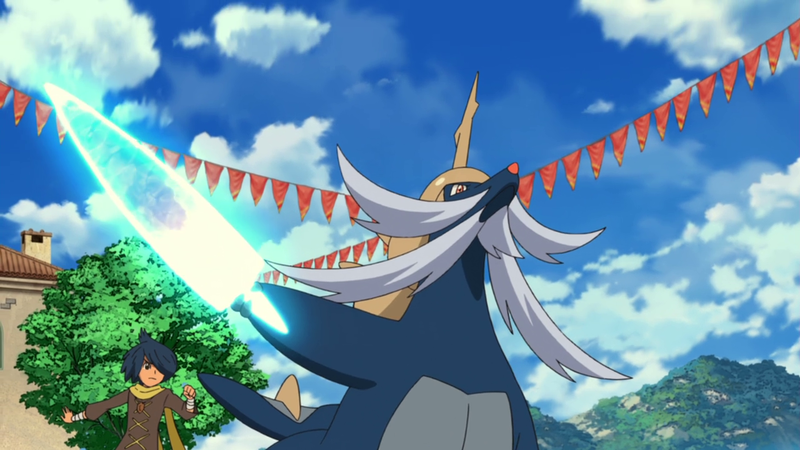 Interestingly, this thing actually does stand upright when battling, and reveals that those things on its arms are actually swords. So, it does tie in with its prevolution, but still kind of a stretch.

She unsheathes seashell swords sheathed in seashell sheathes by the seashore