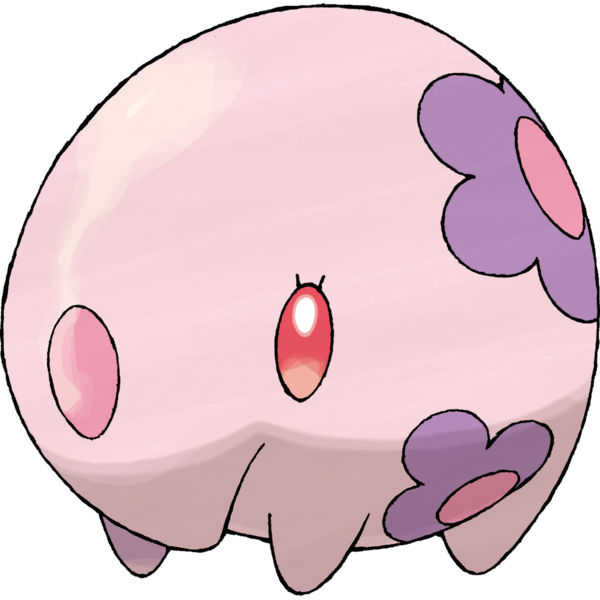 When this pokemon first leaked, many complained that it was just a repeat of Drowzee. Both are tapirs, both are psychic types, and both reference the dream-eating Baku of mythology. Munna, however, is a cutesier, more compact tapir, almost like a floral patterned piggy bank, and still finds time for a dash of creepiness in its red stare. I think there's room for both baku pokemon. I like Drowzee more, it's true, but I also like Munna. 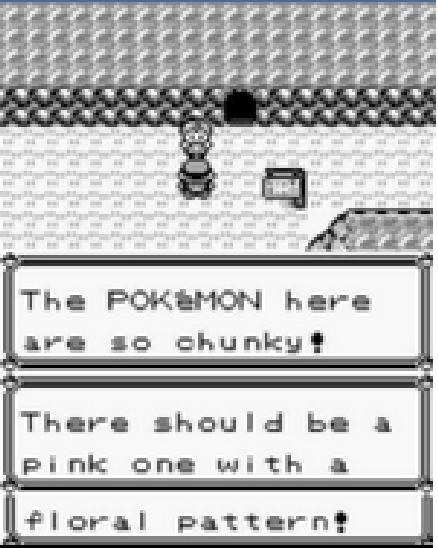 Many have also pointed out that Munna may even be a reference to what was purely nonsense dialog from the first generation, which is adorable. Does anyone remember when someone in the first gen also claimed to have caught a clump of "seaweed" that suddenly started to move? I used to assume he'd dragged a Tangela out of the ocean, but the next generation will finally give us a seaweed-like pokemon. 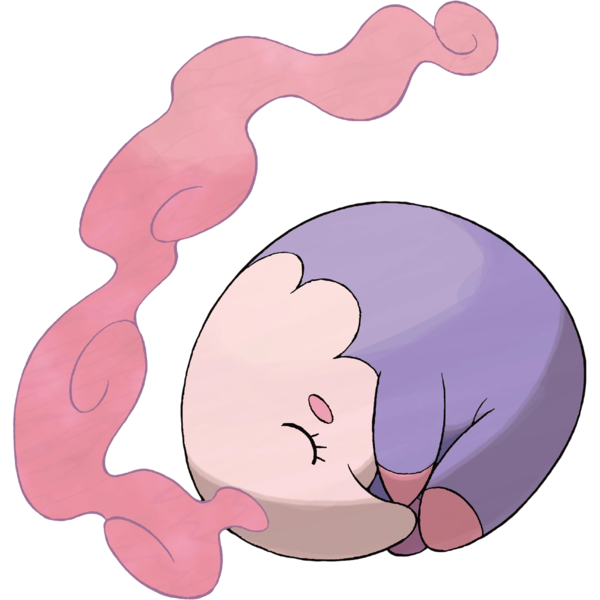 ...And when Munna evolves into Musharna, it becomes clear that this was sort of an inverted, deliberate callback to Hypno, since Musharna itself sleeps to generate its dream powers, rather than exclusively putting its opponents to sleep. A psychic type that's always asleep is a fun concept, even if they didn't do a lot with it mechanically.

Not bad at all.